Alongside the big news of the new X-Pro2, Fujifilm has also unveiled two more new entrants to the X series, the X-E2S and the X70. 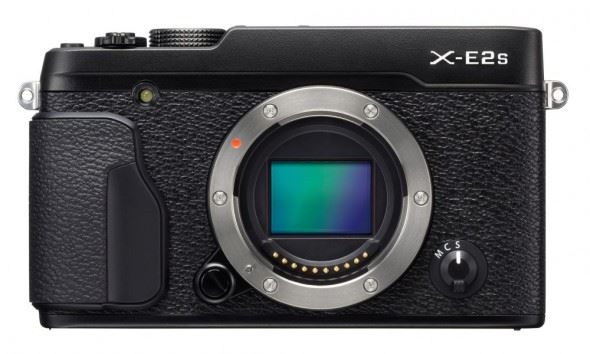 The X-E2S is an upgraded version of the popular X-E2 CSC, announced back in 2013. It incorporates a lot of the popular recent features of X-series cameras while retaining the rangefinder-style feel and design of the original X-E2.

The X-E2S offers a 2.36-million-dot EVF with a magnification of 0.62x and the world’s shortest display time lag of just 0.005 seconds, allowing for effective live view in use. 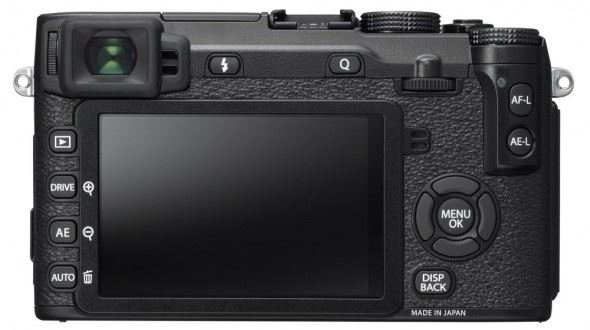 Its 16.3MP APS-C X-Trans CMOS II sensor with built-in phase detection AF ensures that the X-E2S will produce the kind of crisp and punchy images Fuji’s X cameras are renowned for, with super-fast autofocus able to acquire its subjects in as little as 0.06 seconds.

It inherits parts of its AF system from the X-T10, with the new Zone and Wide/Tracking modes for precise focusing on moving subjects.  The 77-point AF area offers comprehensive coverage of the entire.

While the X-E2S does retain the basic handling of the X-E2, a few refinements have been made to improve the handling. The shape of the grip has been reworked, and the seven function buttons on the top and rear of the camera can be customised. Happily, the tactile dial controls of the previous models are still very much in place. 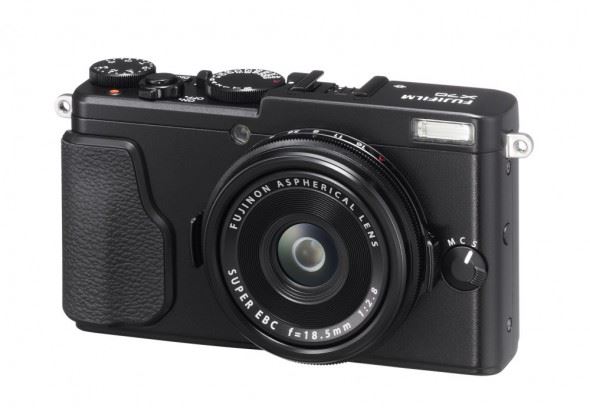 Also announced today was the Fujifilm X70, a compact camera that holds the distinction of being the smallest and lightest X-series model to sport an APS-C sensor.

Elsewhere on the body are such features as Fuji’s traditional dial-led controls, a smooth aluminium finish, a control dial on the lens barrel and a 3-inch LCD that tilts up to 180°.

The X70, like the X-E2S, can shoot at a maximum ISO sensitivity of 51,200 and features a host of Fuji’s film simulation modes for adding creative effects to your images in-camera.