Following its successful X-Pro 1 and X-E1 models, Fujifilm has added a third model to its X-series of Compact System Cameras, the Fuji X-M1. 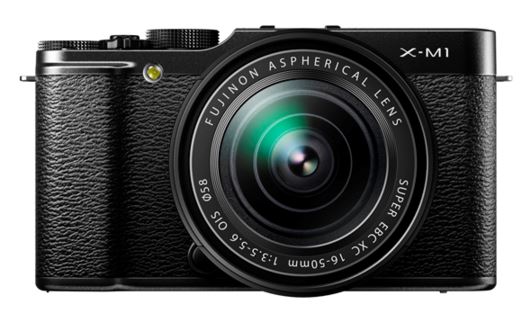 Positioned beneath the existing Fuji X-E1, the Fuji X-M1 has been designed to bring the benefits of the previous X-series bodies to a wider audience. It's also the first CSC from Fuji to include built-in Wi-Fi, allowing cable-free image transmission to other devices or social networking sites.

Fujifilm has equipped the X-M1 with the same 16.3MP APS-C X-Trans CMOS sensor as used in the X-E1 and X-Pro 1, with its non-standard colour filter array meaning that it lacks an anti-aliasing filter for the benefit of detail retention.

While it loses the viewfinder we've seen on Fujifilm's other CSCs, it becomes the first X-series model to sport an articulated LCD screen, measuring three inches in size and with a resolution of 920k dots. 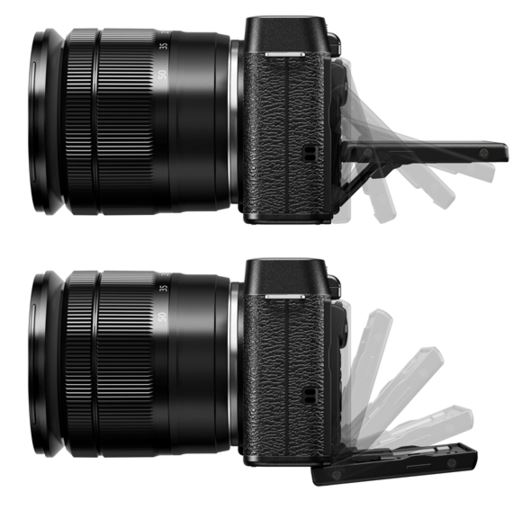 With its EXR Processor II, the Fuji X-M1 is said to offer rapid response during operation, including a start-up time of 0.5 seconds (in the Quick Start mode) and shutter lag at just 0.05 seconds. This processor also allows it to fire a continuous burst of images at a rate of 5.6 fps.

Its built-in flash, meanwhile, is said to include Fujifilm’s SUPER iFlash technology to regulate intensity according to the scene being captured, while the camera’s hot shoe allows external accessories such as flashguns to be used. 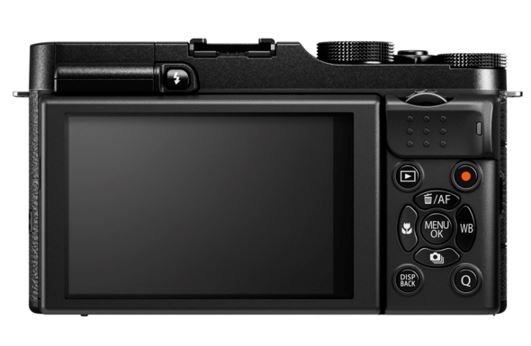 Other key features include Art Filters such as Toy Camera and Miniature, as well as Film Simulation modes which mimic the characteristics of the company’s popular film emulsions. It’s also possible to process Raw images in camera, while videos can be recorded to the full HD resolution of 1920x1080 at 30fps.

The Fuji X-M1 is to be made available with a new XC 16-50mm f/3.5-5.6 OIS kit lens, which provides a focal length equivalent to 24-76mm against the camera’s APS-C sized sensor. This lens incorporates image stabilisation to counter the effects of camera shake, and will be available in both black and silver finishes. 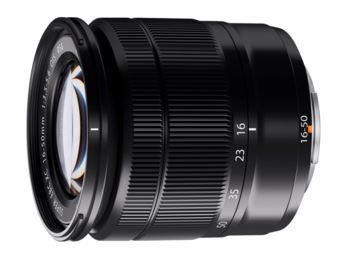 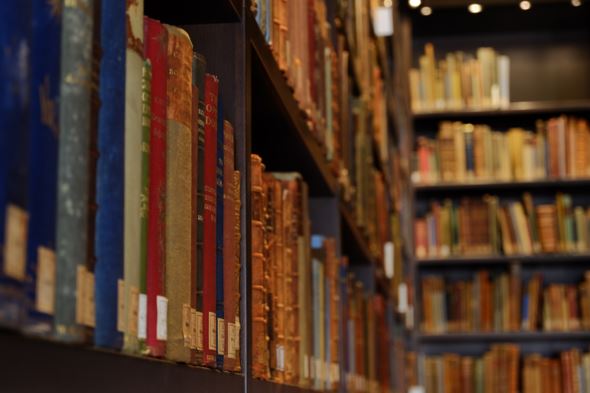 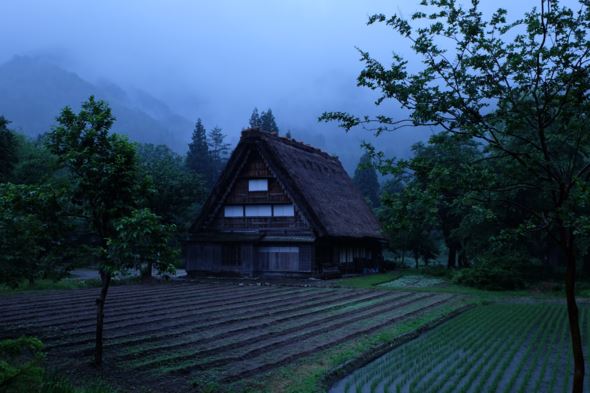 The Fujifilm X-M1 can be pre-ordered at Wex Photographic from today: Fuji X-M1 Digital Camera Body or Fuji X-M1 with 16-50mm Lens.