Yesterday saw the 26th annual Gear of the Year awards, hosted in busy central London by the Editors of Digital Photo and Practical Photography. The GOTY awards is one of the most important ceremonies in the photographic industry with Manufacturers and Retailers joining in the nail biting tension as the winners are announced.

Who makes it all possible?

The accolades given to retailers at the Gear of the Year Awards are voted for by their loyal customers along with the readers of Digital Photo and Practical Photography magazines, two of the bestselling photo magazines on the market. It’s a way of acknowledging and celebrating the retailer’s yearly performance, including the people and organisations that have made it possible, as well as the exciting new innovations created by the manufacturers.

A blast from the past.

Last year we were delighted to bring home two awards, holding on to our 9 year title as “Best Online Retailer” and for the first time we were announced as the “Best Specialist Retailer” too, thanks to the hard work of the brilliant Showroom team and the support of the wider company.

Wex Photographic has done it again! 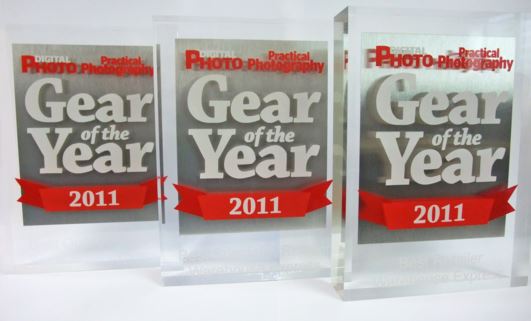 This year we managed to collect not one, not two, but THREE shiny awards! To say Wex Photographic was over the moon would somewhat be an understatement. First off we were crowned “Best Online Retailer” – now our 10th year in a row, a title which we hope to continue to serve and are hugely proud of. Then shortly followed by the “Best Specialist Retailer” award, now 2nd year in a row and last but not least the third award for the “Best Retailer of the Year” award! – A first for Wex Photographic and hopefully not the last.

Just a few words to say... THANK YOU!

"It's a great honour to receive these awards. I am sure that everyone in the company will feel extremely proud of our collective achievement. I believe we have the best customer service in the industry and I would sincerely like to thank everyone that voted for us”

It goes without saying from everyone here at Wex Photographic how much all of your support and comments mean to us and without you, well, we wouldn’t be here. We will continue to strive to uphold the good service we are known for and we hope to be a part of your photographic journey for many more years to come. 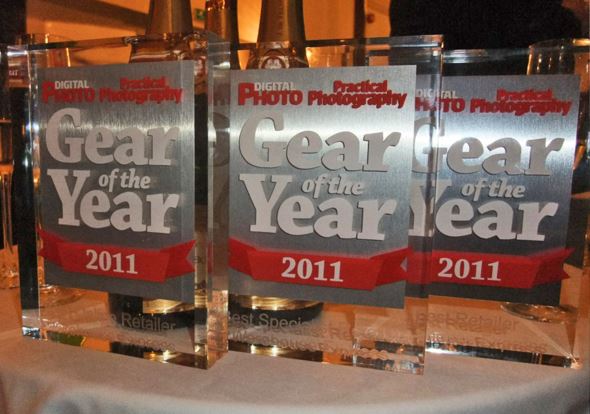