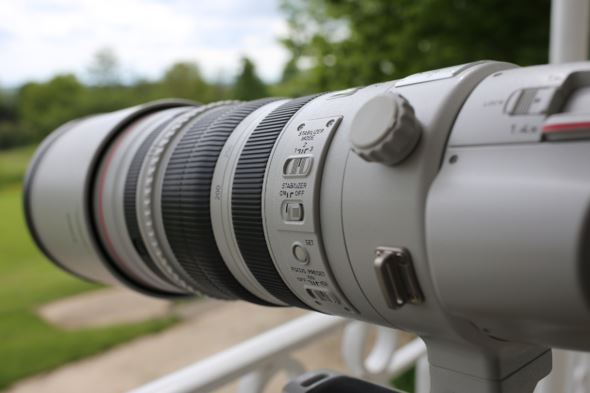 It's been just over two years since Canon first announced they were developing a 200-400mm lens with a built-in 1.4x extender (here's our original post about the announcement) and after a few stops and starts, it's now been officially launched. I was fortunate to get a hands-on preview at Canon HQ - it's a tough job, but someone's got to do it!

With a £11,999* price tag, this is obviously not your average kit bag lens. I arrived at their offices with my trusty 50mm f/1.8 lens in tow and appreciated the irony in photographing Canon's most expensive EF lens with their cheapest :)

In all seriousness though, this is a serious lens and for some professionals it will offer incredible image quality as well as a level of versatility that's worth the hefty investment. 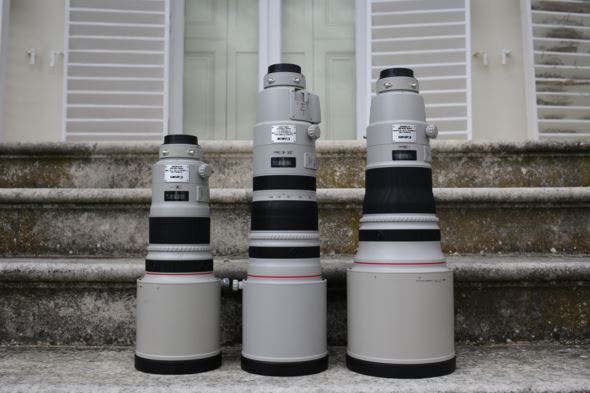 This lens is very big and very heavy but of course you wouldn't expect otherwise. It's 3.6kg to be precise and size-wise, if you're familiar with Canon's other telephoto primes, then this one slots nicely in between the 300mm f2.8 and 400mm f2.8. As you can see in the photo above it's about the same length as the 400mm but more similar in width to the 300mm.

Again, and as expected, Canon's latest L-series telephoto offering is of impeccable quality. Looking at some of its key features, it incorporates: 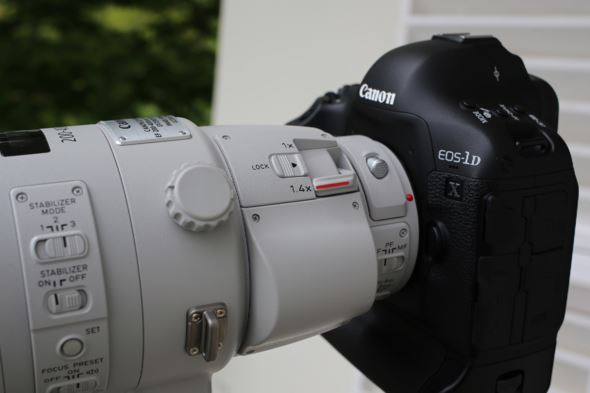 This is the 200-400mm's stand-out feature and when Canon announced the concept in 2011, wildlife and sports photographers certainly sat up and took notice, leaving a lot of people intrigued to see more.

So, how does it work? I love the simplicity with which Canon have designed the feature - there's a straightforward switch between the two options, with a sensible lock function to prevent you from knocking it by accident. With a reassuring thud you can deploy the 1.4x extender and if you're looking through the viewfinder as you do so, it's the same effect you get at the optician when they flip lenses in and out of those silly looking glasses you have to wear.

The built-in 1.4x extender will give an effective focal length of 280-560mm when in use, a massive range for one lens. Of course 1.4x and 2x extenders are readily available and are a fairly cost-effective way of extending your focal range without investing in new lenses. But for photographers of fast-moving subjects, such as motorsport or sprinting cheetahs, or for photographers shooting in dirty, dusty environments, the benefit of not having to switch out lenses to attach converters must be a godsend. 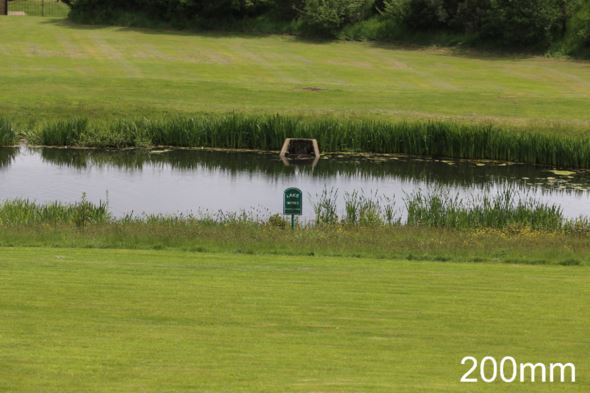 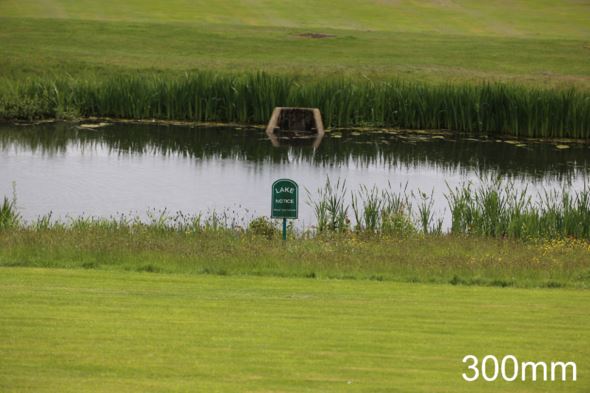 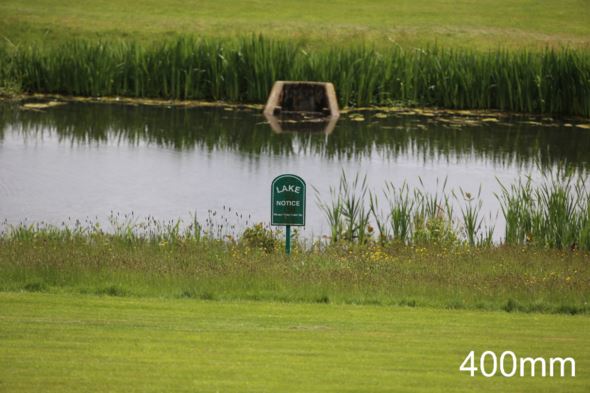 If 560mm is just not enough reach for you, the 1.4x or 2x Canon Extender can also be attached and the built-in 1.4x extender can still be used in conjunction with either of them, although it will affect the maximum aperture of course. The table below shows the maximum aperture when used with the 5D MK III or 1D X - with/without the built-in extender in use and with/without an additional extender attached... 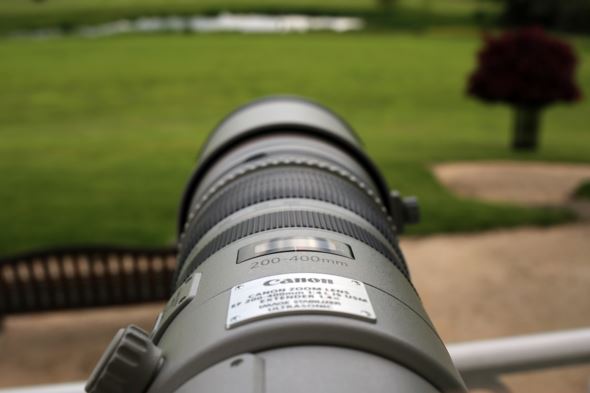 From what I've seen other photographers produce with this lens and looking at the results from the short time I spent with it - the 200-400mm is going to be superb. The level of sharpness and detail in the images, even with the 1.4x extender in use, is just incredible. If you're currently a regular prime L-series photographer, I think you'd be suitably impressed with what this lens is capable of - the general consensus so for seems to be that it's on par with many of Canon's telephoto primes.

The Canon 200-400m f/4 with built-in 1.4x Extender is now available to pre-order at Wex Photographic.

Canon have put the 200-400mm lens into the hands of a select few professional photographers over the last year and so there's some great reports emerging from those who have really pushed this lens to its limits in the course of their work. Here's a few of our favourites...