Hasselblad’s H6D-400c MS is the King Kong of medium format cameras, but what’s the purpose of a 400MP capable device and who’s going to buy it? Mike Harris explains 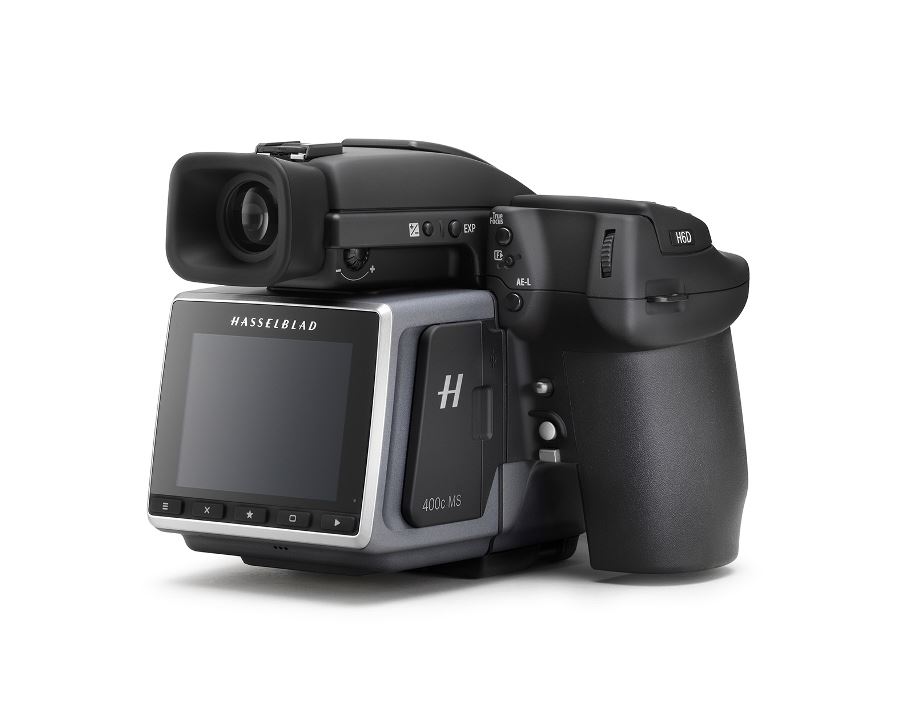 To cite (in part) one of the most famous memes on the web, if Chuck Norris were to own a camera, it’d probably be the Hasselblad H6D-400c MS…

This is a device that can produce 400MP photographs. In fact, it boasts the highest resolution and most colour accurate medium format images on the market. To fulfil its eye watering potential, the camera has to be tethered to a PC or MAC. Hasselblad calls this Multi-Shot capture, which involves the merging of six images to produce one super high-resolution shot.

For this complicated process to work, the 53.4 x 40mm 100MP CMOS sensor is moved (via a piezo unit) by one pixel for each of the first four exposures. After returning to its starting position, the sensor is then moved by half a pixel for each of the remaining two shots. Once merged, you’re left with a mighty 400MP image. That’s a monstrous 2.4GB 16-bit TIFF file, and according to Hasselblad, 23,200 x 17,400 pixels! 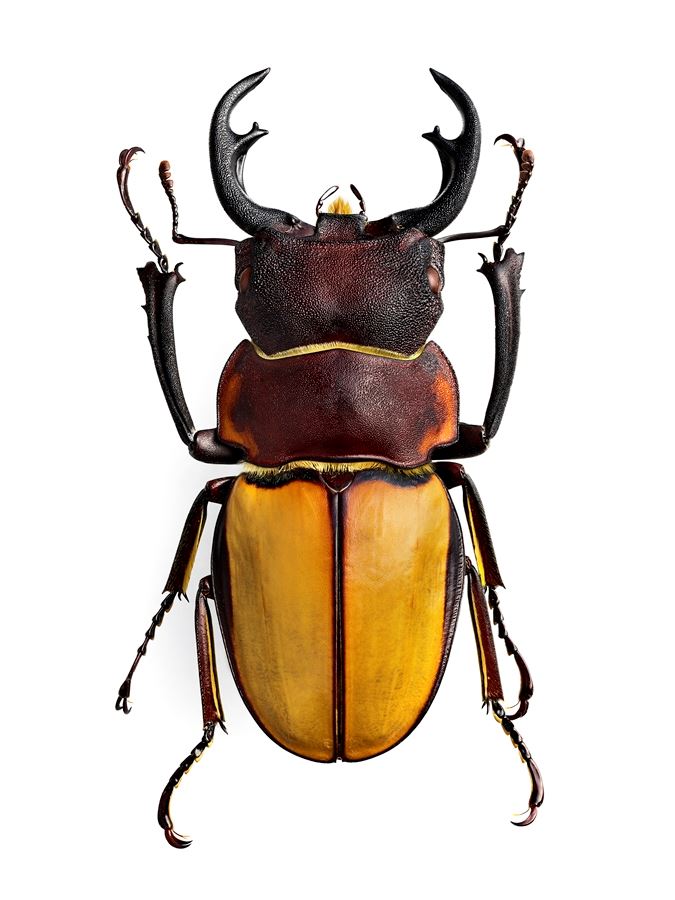 The H6D-400c MS is the ideal camera for recording specimens and artefacts in super high detail.

To question the presence of a camera that costs around £40,000 and produces ridiculously sized 400MP images would be missing the point entirely. The H6D-400c MS will appeal to a very specific area of the industry; its ability to document items at unprecedented levels of detail makes it the ideal tool for organisations and institutions, like museums, that want to record or analyse specimens or artefacts.

When a 400MP image proves overkill, you can always utilise the H6D-400c MS’s four-shot Multi-Shot Capture or single shot mode, for a more modest 100MP image (if you can call 100MP modest...). Beyond its show stopping image resolution, the H6D-400c MS features Hasselblad’s True Focus II technology — for precision focus adjustment — and the company’s famed modular design. The 3in, 920K dot rear display is touch sensitive and dual card slots include provision for an SD card and a CFast 2.0 card.

So there you have it, Hasselblad’s latest medium format camera; boasting a 100MP sensor and the capability to churn out 400MP photographs via Multi-Shot capture, it really is hard to understand where we go from here. But then again, who thought that during the release of the H5D-200c MS?