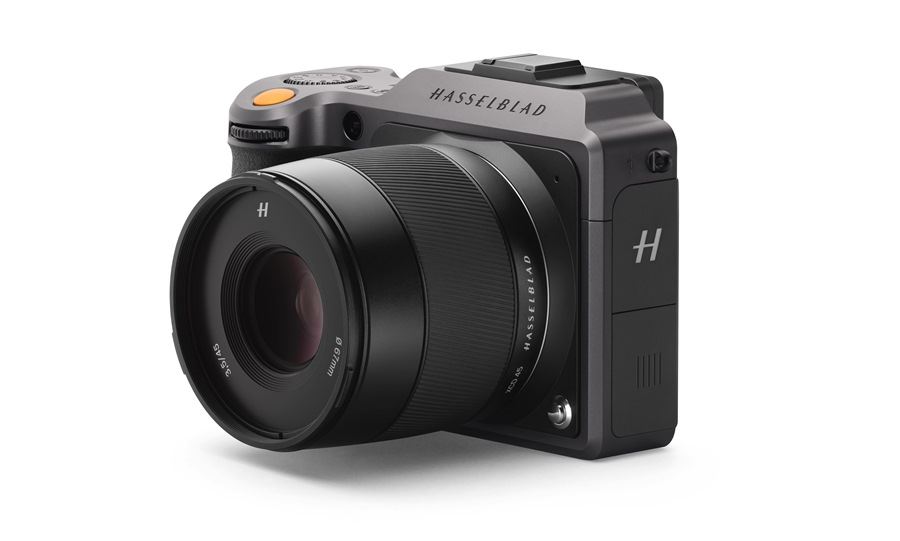 We’ll soon be rolling out the red carpet for the latest medium format behemoth released from Hasselblad’s Swedish headquarters, the X1D II 50C. The premium camera manufacturer has made it clear that portability is still at the heart of this latest model, which features an almost identical aluminium body to its predecessor, the X1D-50C.

In fact, the X1D II 50C is smaller than many full-frame cameras, an impressive feat when you consider the size of that mighty (43.8 x 32.9mm) medium format sensor. Even then, Hasselblad has still found room to enlarge the rear touch screen to 3.6 inches (2.36-million-dot), while also fitting the camera with an improved OLED electronic viewfinder (3.69-million-dots). The EVF has a magnification of 0.87x and also allows users to view the menu from the viewfinder – handy when it’s bright outside!

The X1D II 50C has retained its predecessor’s meaty 50MP CMOS sensor and ability to deliver up to 14 stops of dynamic range. And as you’d expect, it also boasts Hasselblad’s coveted Natural Colour Solution technology. Some of the biggest improvements regard the X1D II 50C’s electronics. You can expect a quicker start-up time and faster image previewing, while the camera’s live view has been boosted to display at 60fps (for both EVF and rear screen).

You’ll also find reduced blackouts, a huge plus if you’re trying to keep a moving subject framed. The camera is capable of shooting up to 2.7fps for 10 frames, but once the buffer limit has been reached, it can continue shooting (depending on the available write speed) until the media is full. If that wasn’t enough, the device is now able to deliver full-resolution JPEG images in camera (alongside 16-bit RAWs) and the dual SD card slot has been upgraded to support UHS-II. Portability doesn’t have to just concern size; all of these features point towards a slicker user experience when out in the field. 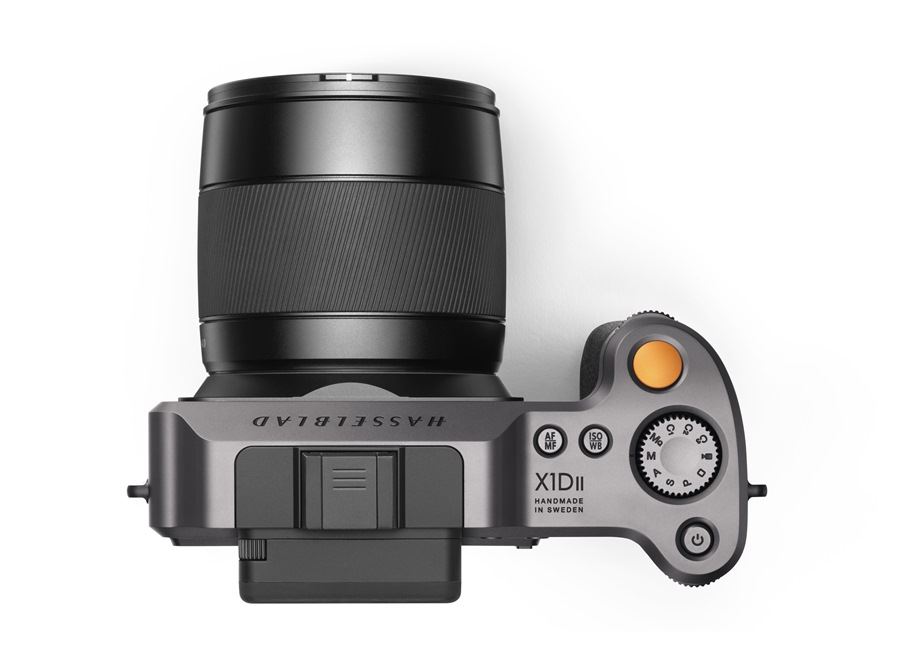 The X1D II 50C features up to 117 AF points, measuring 4 x 4mm, 2.8 x 2.8mm or 2 x 2mm (depending on your preference). The camera’s slick rear touchscreen can be used to move the AF point, which can also be repositioned by using the scroll wheels. As you’d expect, the X1D II 50C features all the mod cons: built-in Wi-Fi, USB-C connectivity, images can be geotagged via an internal GPS and the battery can be charged in camera.

The medium format body will also be compatible with Hasselblad’s new Phocus Mobile 2 app (compatible with iPad Pro and 2019 iPad Air models), connecting to the software via USB-C or Wi-Fi. Phocus Mobile 2 allows users to shoot while tethered, import and rate both RAW and full-resolution JPEG images, edit RAW images, export full-quality images (in JPEG or 3FR) and directly control the camera from the app.

The X1D II 50C is compatible with Hasselblad’s entire range of medium format lenses. Still baffled by the camera’s small form factor? It doesn’t have a mechanical shutter. Instead, Hasselblad’s XCD and HC/HCD lenses are fitted with central lens shutters themselves. Take the newly released XCD 35-75mm f/3.5-4.5 zoom lens for example… 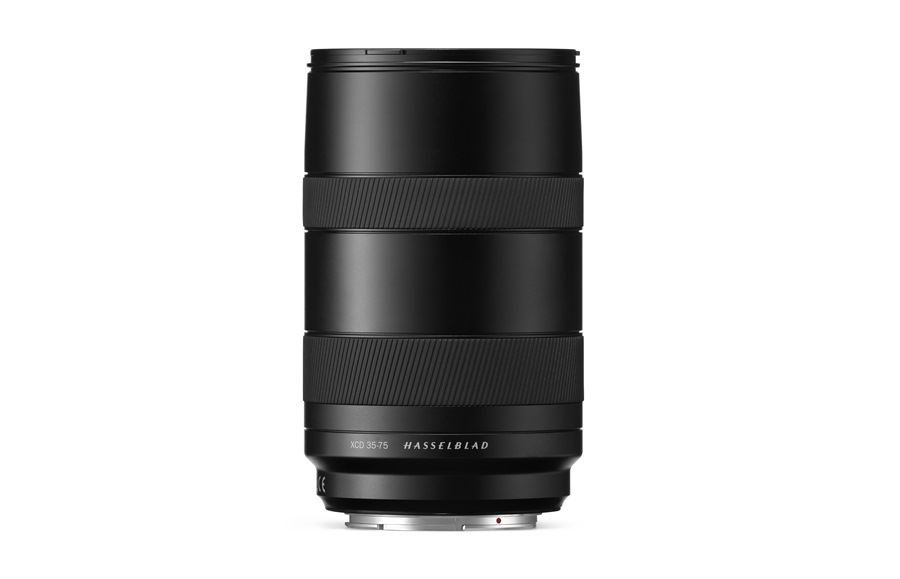 The XCD 35-75mm f/3.5-4.5 is Hasselblad’s first XCD zoom lens, and it’s an impressive piece of kit. Back in 2016, Hasselblad responded to a comment on Facebook by highlighting the difficulties of producing a medium format zoom lens for a camera the size of the X1D-50C. In fact, the comment deemed it: “almost impossible theoretically”.

Jump to 2019 and the, then, seemingly unattainable zoom has become reality. What’s more, we’re told to expect the same edge-to-edge image quality as the range’s primes. The versatile mid-range zoom features internal focusing, which should reduce focus breathing, provide quick autofocus and certainly help to keep the overall weight of the lens down.

The 35-75mm focal length complements the X1D II 50C’s portability. With this one lens, you’d be equipped to indulge in a variety of activities including street, landscape and portrait photography. As you’d expect, the lens houses a central lens shutter, allowing for exposure times from 68 minutes to an incredible 1/2000sec, with full flash sync.