Hot on the heels of the D300s and D3000 announced recently are two new Nikkor lenses: a completely new 70-200mm f2.8 VR II and an updated 18-200mm f3.5-5.6 VR II. Both of the original versions are hugely popular – and any enhancements are bound to make their successors very tempting...

The Nikon 70-200mm VR II lens features a new optical design, aimed at producing sharp images even in the extreme corners of an image using a FX camera. The number of ED elements jumps from five in the original to seven in the new design, plus Nano Crystal coating has been added. These enchantments promise exceptional image quality. 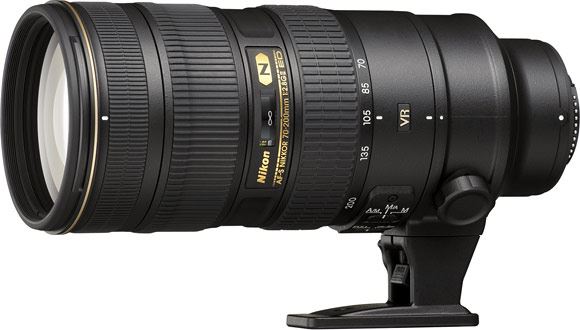 The Vibration Reduction (VR II) system is capable of compensating for shutter speeds up to 4 f-stops slower than normal. As per previous Nikon VR lenses there are two modes – Normal and Active.

One area of interest are the autofocus tweaks:

The optical design has been completely re-mastered to meet the demands of today’s image sensors. It also works better at slow shutter speeds and is adapted to complement the latest autofocus technologies too. - Robert Cristina, Manager Professional Products at Nikon Europe

This quote suggests improved AF performance, presumably with the 51-point MultiCAM 3500 found in the D300/s, D700 and D3/x. The extended press release states the Silent Wave Motor (SWM) is designed to take advantage of 3D tracking, which is welcome news. The 70-200mm VR II features three focus modes – in addition to M (full manual) and M/A – there is a new A/M setting which allows you to give autofocus priority while holding the focus ring.

The updated Nikon 18-200mm VR II lens has the same dimensions, weight and optical formula as its predecessor. This is no bad thing – the original is widely regarded as the best in its class. However the upgrade responds to customer feedback and improves certain functions: adding Super Integrated Coating, an improved zoom mechanism to prevent zoom creep, a zoom lock switch (+1 to the anti-zoom-creep battle), and finally Vibration Reduction II which is more effective at reducing camera shake. 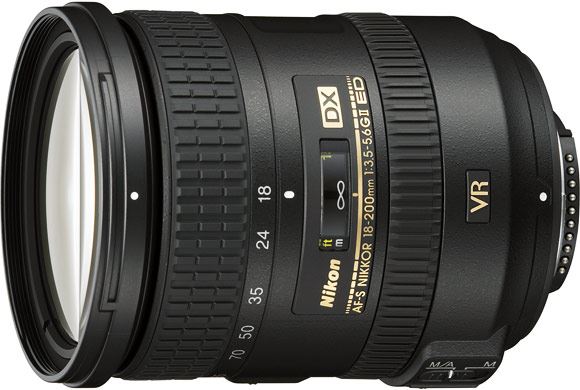 The 11.1x zoom ratio and beautifully balanced form factor make it ideal for anyone on the move and travelling light. The latest modifications in the new 18-200 come as a result of valuable feedback from customers.- Robert Cristina, Manager Professional Products, Nikon Europe

Its refreshing Nikon have responded so well to customer feedback about zoom creep – the new focus mechanism and zoom lock will improve the usability and experience of using the lens.