The Gadget Show Live is swarming with new and exciting gadgets and gizmos, including many aimed at photography and photographers. Some of the main camera manufacturers were there, along with several suppliers of computer accessories. There were also a couple of new products that just might be appearing for general consumption in the not too distant future. 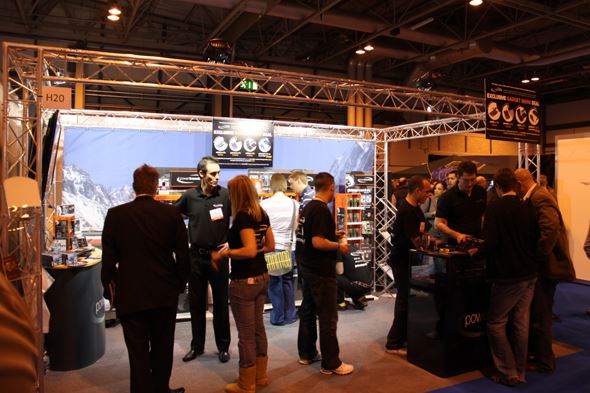 The PowerTraveller stand at the Gadget Show Live

For a while PowerTraveller have been making and supplying a range of portable supply solutions. These devices have made it possible to keep mobile telephones, PDAs, laptops and some compact cameras charged, even if you’re out in the wilderness and miles from the nearest mains socket. However, up until recently there’s not been any assistance for digital SLR users looking for a simple, convenient way to keep their power topped up. 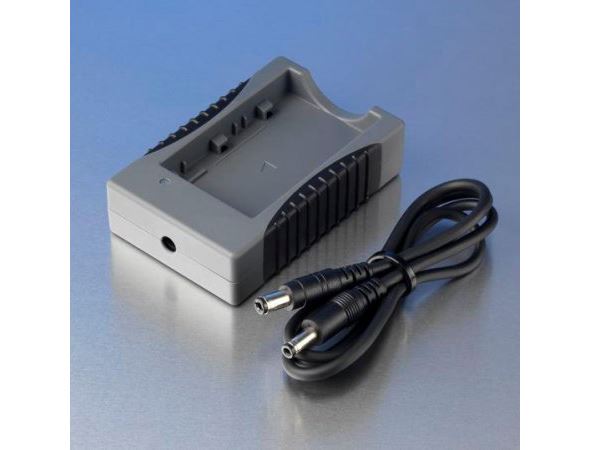 Hopefully, the new CameraNut from signals the end of this gap in PowerTraveller’s range of products. Designed to work with the PowerGorilla, MiniGorilla and SolarGorilla, the CameraNut plugs in to these devices and provides a straight-forward method of charging a Canon LP-E6 battery. Currently this is the only battery supported, which means that, at present anyway, the PowerTraveller CameraNut is only of use to owners of Canon’s EOS 7D or 5D MkII digital SLR cameras. 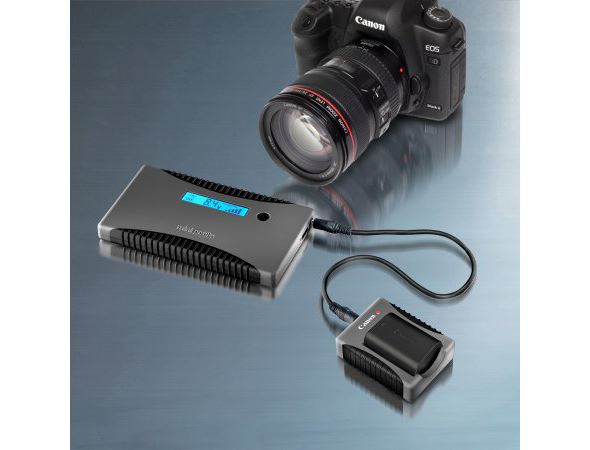 As mentioned, the CameraNut is not a stand-alone device, but requires one of PowerTraveller's power storage devices. Either the PowerGorilla, MiniGorilla or SolarGorilla can be used depending upon your power and portability requirements.

Keep an eye out for the CameraNut in the Wex Photographic PowerTraveller section and, fingers crossed, in due course PowerTraveller will extend their CameraNut range to include other batteries and other cameras. 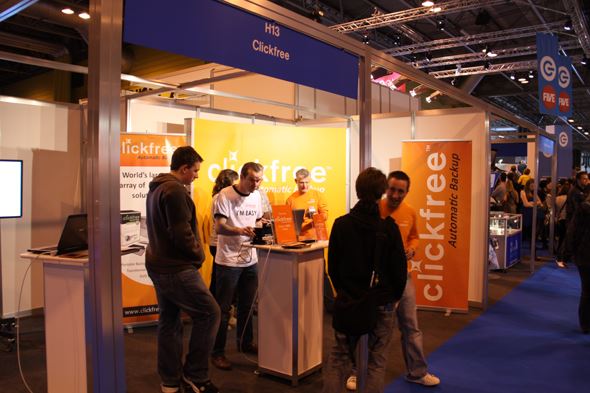 The ClickFree stand at the Gadget Show Live

Although they can already be found in the UK, this Canadian brand of back-up hard-drives should be set to become even more popular. One of the things that can confuse amateur users when it comes to external hard-drives is knowing how, when and what to back-up.

Available in a range of models including pocket-sized portable versions and larger desk-top hard drives, the Click Free back up devices make back-up as simple as possible.

With a major UK distributor dipping its toe in to see just how popular these drives could be, you may be seeing a lot more of ClickFree in the near future.