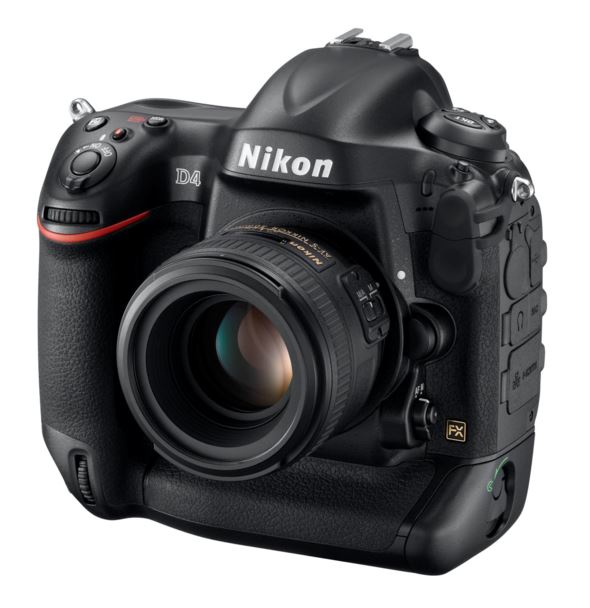 2012 is shaping up to be an exciting year in the world of professional photography, with the announcement of the much anticipated Nikon D4 this morning. We were lucky enough to get a pre-launch preview of Nikon's brand new flagship Digital SLR Camera. Lets take a look at the key features... 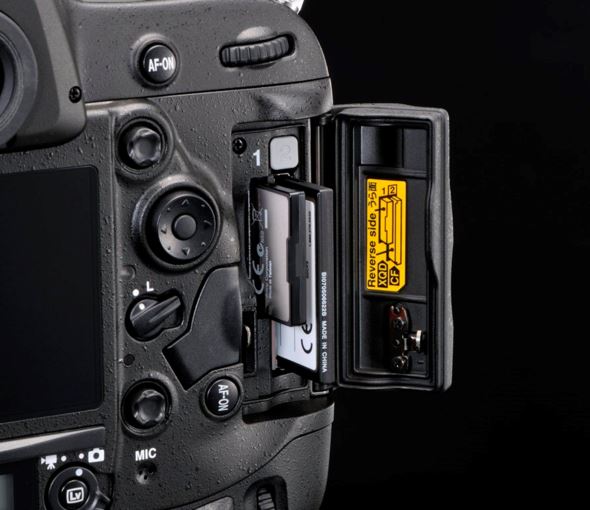 Living up to its "pushing the limits" tagline, the Nikon D4 boasts a standard ISO range of 100-12800 and for photographers working in extreme lighting situations it's also expandable to a mind-blowing upper limit of 204800 and down to a lower limit of 50.

A somewhat expected (yet very much anticipated) upgrade on the D3s is the presence of full HD 1080p video capability in the D4, which can be recorded at 30p, 25p and 24p and up to 29.59 minutes in length. Nikon have listened to feedback from the professional community and have also included a few additional features for video recording that will undoubtedly be well received: as well as the microphone input, the D4 is also equipped with an output for external headphones and for the first time possible in a DSLR camera, the capability to output uncompressed video (at 1080i) in live view to external recorders or monitors. 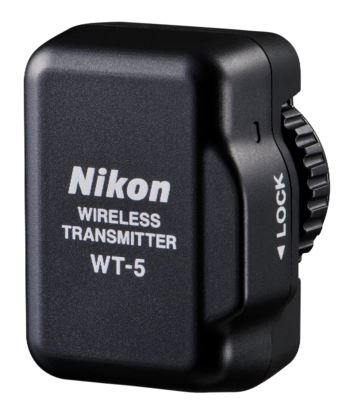 It's safe to say the D4 is much better connected than it's predecessor too, with file transfer by wireless or wired LAN becoming even easier with the release of the WT-5 Wireless Transmitter yesterday  too.

Another feature that will be welcomed with open arms by sports and wildlife photographers is the D4's ability to maintain the power of its eleven AF sensors up to f/8 (combined open aperture), ideal for using teleconverters with telephoto and super-telephoto lenses.

Since the D4 can practically see in the dark, photographers will conveniently be able to use the D4 in the dark too with the addition of lights behind the rear buttons as well as illuminated top and rear control screens. As we saw in our brief hands-on with the D4, the illumination automatically turns off once the shutter is compressed and of course the function can be turned off altogether.

For a first look at what the D4 can do, we've sourced three sample images from Nikon (original source here or click through on the individual images). More sample images will be added here as they become available. 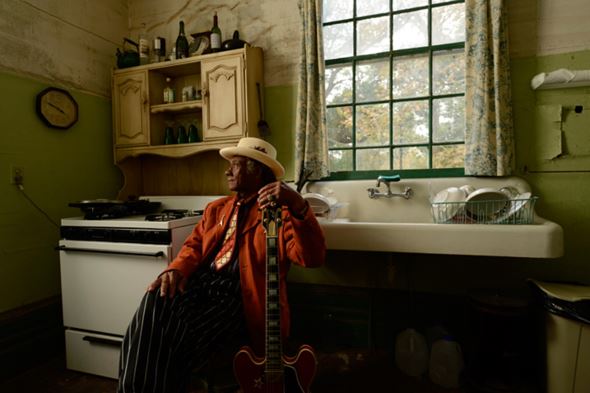 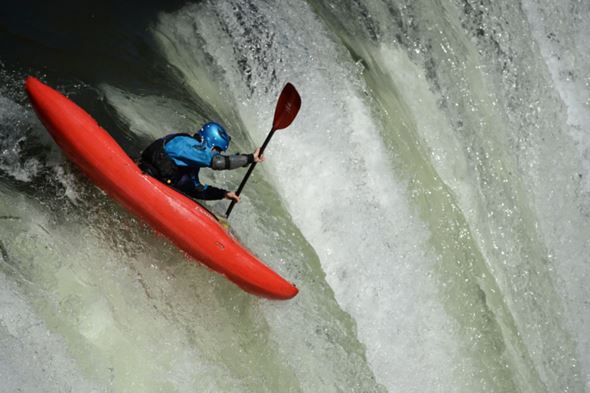 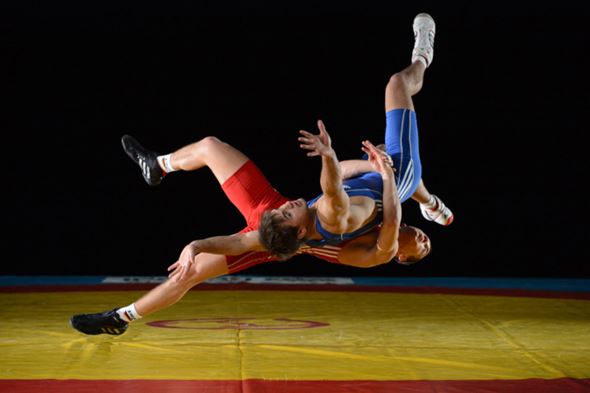 If you want to find out more about the D4, Nikon's product tour video is worth watching...