After releasing a mysterious teaser video, Nikon has announced the development of its long-awaited full-frame mirrorless camera

The Body video (above) was released on August 8th.

The video above entitled Body was released on August 8th and features footage of past Nikon cameras. However, it's the various glimpses of what we can only assume is the company's new mirrorless camera (currently in development) that we're interested in. The camera's form factor is notably slimmer than its bulbous DSLR counterparts and the eagle-eyed will no doubt have spotted that famous red stripe across the grip. Of course, this is pure speculation. The only thing we know for certain is that we can't wait to see what information Nikon releases next! To register your interest in the camera and recieve updates as soon as we know more, click here.

The Mount video (above) was original released on August 1st.

*UPDATE* Nikon has now confirmed the development of a new full-frame mirrorless camera. This long-awaited CSC offering will have a brand new mount, while an adapter for F-mount lenses will also be available. Optimum quality seems to be a huge driving force, as clearly referenced within the announcement. We look forward to more updates soon from the manufacturer. To register your interest in the camera and recieve updates as soon as we know more, click here. 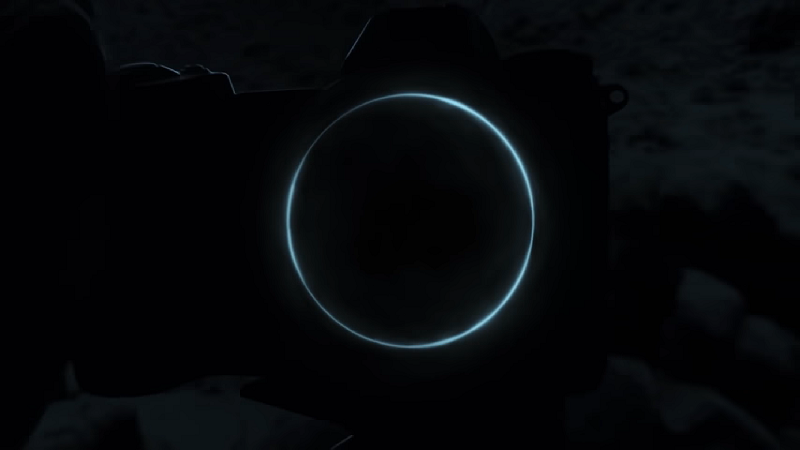 Nikon’s latest video, released on their social media outlets, YouTube channel and website is a teaser trailer. The video is a vague and subtle, graphic production that seems to hint at the release of an upcoming product.

Towards the end of the 1m 28 sec video, we are shown the outline of a camera which doesn’t seem to be currently visible amongst Nikon’s large range of cameras. 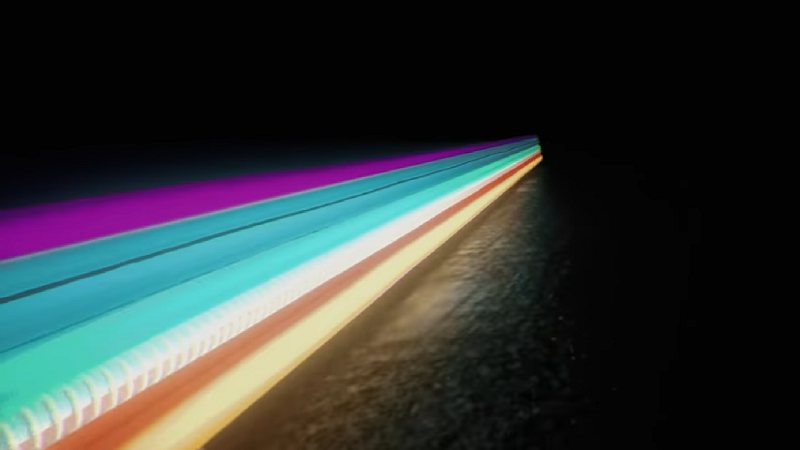 Click here to get updates as soon as we hear more

A ring of light appears to highlight where a lens would be attached, bringing the viewer's attention to the mount. These small details, such as the outline of the camera being seemingly thinner than other cameras in Nikon’s current lineup, as well as the video trying to draw viewers eyes to the mounting system has started huge speculation online, which is, undoubtedly, what Nikon was hoping for. With much excitement in the photography community about what Nikon is currently teasing us all with, we have created this link where you can register your interest in what looks to be an exciting announcement sometime soon.

Watch the full video below: