The new D300s is Nikon’s latest flagship DX digital SLR and without a crystal ball it’s no fuss to predict the main upgrade: HD video recording – the hot trend in 2009. The real question is what else has changed between the D300 and the D300s? 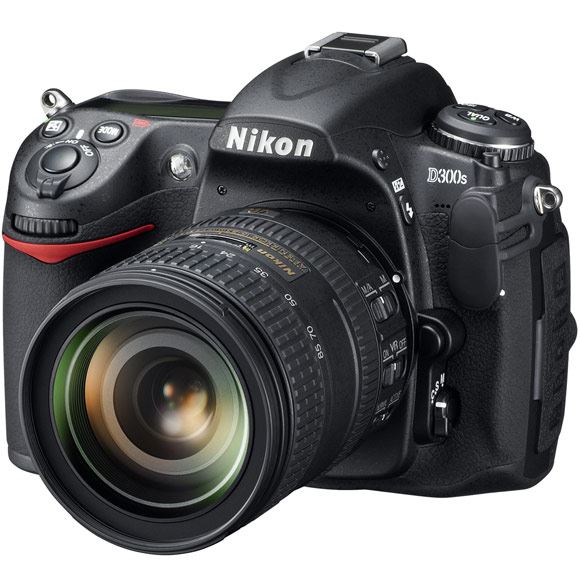 The D300s appears to be a similar beast to the D300 - key features such as the 12.3 megapixel CMOS sensor, 51-point autofocus system, EXPEED image processor, and the high-resolution 3.0" screen remain unchanged. However D300s owners will enjoy the following the key upgrades: 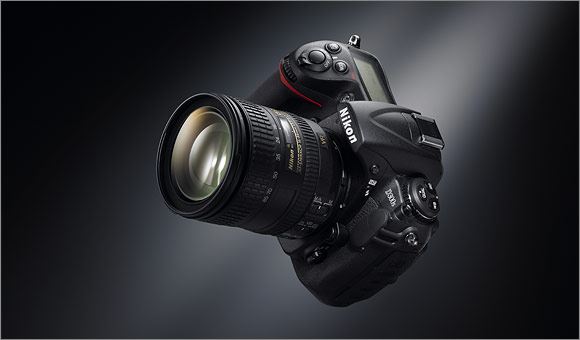 The first feature which really grabs our attention is the ability to autofocus while recording video. This is a major upgrade in D-movie functionality compared to the D5000 and D90. Although it’s only contrast detect AF this is certainly a welcome feature (although not a first – the Canon 5D Mark II and Panasonic GH1 can AF during recording).

Blurring the increasingly thin line between camera and camcorder even further is a microphone terminal for capturing stereo audio. Combined with the movie AF this should leave many enthusiast videographers, with a Nikon addiction disorder on the side, truly salivating over the D300s.

The Nikon D3 and D3X feature dual compact flash memory card slots. However the D300s approach of one compact flash and one secure digital slot. This is quite a smooth move by Nikon. Why? It makes the process of upgrading to a D300s easier. Entry-level & semi-pro users with an army of SD / SDHC cards can carry on, while pro Nikon DSLR users with compact flash cards are also supported (including UDMA compact flash). 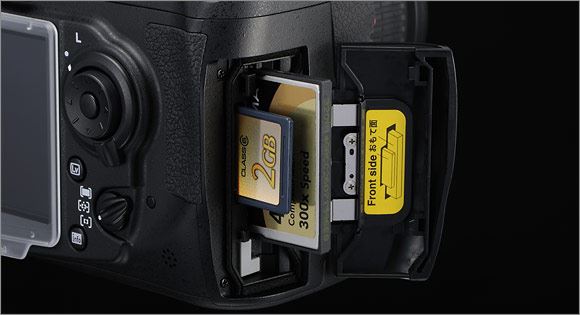 The Nikon D300s specifications indicate either slot can be used as the primary card, with the second for overflow or backup. Mixed formats make using both slots slightly less useful than the D3/x – but it’s clearly aimed at wider compatibility than professional dual recording / instant backup.

It could be easy to feel slightly cheated there is no 1080p HD video, found in the Canon 5D Mark II and 500D (the latter at a substantially lower price point), and the ‘meagre’ 12.3 megapixels (the Canon 50D has 15.1 megapixels at almost half the price).

However you can be swung back into focus with the sublime 51-point AF, 1005-pixel TTL exposure metering, 100% viewfinder, and integrated wireless Creative Lighting System (CLS). For many photographers that’s what makes this Nikon a Nikon.

Plus it’s time for faint sigh of relief; you don’t have to upgrade your PC again to deal with X million more megapixels!

In summary the hugely capable & TIPA awarding winning D300 is still a great camera two years after it was announced. However the D300s upgrade looks like the perfect refinement to make another fantastic camera – thumbs up from Wex Photographic!