On Thursday 19th August Nikon announced the release of their new entry level digital SLR - the D3100. Designed and created as a replacement for the best selling Nikon D3000, the latest offering from Nikon is actually far more of an improvement on its predecessor than their names suggest. 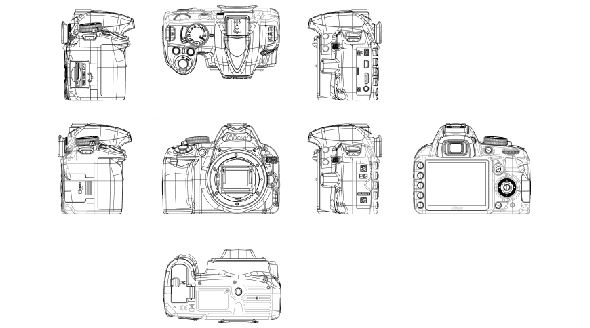 Higher resolution sensor and improved processor
The Nikon D3100 features a 14.2 megapixel CMOS sensor - a significant improvement of the 10.2mp sensor found in the D3000 and better than the 12.3mp sensor in the D5000. To get the best from this higher resolution sensor the Nikon D3100 features a new Expeed 2 image processor. This latest incarnation of Nikon's Expeed processors helps to suppress noise in still images and movies and produce images that faithfully reproduce vivid colours. The Expeed 2 sensor also provides the D3100 with an increased ISO range; the standard sensitivities on offer are ISO 100-3200, with the option of "boosting" the maximum sensitivity to ISO 12800 - an improvement on both the D3000 and D5000.

Full HD Movie mode
The Nikon D3000 wasn't give a movie mode of any kind, so it goes without saying that providing the new D3100 with full 1080p High Definition video puts it head and shoulders above the older model. At the full 1920x1080 resolution the D3100 records movies at 24 frames per second - the same that's used for cinematic recording. Shooting in 720p offers a choice of 24, 25 or 30 frames per second. Another movie function that sets the D3100 above is predecessor and most of its competitors is the ability to auto-focus during video recording. With the AF-F mode (full-time servo AF) enabled the camera focuses continuously without having to half depress the shutter-release button.

Guide mode
The Guide mode was an excellent beginner’s feature on the D3000. It could be used to help new-comers to SLR photography get to grip with the basics and ensure that they got the most out of their new camera. With such important new features being added to the D3100, it comes as no surprise that the Guide functions have been updated. As well as the existing Guide and Assist information being refined to make using the D3100 even easier, there are new features covering the HD Movie options, so that anybody picking up the D3100 for the first time can get the best out of all the technology on offer.

In-camera retouching
The D3100 takes the wealth of in-camera editing options presented on the D3000 and adds several new functions, including ‘Straighten’, ‘Distortion control’, ‘Fisheye’, ‘Perspective control’ and ‘Edit Movie’. These offer some basic stills and movie editing options for those who would prefer not to become embroiled with complicated software.

Additional ports
In addition to the standard AV and USB sockets found on the D3000, the Nikon D3100 has been given an HDMI output for direct connection to an HD television, plus an input for the Nikon GP1 GPS unit and MC-DC2 electronic release (shared with the Nikon D90and D5000). The introduction of this remote release compatibility has lead to the wireless release option being removed from the D3100.

At the time of writing, no specific release date has been given for the Nikon D3100, although it is expected soon, both as a ‘body only’ option and as a kit complete with the 18-55 VR lens. It certainly looks like being a cracking camera for photographers looking at making their first DSLR purchase and one that looks to be as popular as its predecessor was. 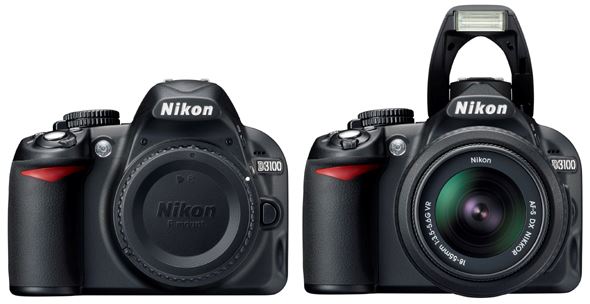 Until we can actually get our hands on the D3100, here are a small collection of sample images from Nikon to whet your appetite: 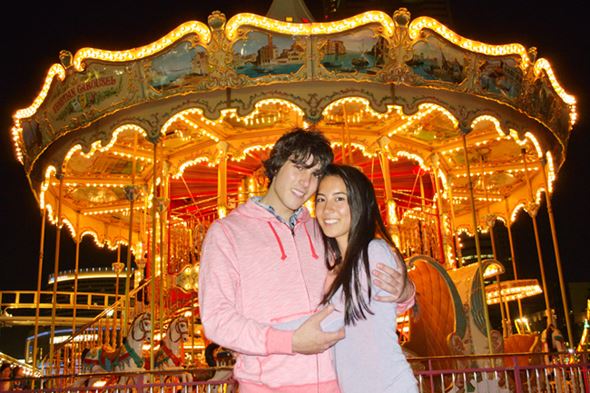 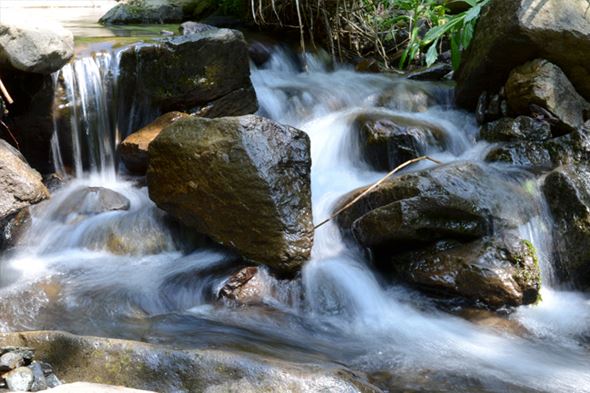 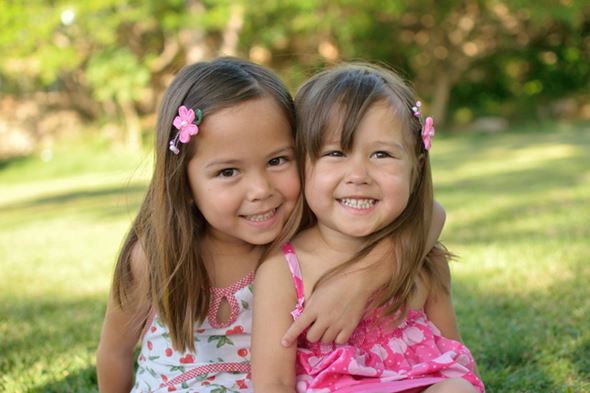 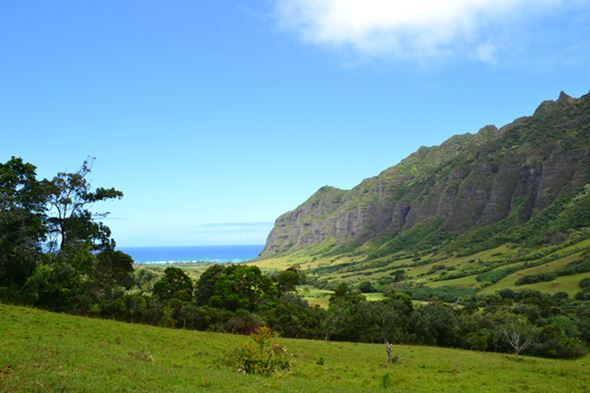 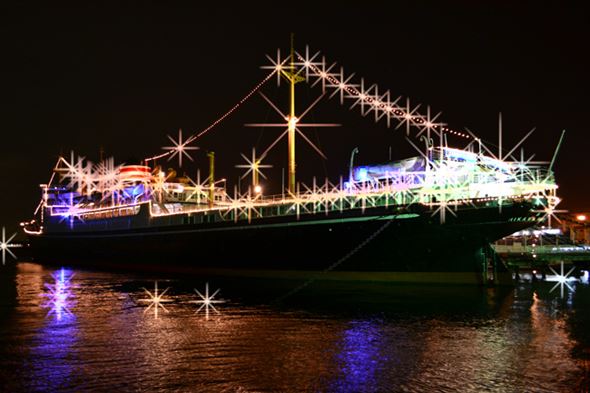 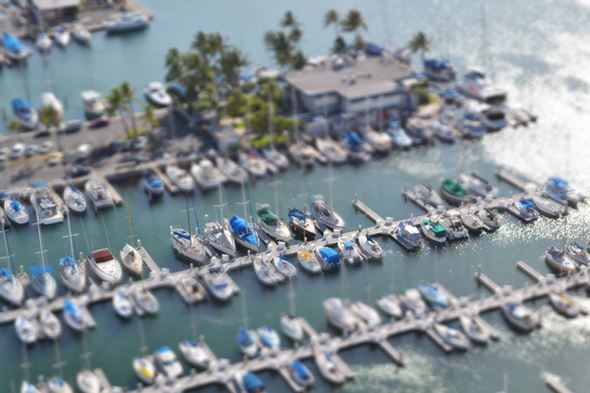 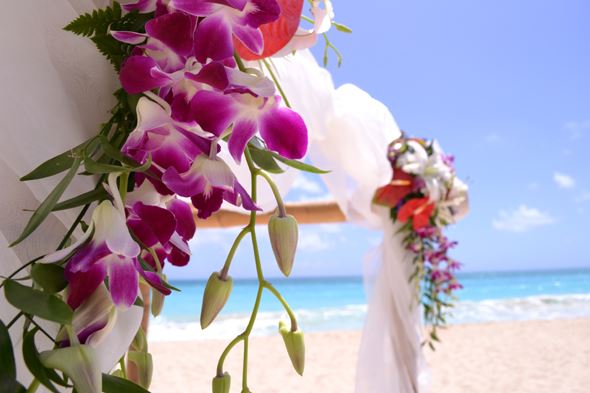