Nikon has finally announced the full specifications of its flagship DSLR, the Nikon D4S. 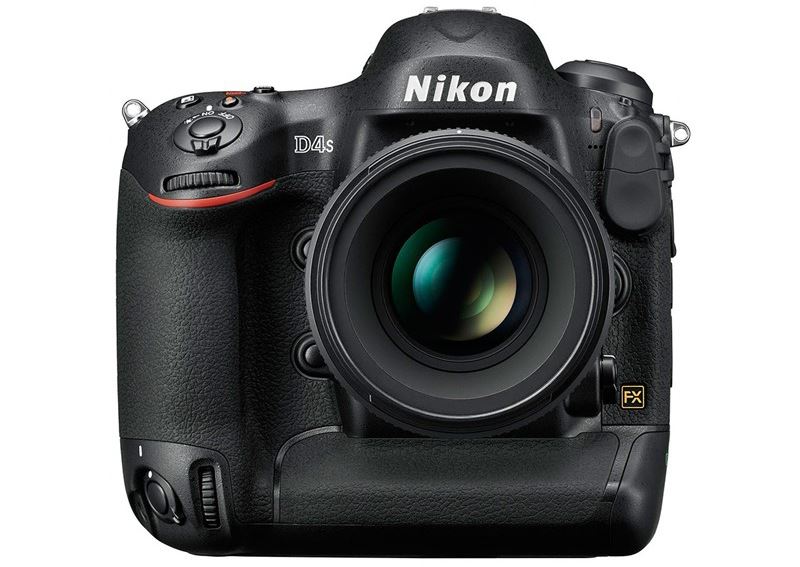 Billed as the “premier HD-SLR available to professionals”, the D4S is a gentle refresh of the existing Nikon D4 DSLR. It sports a newly-developed 16.2MP full-frame CMOS sensor and the previously seen Expeed 4 processing engine. Together they allow the camera to capture images across a standard sensitivity range of ISO 100-25,600, with extensions settings pushing this to a staggering ISO 409,600 equivalent at the upper end.

Nikon is said to have made changes to the Multi-CAM 3500 FX AF sensor module, also adding a new Group AF mode which calls upon five AF points while tracking a moving subject for increased stability and accuracy. The camera can also now be programmed to fire at a continuous rate of 11fps with AE and AF maintained throughout the burst, a slight improvement on the D4′s 10fps ability. 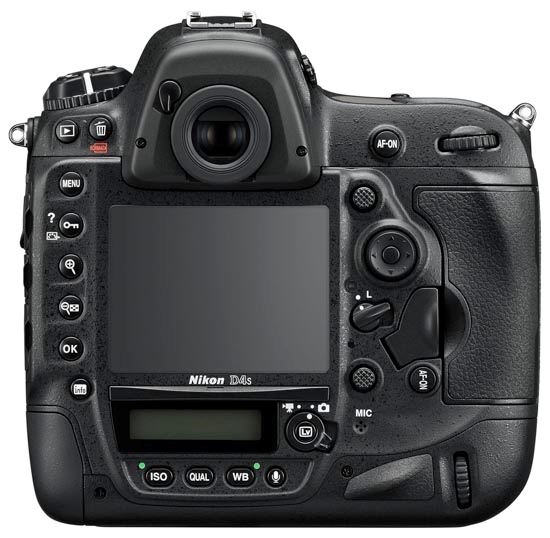 Nikon has also added a new small Raw format option which captures images at a resolution of 2464 x 1640 pixels for when the full file size is not required. The camera’s movie functionality has also seen a few changes, with full HD recording at 60/50p and direct output of uncompressed files via the camera’s HDMI port.

In many other respects, the camera very much mirrors what the D4 offers. The body is still constructed from a sturdy magnesium alloy, with its rear graced by a 3.2in LCD screen with a 921k-dot resolution and an optical pentaprism viewfinder above this that offers 100% coverage of the scene. Shutter speeds span a wide range between 30-1/8000sec and, as with the D4, the camera supports both CompactFlash and XQD card formats. 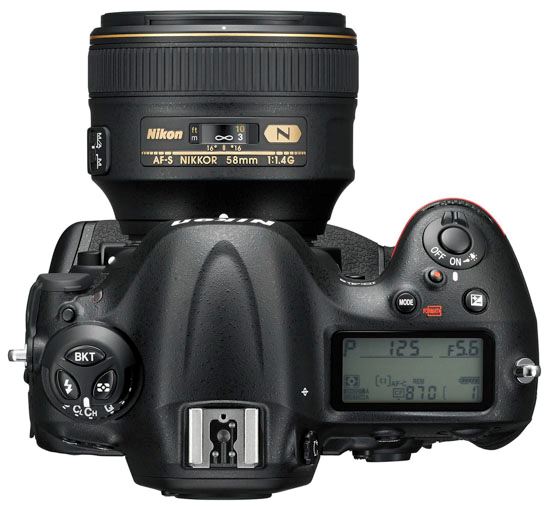 One final improvement concerns the camera’s battery life, which is now claimed to last for up to 3020 frames in the single-shot mode and an impressive 5,960 frames when capturing images continuously.

Want to ask Nikon a question about the new Nikon D4S? We’ll be speaking to Nikon later today so tweet us your questions!