Nikon D7200 arrives to head up the company’s DX range of DSLRs. 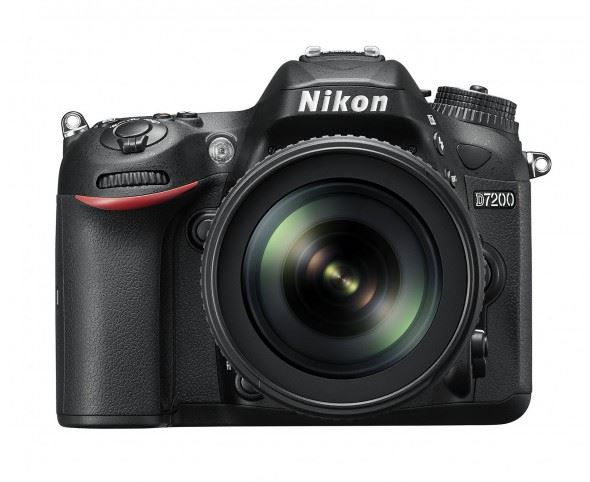 The new model, which Nikon says is not a replacement for any existing camera, sits between the two-year-old D7100 and the FX-format D610.

Described as “a sophisticated, high-performance DX DSLR that delivers outstanding image quality thanks to the latest image-processing engine and advanced technology”, the new model features many technologies seen on the D5500 announced last month, as well as other recent Nikon models. 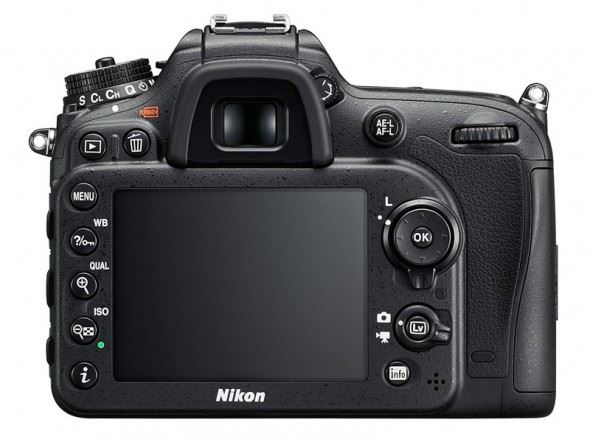 These include the Flat Picture Control first seen on the Nikon D810, which is designed to retain more detail in shadows and highlights than other settings, making it more suitable for images deemed for further processing.

The camera also offers built-in Wi-Fi and NFC, allowing photographers to share their images easily and remotely control the model from smart devices via an app.

A further new feature, Exposure Smoothing, is found in the camera’s timelapse mode. Nikon claims this helps to even out exposure between frames when capturing timelapse footage. 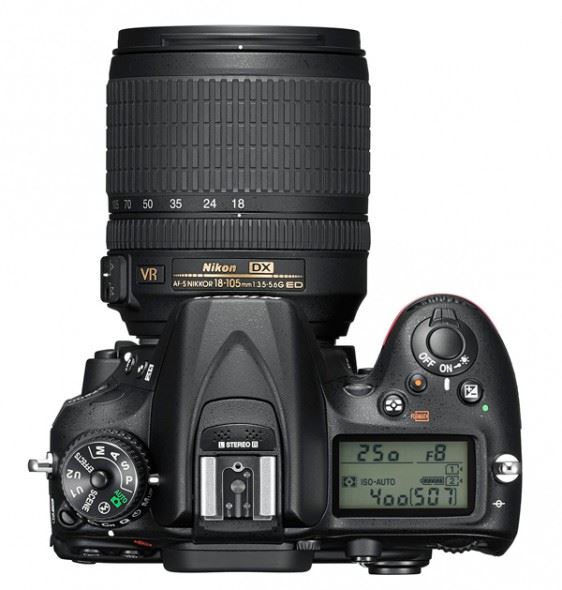 Styled very much like the D7100, and with a weather-resistant magnesium-alloy body, the D7200 features the previously seen 24.2MP DX-format sensor and latest Expeed 4 processing engine, with a sensitivity range spanning ISO 100-25,600. The camera can fire consecutive frames at 6fps in its standard setting, although this can be increased to 7fps when shooting in the 1.3x Crop mode. Buffer depth has also been increased over previous models, now standing at 100 JPEGs or up to 27 Raw files when shooting at 6fps.

As with the D7100, the new model offers a 51-point AF system, although sensitivity is said to have been improved from -2EV to -3EV. Full HD video up to 50/60p is also now available, with the further option of using the Auto ISO option prior to recording.