Nikon has announced a cluster of new compacts, including new connectivity functionality and a premium retro-styled line-up. Here’s all you need to know

The new connectivity system, featured on several of the new compacts, is called LifeSharing, and it uses Bluetooth to “eliminate the barrier between your camera and compatible smart device.”

What this means in real terms is that your images can be whisked over to a smart device and uploaded to cloud storage at the moment of capture. Bluetooth is comparatively easy on a device’s battery, meaning you can keep on shooting and backing up without having to worry about running out of power.

In terms of functionality, design and price the cameras are all pretty different, so without further ado we’ll take you through them… 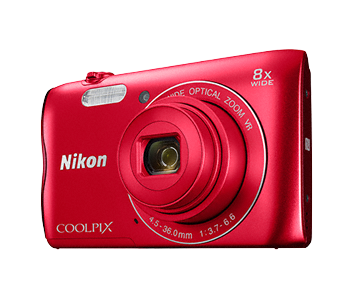 A slim (19.6mm), carry-anywhere compact The Coolpix A300 offers a 20MP CCD sensor and an 8x optical zoom lens (25-200mm). It’s got an in-camera retouch menu to add creative effects, and shoots 720p HD video. The built-in Wi-fi, NFC and Bluetooth all form part of the LifeSharing system. 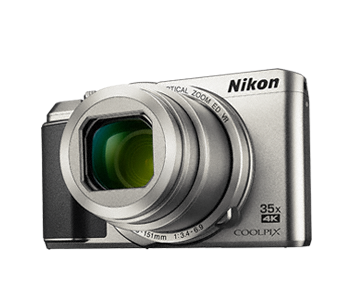 Zoom reach in a slim body is the name of the game for the Coolpix A900, with a 35x optical zoom that can be extended digitally to 70x with Dynamic Fine Zoom. A new AF system and 5-axis Hybrid Vibration Reduction ensure that the far end of the zoom is usable, while the 20MP CMOS sensor should produce crisp images. 4K video and LifeSharing connectivity round out the package. 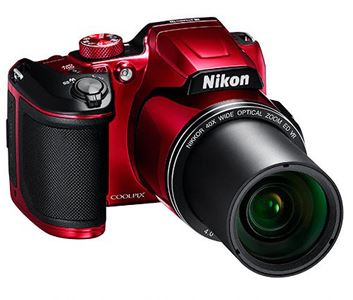 The B500 strikes a balance between ease of use and high quality, offering a deep grip for convenient handline with a 16MP CMOS sensor and a 40x zoom whose reach can be digitally doubled. It shoots 1080p Full HD video, has LifeSharing connectivity features, and is powered by AA batteries to a maximum of 570 shots. 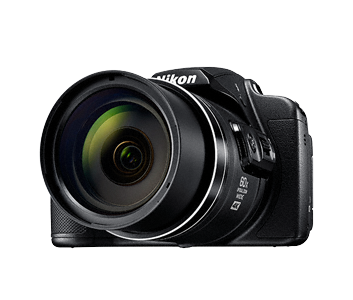 A powerful bridge zoom, the Coolpix B700 can reach to an optical maximum of 60x, digitally extendable to 120x with Dynamic Fine Zoom. To keep this under control it offers Dual Detect Optical VR, which Nikon says is equivalent to a 5-stop increase in shutter speed. Also packing a 20MP sensor, a built-in EVF, a vari-angle 3-inch LCD, 4K movies and LifeSharing connectivity, the B700 is a comprehensive package.

In a move away from the Coolpix branding, Nikon has also announced three new members of an entirely new family of compacts, whose sleek retro styling echoes that of popular CSCs in the Fuji and Olympus stables.

All three cameras sport high-performance Nikkor lenses with a control ring that can be customised and assigned with preferred function. Nikon has made an effort to add in fetaures that DSLR users will find familiar, including Fn buttons, a 3-inch OLED touchscreen and a similar menu structure to that found on DSLRs.

For those who like their action fast, the three cameras can also shoot at a maximum burst rate of 60 fps when the electronic shutter is used. With AF, this goes down to a still impressive 20 fps.

All offer a phase-detection AF system with 105 focus points and contrast-detect AF with 171 focus points. 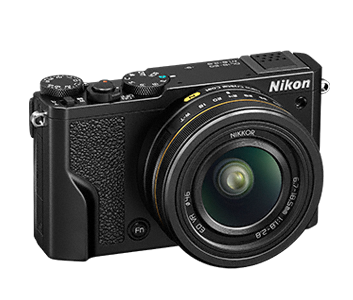 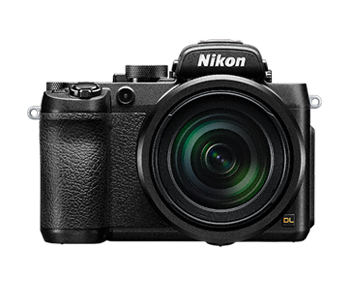 Hands on with the Nikon D500