Pro and enthusiast filmmakers once again have a chance to enter a short film into Nikon’s prestigious film festival, with some great Nikon kit on offer as prizes 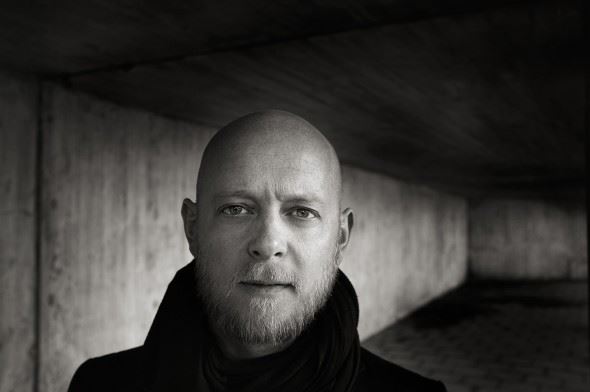 Following the success of last year’s inaugural Nikon Film Festival, in association with Raindance, the firm has announced that the competition will make an imminent return.

This year, filmmakers of all abilities are invited to enter a short on the theme of ‘Everyday Moments’. The challenge is to make the ordinary in the extraordinary, turn something usual and daily into a memorable moment on the screen.

The winning film will receive the festival’s Grand Prix, spoils for which include a Nikon D810 and an all-expenses-paid, one-week trip to the Cannes Film Festival in May, 2016.

There are also a few sub-categories to win: ‘Best Narrative’, ‘Technical Excellence’, ‘Best Student Entry and ‘People’s Choice’. Prizes for these include a Nikon D750 film kit and 3,000 EUR.

The festival has attracted an impressive judging panel, which will be chaired by Asif Kapadia, director of the recent documentary Amy and the BAFTA-winning 2010 film Senna. 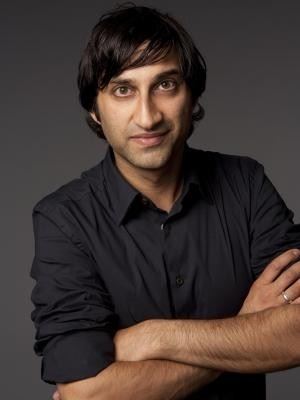 Films entered have to be no longer than 140 seconds and no shorter than 30 seconds, and need to be shot in HD format.