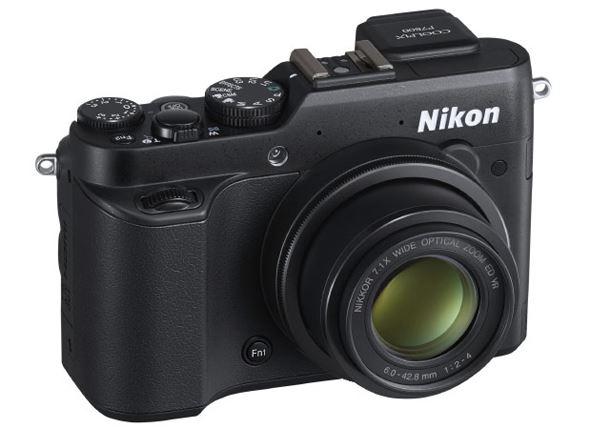 Nikon has announced the Coolpix P7800, a follow-up to the P7700 enthusiast compact camera.

The P7800 is almost a carbon copy of its forebear, although it now incorporates an electronic viewfinder with a 921k-dot resolution.

This has necessitated a handful of design changes, such as the loss of the Quick Control dial on the top plate, although Nikon has still managed to find space for the P7700's hotshoe. 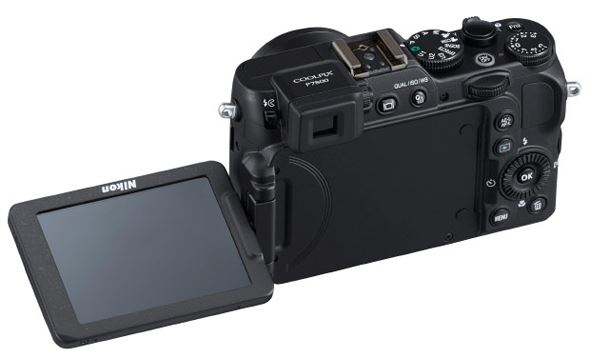 It also records full HD video at 1080p and has an integrated ND filter which reduces exposure by 3 EV stops.