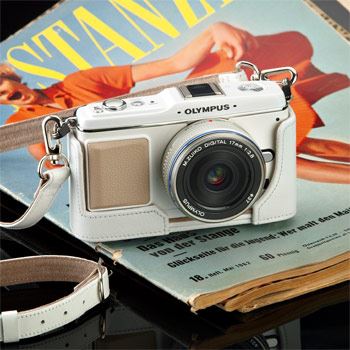 It's here: all the jealousy, envy, and desire Olympus warned us about. The new Olympus E-P1 is a micro four-thirds digital camera with funky retro styling, modelled on the Olympus Pen series (launched in the 1959). The E-P1 mission statement is to combine all the latest technology you want in your pocket; in a size that still fits in your pocket! 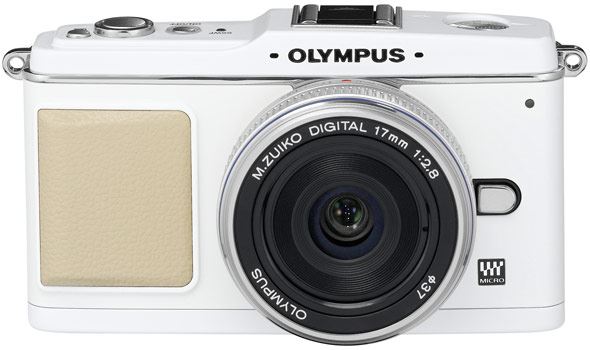 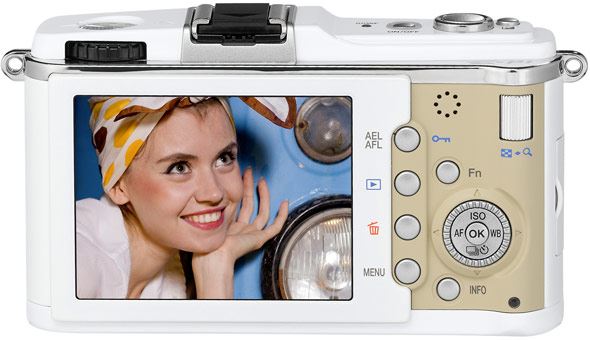 Olympus have launched their micro four-thirds system with a range of accessories:

The Olympus E-P1 camera is an intriguing proposition, the quality of digital SLR in the form of a compact. Although the specs are fairly similar the Panasonic Lumix G1 & GH1, the E-P1 is certainly a better looking camera. So what's the consensus, have Olympus got it right?