The Olympus E-P1 ‘Digital PEN’ was launched with a great fanfare – an exciting new segment of cameras had arrived. Then the Panasonic GF1 arrived and dethroned the Digital PEN. The response from Olympus, less than 5 months after the E-P1 was launched (16th June), is the new E-P2. 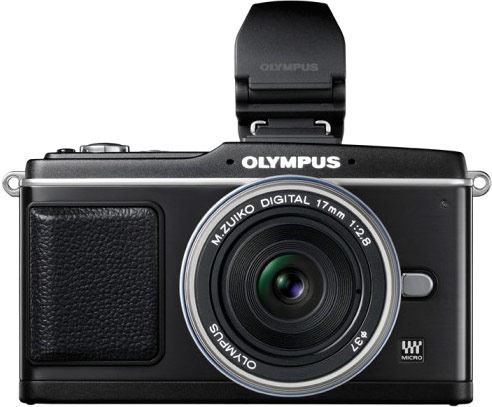 The E-P2 is a good-looking camera; the black finish adds to the iconic look from the EP-1. 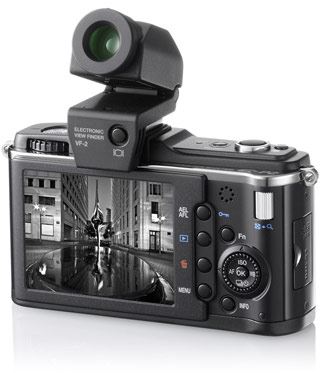 All of the Olympus E-P2 kits will include an electronic viewfinder, which offers a 100% field of view and can be tilted by up to 90 degrees. Just like the Panasonic GF1, the external viewfinder is mounted via the flash hot-shoe and connects using a port between the hot-shoe & LCD screen.

Why didn’t the E-P1 feature this magical port?

The Olympus E-P2 is a strong contender against the Panasonic GF1, although the Panasonic offers twice the LCD screen resolution & a pop-up flash. However, the incredibly short time between the release of the E-P1 and E-P2 will be frustrating for the new breed of Micro Four Thirds aficionados. 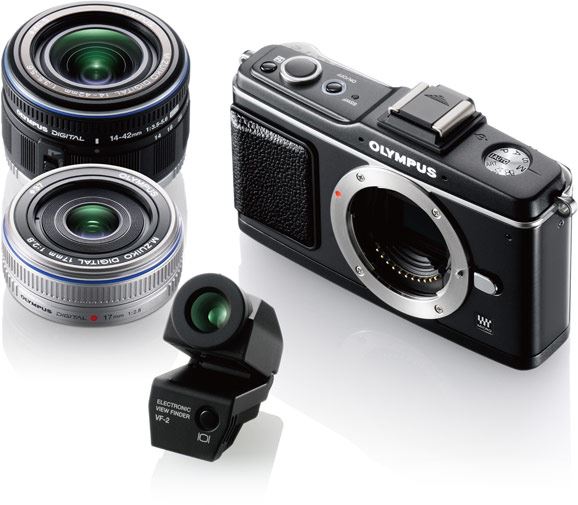