Over 18 months have passed since the E-P2 was released, and this week Olympus has launched its long-anticipated replacement: the E-P3. The latest generation of the ever-popular PEN range of Micro Four Thirds system cameras still sports it’s classic, retro styling as well as some rather exciting new features. 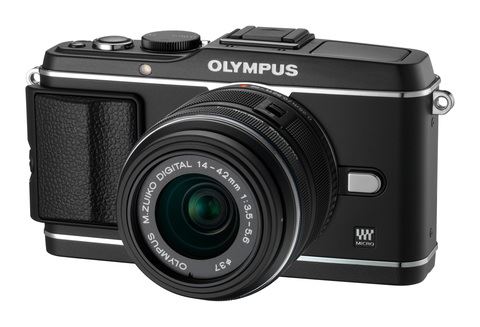 In addition to the EP-3, Olympus has also announced the E-PL3 (PEN Lite) and a brand new member of the PEN family, the E-PM1 (aka the PEN Mini) and two new Micro Four Third lenses: a 12mm M.ZUIKO DIGITAL ED wide angle ‘Street Photography’ lens  and a 45mm M.ZUIKO DIGITAL portrait lens. 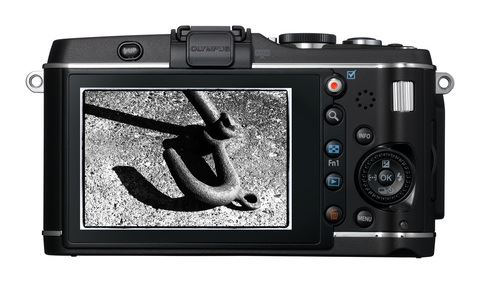 The Olympus E-P3 will be available from August 2011 in Black, Silver and White as body only and with a range of lenses: