Want an affordable mid-range mirrorless, with hallmarks of Panasonic’s hugely successful G9 and GH5? Look no further than the LUMIX G90 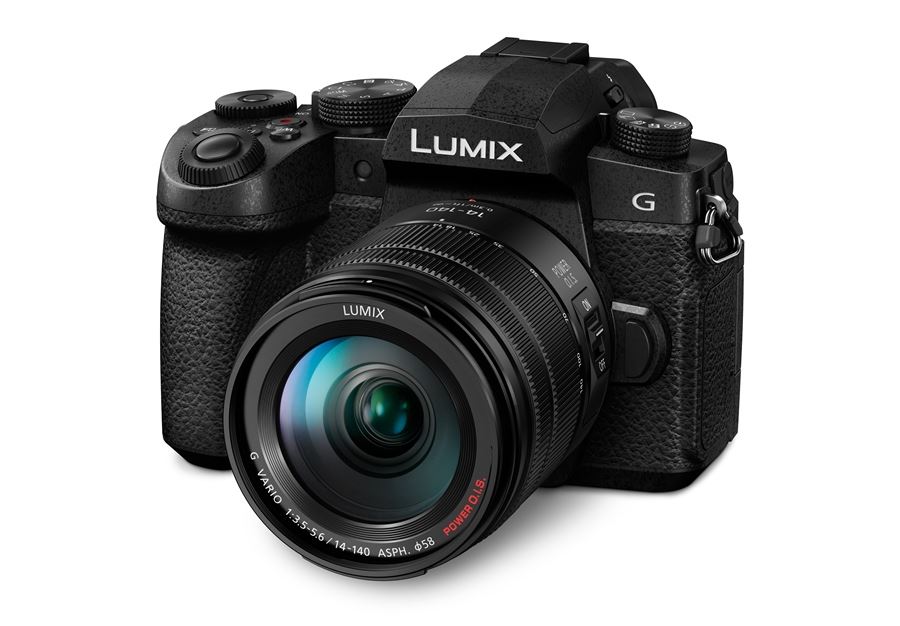 TL:DR: Don’t have time to enjoy Mike’s article in full? Click here for a quick summary.

Is there currently a busier camera manufacturer than Panasonic? Since the release of the Panasonic LUMIX G9 at the tail end of 2017, the electronics giant has pushed out a plethora of well-received cameras, including the GH5S, LX100 II, FZ1000II, and of course, its much-talked-about full-frame mirrorless duo, the S1 and S1R. Well, today we’re here to tell you about yet another Panasonic release, a successor to 2016’s G80, the LUMIX G90…

It wouldn’t be wrong to describe this plucky little Micro Four Thirds offering as the love child of the G9 and GH5. Just like the former, the LUMIX G90 boasts a 20.3MP MOS sensor with no low-pass filter and an ISO range of 200-25,600 (extendable down to 100). Another headline feature is Panasonic’s Dual IS 2; the G90’s 5-axis image stabilisation can compensate up to a very respectable 5 stops (just below the G9’s 6.5 stops).

The G90 boasts a solid autofocus performance, thanks to Panasonic’s Depth from Defocus technology. The result is a snappy AF speed of 0.07sec that’s just shy of the G9’s superb 0.04sec. The G90’s burst shooting capabilities can reach up to 9fps, with a buffer of approximately 600 JPEG and 30 RAW images. It also touts Panasonic’s celebrated 4K Photo mode (30fps), with auto-marking and sequence composition.

Anyone interested in astrophotography will certainly find the LUMIX G90’s new live view composite particularly enticing. Although we’ve yet to test it ourselves, the technology allows photographers to “take long-exposure composites … without over-exposing ambient light areas,” all while monitoring progress in real-time. 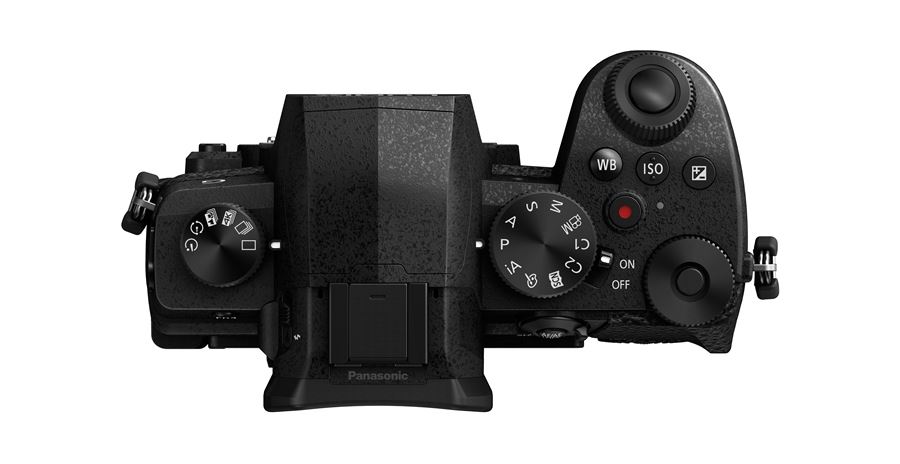 The G90 is slightly smaller than the G9 and is approximately 122g lighter, it weighs 536g overall (including battery and SD card). Unlike the G9, it features a built-in flash and does not have a status LCD. The camera’s 0.74x OLED electronic viewfinder has a resolution of 2,360K and its 3-inch free-angle rear OLED touch-screen has a resolution of 1,040K.

The G90 has a magnesium-alloy front panel, and is dust and splash resistant. It also features all the data-sharing mod cons, with Bluetooth Low Energy and Wi-Fi. Finally, the camera includes provision for a single UHS-II SD card.

The LUMIX G9 betters the G90’s video spec overall (as you’d expect). But the latter has inherited a couple of very attractive features from the GH5, which are absent from the G9. Perhaps most surprising is the camera’s ability to shoot V-LogL 4:2:0 8-bit footage. In fact, Panasonic tells us the G90 is the most affordable camera to feature its V-LogL profile!

If that wasn’t enough, the G90 also inherits the GH5’s ability to shoot 4K without a recording time limit. Sure, the G90 is only capable of shooting 4K UHD at up to 30fps – the G9 goes up to 60fps – but it still betters the G9’s nearly 30-minute time limit (when shooting up to 30fps). Other video specs include the ability to shoot full HD up to 120fps for up to 4x slow motion.

Just like the rest of the LUMIX line-up, the G90 sports a whole host of professional monitoring tools that we’ve now come to expect in any new video-orientated camera release, including histogram, focus peaking and zebras. Finally, the G90 packs both a headphone and microphone jack, like every good video-capable camera should.

The LUMIX G90 retains its predecessor’s impressive AF speed and image stabilisation, and boasts a number of exciting features found on its higher-end counterparts. It’s a budget travel and vlogging camera, with the stills image quality of a G9 and a couple of tasty GH5 additions in the form of V-LogL and no time limitation when shooting video. If you’ve ever lusted after its bigger brethren, but haven’t quite been able to justify the expenditure, be sure to check out the G90.

Who’s it for? Anyone looking for a camera with solid stills and video capabilities, but doesn’t want to enter the price bracket of the LUMIX G9.

What does it compare to? The LUMIX G90 inherits some features from the G9 and GH5, but sits within the same mid-range mirrorless market as Sony’s A6400.

Why should you care? If you’re on a budget, but demand quality video and stills, and the versatility of an interchangeable lens, look no further.

What do we think? Panasonic’s GH5 has a fantastic video pedigree, and it’s nice to see a couple of higher-end features making their way into the LUMIX G90. As far as the camera’s stills performance, it’s set to stack up incredibly well against the popular G9 and that can only be seen as a good thing. If you're looking for a budget travel and vlogging camera, check out the LUMIX G90 via the Wex Photo Video store.