Announced this morning, the Panasonic Lumix TZ90 comes packing a 24-720mm Leica DC lens and a 20.3MP MOS sensor, promising the range and versatility that has come to characterise Panasonic’s range of travel cameras.

This is a resolution bump compared to the 18.1MP Lumix TZ80. Other improvements added to the newer model include the rear touchscreen, which is now tiltable, allowing for more creative shooting angles. 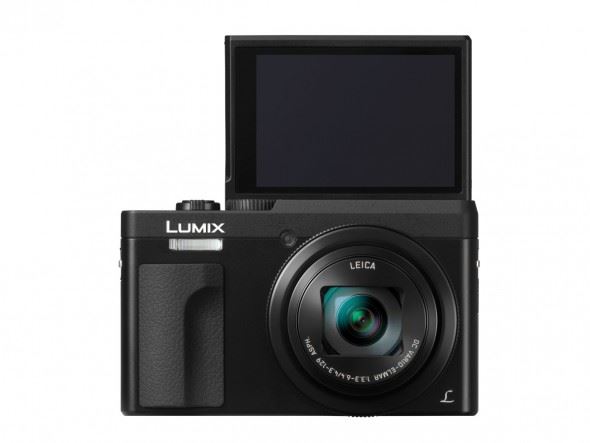 As has become standard on Panasonic Lumix cameras, the TZ90 can shoot 4K (3840 x 2160) video at 30p, and also features a number of 4K Photo modes which allow for the extraction of an 8MP still from 4K footage. 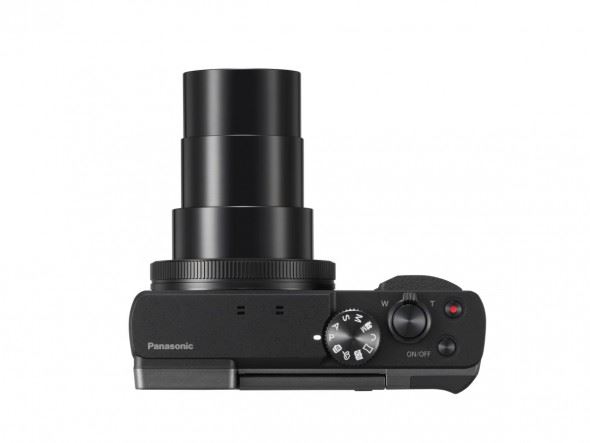 A number of self-shot-oriented features have also been added to the TZ90. These include Background Control (for clear, distraction-free backgrounds), Dynamic Landscape Panorama, Buddy Shutter (activates when two people move close together) and Face Shutter (which can be activated by covering your face with a waving hand).

The 1,170k-dot equivalent Live View Finder allows for stable framing and is bright enough to be useable even in strong sunlight. It features an eye sensor for activation, while Touch Pad AF allows the photographer to operate both the LVF and the rear screen simultaneously. 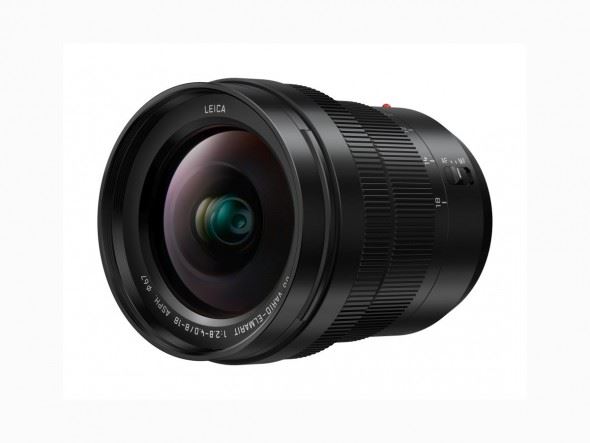 Offering a focal range of 16-36mm in 35mm equivalent terms, the new lens is weatherproof and optimised to complement Panasonic’s stable of 4K-capable cameras. This optimisation includes features such as smooth exposure changes via micro stepper motor, as well as fine AF control and silent focusing.

It is constructed of 15 elements in 10 groups, including a number of aspherical and extra-low dispersion elements, and its outer body is splash-, dust- and freeze-proof.

Weighing in at 315g and measuring approximately 88mm long, the lens is compact and portable.

It supports a 67mm filter size, allowing for use of a wide range of modifying filters such as NDs and polarisers.

Here are a few sample images taken with the new optic: 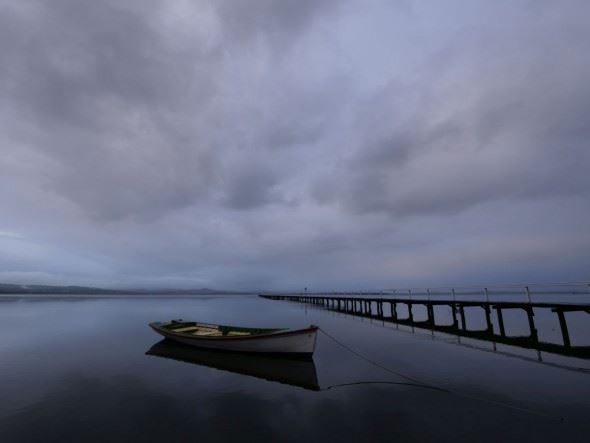 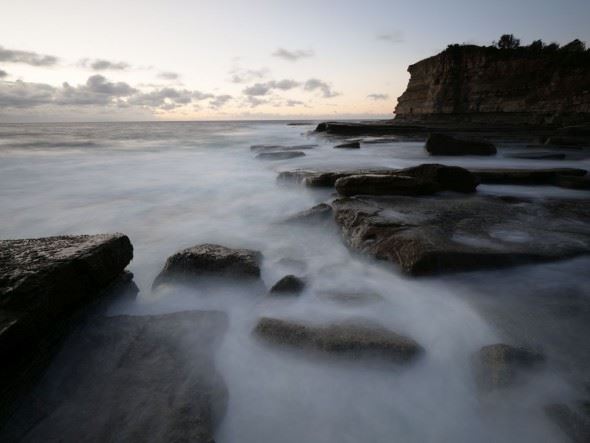 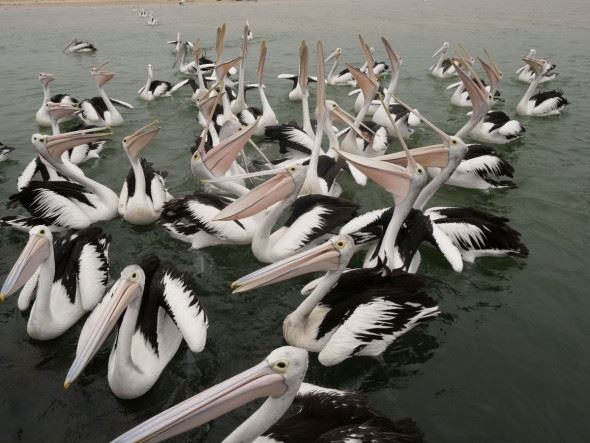