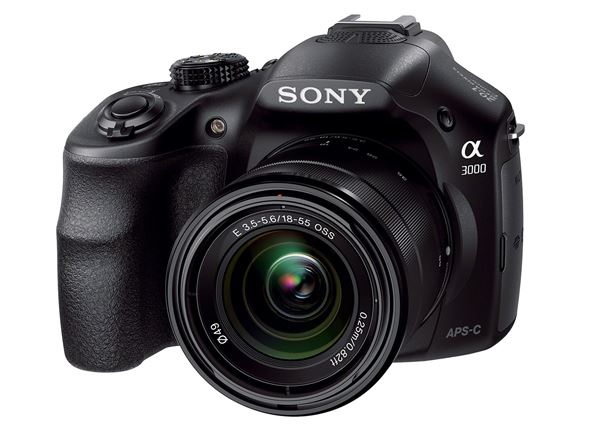 Sony has added two cameras to its mirrorless line-up, including the first DSLR-style camera to sport the company's E-system mount.

The Sony A3000 closely resembles existing Alpha bodies, such as the A58 announced earlier in the year, although this is the first time Sony has employed the E-system mount on such a model.

This move makes the camera compatible with a smaller selection of lenses than other Alpha bodies, although the lenses themselves are more compact than those designed for the Alpha line.

The Sony A3000 also incorporates a respectable 20.1MP APS-C CMOS sensor, full HD video recording and a 25-point AF system, as well as a handy manual focus peaking function, a feature which has graced many recent cameras.

In terms of displays, the A3000 follows other Alpha models in providing an electronic viewfinder in addition to its fixed 3in LCD screen, although the latter's 230k-dot resolution may be a sticking issue for some.

Sony has also added to its NEX series with its first NFC-enabled mirrorless camera. The Sony NEX-5T bears a similar spec sheet and appearance to the existing Sony NEX-5R, although by incorporating NFC functionality the camera is said to connect to smartphones, tablets and other NFC-enabled devices with greater ease than a standard Wi-fi connection.

The NEX-5T does, however, still offer Wi-fi, as well a 16.1MP APS-C sensor and an Advanced Fast Hybrid AF system. And, as with the NEX-5R, a touchscreen LCD screen is found on the back, one that can be tilted over a 180degree angle to face forwards. 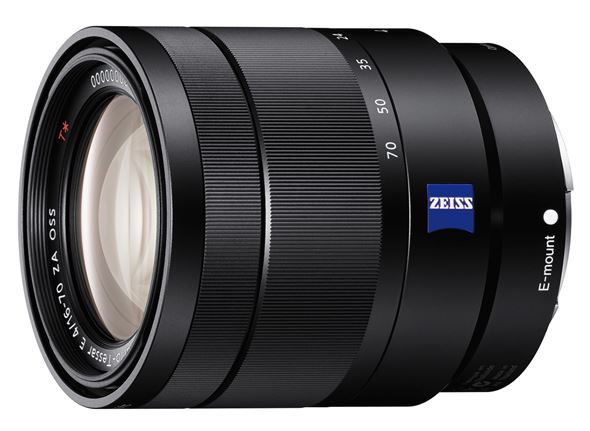