Sony has announced it’s launching its first CSCs to offer full-frame sensors, in the shape of the Sony A7 and A7R. 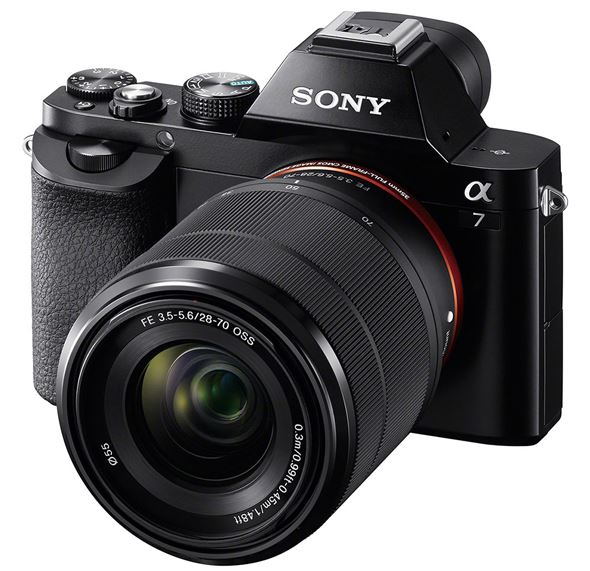 The Sony A7 and Sony A7R are the first Sony CSCs of their kind to drop the ‘NEX’ name common to previous mirrorless models. Externally they appear virtually identical to each other and arrive with only a few differences between them - chief among which being their sensors.

Although both the Sony A7 and A7R offer full-frame sensors, the A7 sports a 24.3MP device while the A7R increases this to 36.4MP. While the former has a resolution to match the existing Sony RX1r and Sony A99 models, the latter camera breaks new ground for Sony in terms of resolution. 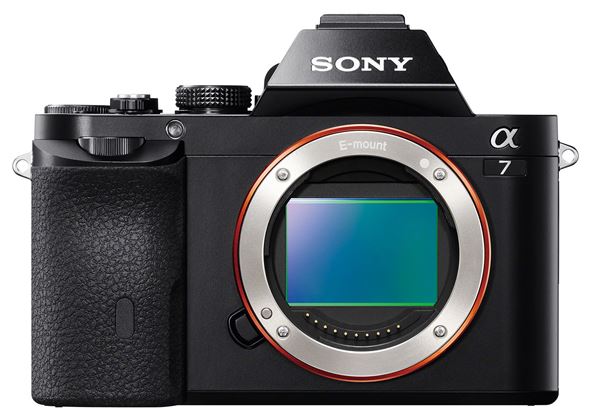 The A7R’s sensor is also the latest to drop its anti-aliasing filter in favour of higher resolution. This follows a slew of other cameras which have done the same, such as the Nikon D800e, Pentax K5-IIs and Sony’s own RX1r models.

Both models will also be powered by Sony's new BIONZ X processing engine which is said to "accurately reproduce details in textures in real-time via extra high-speed processing capabilities" among other things.

A further difference between the new models is their focusing systems. The Sony A7R offers the same type of contrast-detect AF system found on the majority of CSCs and compacts, while the A7 combines this with phase-detect AF to provide a Fast Hybrid AF system. 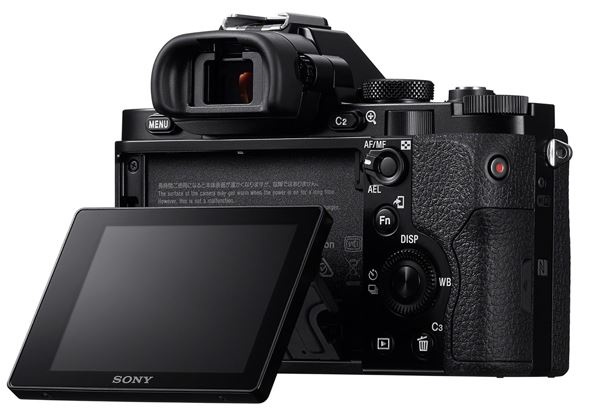 Each camera offers a 2.4million-dot OLED finder together with a tiltable 3in LCD screen with a high resolution of 1.23million dots, and both support Wi-fi and NFC connectivity.

Sony is also launching a new 'FE' line of lenses alongside its new models, one of which being the 28-70mm f/3.5-5.6 OSS which will be supplied with the A7 as its default kit option. 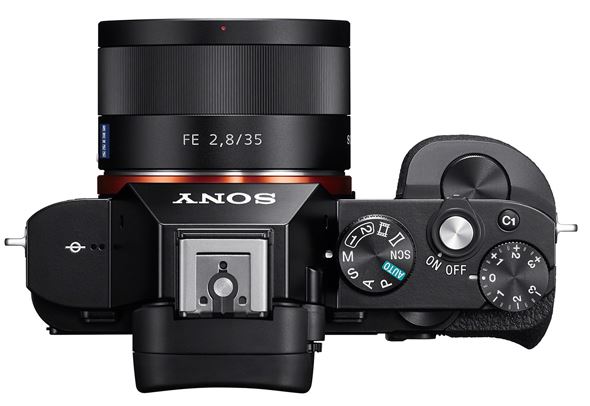 Sony has stated that existing E-mount lenses, which offer a smaller circle of illumination to match the APS-C-sized sensors inside its NEX-series cameras, can also be used, although the cameras will crop the edges of the frame to compensate for the corner shading this would cause (and thus output images at a lower resolution).

Additionally, users with A-mount lenses designed for Sony’s previous DSLRs and more recent SLT cameras will be able to use these optics through the new LA-EA3 and LA-EA4 adapters. The new models will also be compatible with a new VG-C1EM grip which can hold two NP-FW50 batteries for extra power. 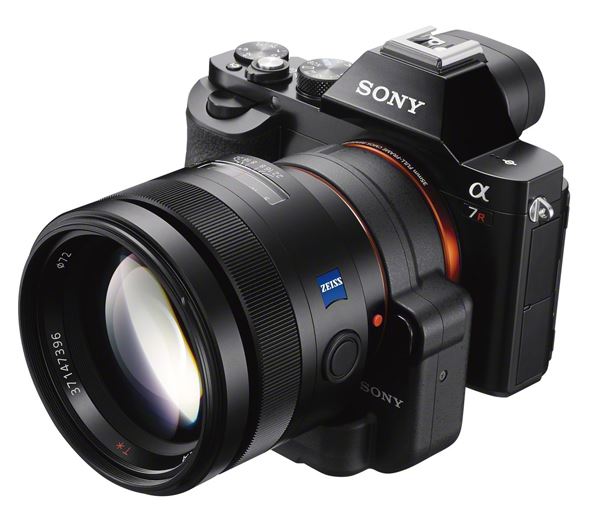