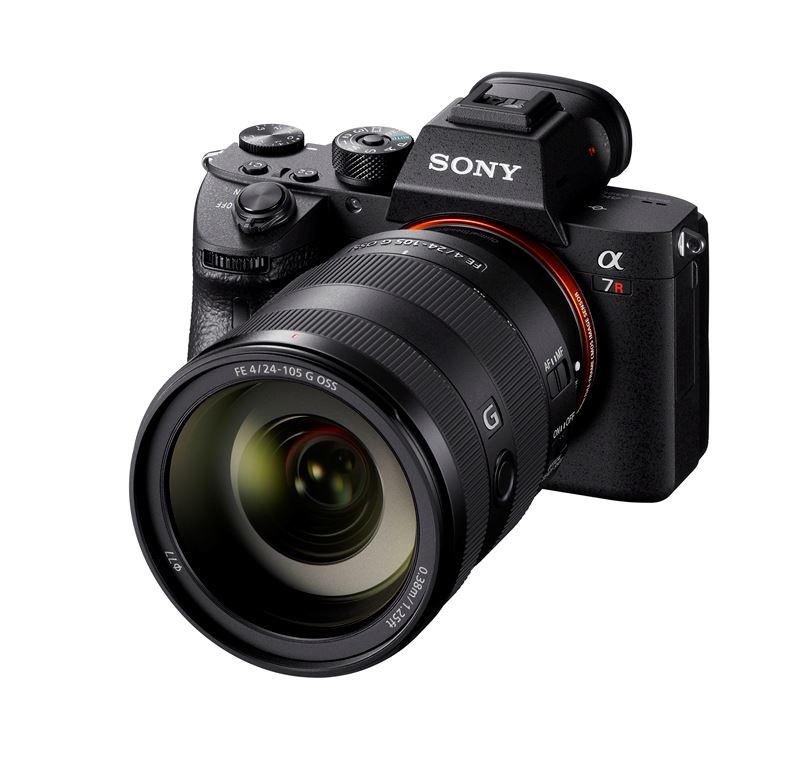 Given that it’s also capable of shooting at 10fps with AF tracking, carries an ISO range of 100-32,000 (expandable to 50-102,400) and offers a 15-stop dynamic range at low sensitivity settings, the A7R III should be useful in all situations and in all shooting conditions. If you’re in live view mode, the camera can still manage an impressive 8fps. 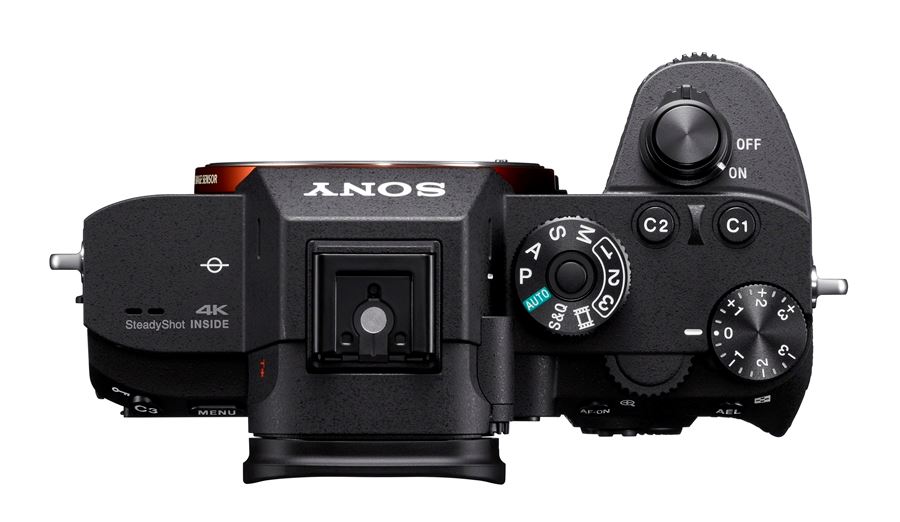 Eschewing a low-pass filter in favour of heightened image quality, the A7R III can also output 14-bit RAW format even when shooting in silent or continuous mode, and it carries a 5-axis optical image stabilisation system which Sony claims can provide a 5.5-step shutter-speed advantage.

The focusing system has been overhauled from the A7R II, with 399 focal-plane phase-detection AF points covering approximately 68% of the image area, complemented by 400 contrast AF points. This advanced system is expected to deliver AF acquisition that’s twice as fast as it was on the A7R II in low-light conditions, and with tracking that’s twice as accurate. 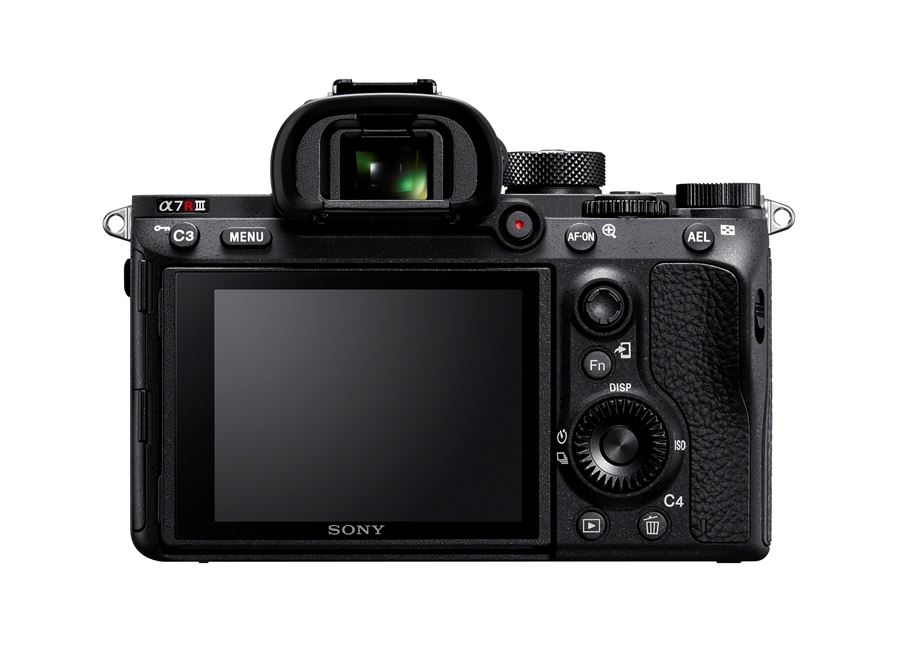 There have also been a few control overhauls, including a new multi-selector joystick for quickly shifting focus points. 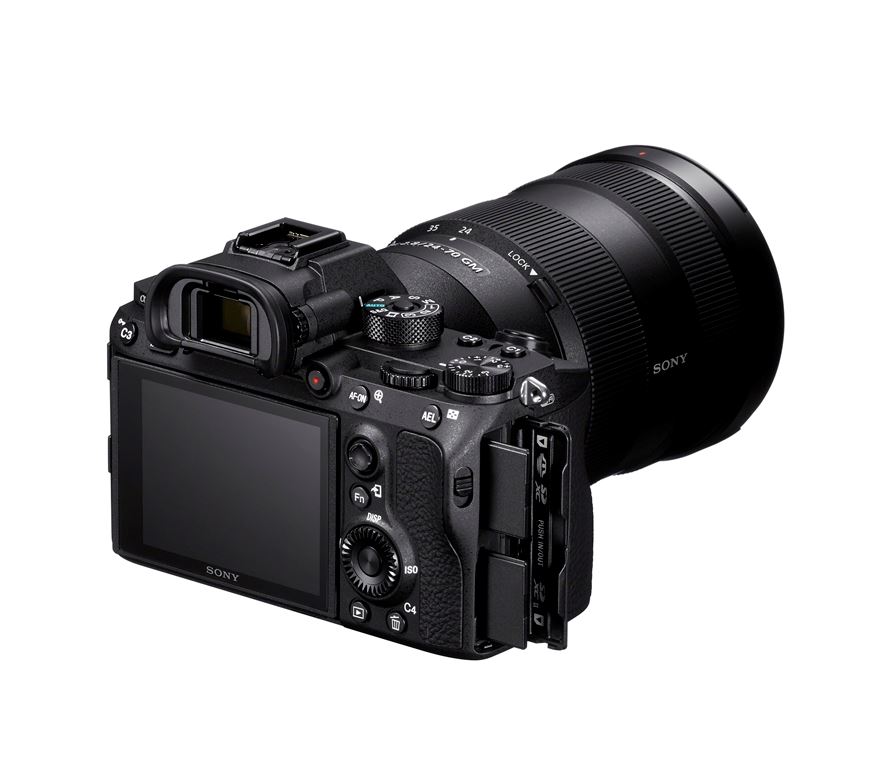 One nice addition to the A7R II is dual card slots, one of which supports UHS-II type SD memory cards.

The A7R II is fully connected, with Wi-Fi. Sony has debuted a new Imaging Edge software to extend the user’s control over the whole shooting process.