Sony announces the A6400 APS-C mirrorless camera, and its speedy AF is in a league of its own 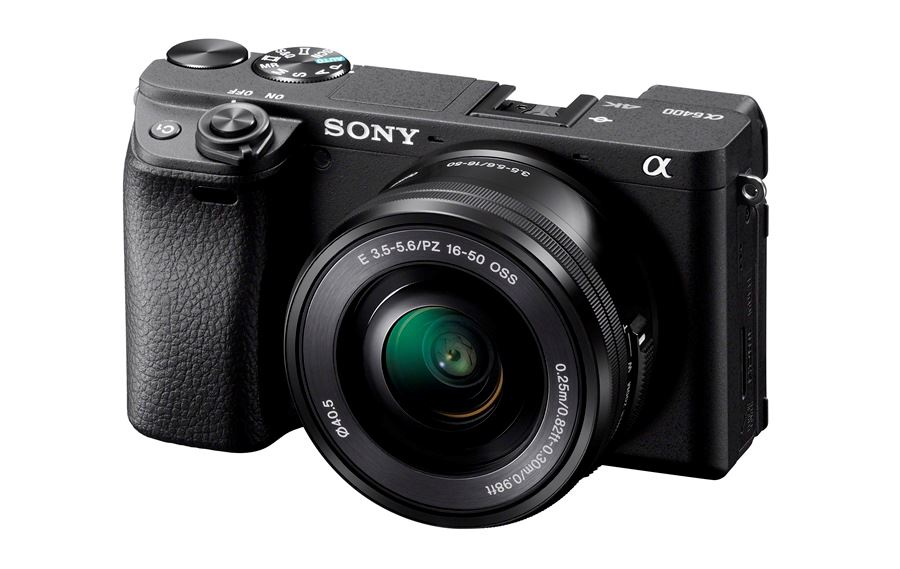 The latest addition to Sony’s coveted Alpha series is an enticing offering that shares features with its full-frame brethren and a roster of exciting credentials all of its own. Here’s what we know about the freshly announced Sony A6400.

This feature-rich interchangeable-lens camera sports a 24.2MP APS-C Exmor CMOS sensor, with the latest generation of BIONZ X image processor. The A6400 packs 425 contrast-detection and 425 phase-detection autofocus points, which cover roughly 84% of the imaging area.

For a taste of what the A6400’s new processor and slick tracking system can do, Sony has quoted a truly staggering AF acquisition speed of 0.02 seconds. That’s currently the fasted AF speed of any interchangeable-lens APS-C digital camera in the world!

Another highlight is the presence of advanced Real-Time AF, which boasts improved accuracy, speed and tracking performance. With a simple half press of the shutter button – no matter what autofocus mode you’re using – the A6400 should automatically detect your subject’s eyes.

If that wasn’t enough, AF-C or AF-A modes allow you to choose whether the camera focuses on your subject’s left or right eye. Perhaps the most exciting addition (for wildlife photographers anyway) is Eye AF support for animals. However, this feature won’t be available until a system software update in the summer.

For those who want to pair the A6400’s tracking abilities with its continuous shooting mode, you can expect up to 8fps (silent shooting) and up to 11fps (mechanical shutter), both with full AF/AE tracking. The buffer can take up to 116 frames (JPEG) or 46 frames (RAW compressed), giving you plenty of opportunity to capture those fast-moving moments of action.

We’re expecting a low noise ratio – even at medium to high ISOs – especially as the A6400 shares many of the image processing algorithms found in Sony’s latest full-frame mirrorless cameras. The A6400’s native ISO range reaches 32,000 for both stills and video, and is expandable up to 102,400 for stills. 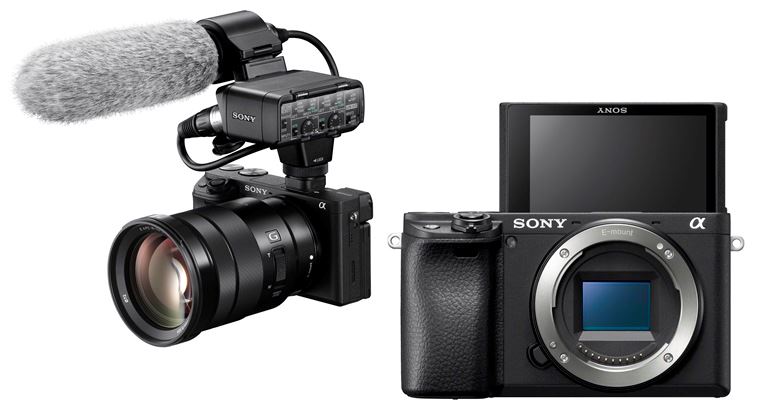 The A6400 is targeted towards a range of creatives, but Sony has certainly stressed its suitability for vloggers. The camera can shoot internal 30fps 4K video at 100Mbps, with full pixel readout and no pixel binning. It can also shoot full HD at 120fps at up to 100Mbps too.

The A6400 is also the first Sony APS-C mirrorless camera to feature a Hybrid Log-Gamma picture profile, and anyone who enjoys colour grading will be pleased with the inclusion of both S-Log2 and S-Log3. Those expecting to shoot movies on the fly should benefit from the A6400’s upgraded Fast Hybrid AF, and the inclusion of a 180-degree, tilting, 0.3-type LCD touch screen will appease vloggers and selfie addicts alike.