Expanding its premium small compact line, Sony has taken the wraps off the RX100 VI 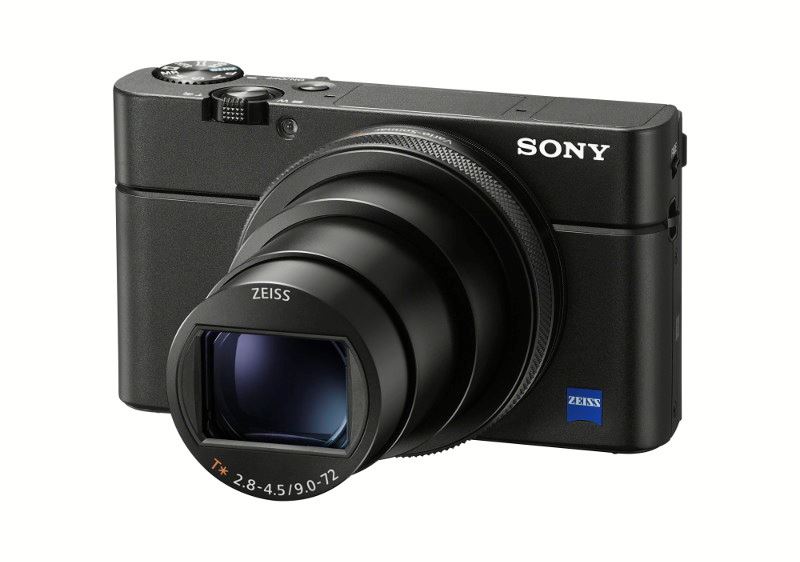 If you haven’t been tempted by Sony’s premium series of RX compact cameras yet then this new model might just make you sit up and pay attention. It’s got all the top-of-the-line features we’ve come to expect from Sony’s premium cameras, but with the addition of an incredible Zeiss Vario-Sonnar T 24-200mm F/2.8-4.5 lens. For context, the previous model in the series, the RX100 V, carried a 24-70mm optic on its front, making this a significant upgrade. 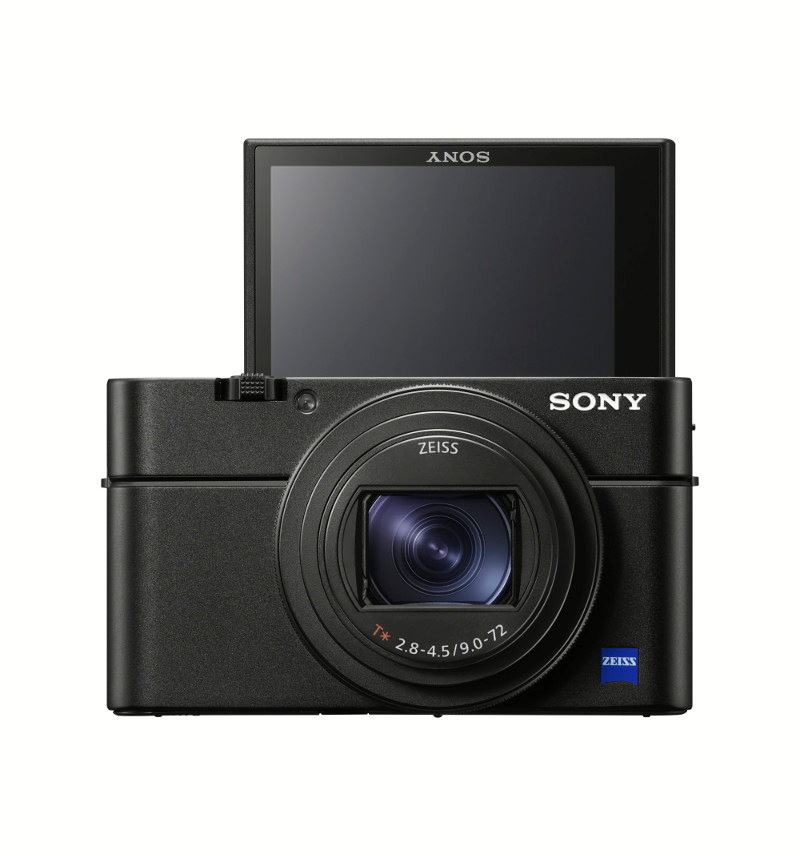 Paired with this lens is a 20.1MP 1-inch Exmor RS Stacked CMOS sensor, which should provide the kind of rich colour detail and outstanding image quality we’ve come to expect from Sony’s RX100 compacts, ever since the release of the first RX100 in 2012. It’s capable of shooting 4K video with full pixel readout, Hybrid Log Gamma, and it can make use of its fast Hybrid AF system when shooting video as well as stills. 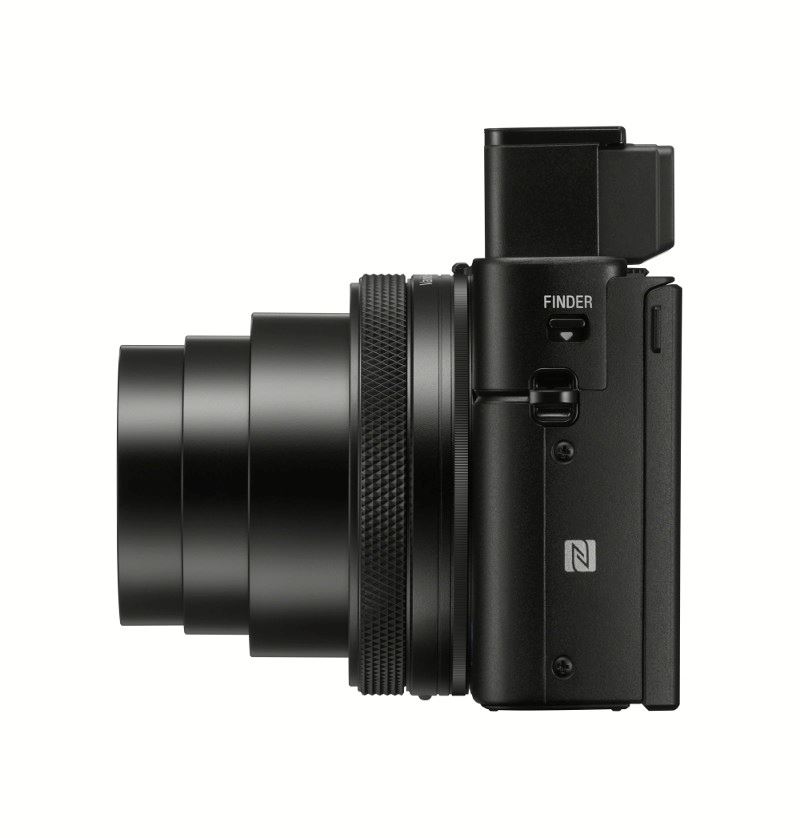 On that subject, the RX100 VI boasts Sony’s fastest-in-the-world autofocus which can acquire focus in as little as 0.03sec. The camera can also make use of Sony’s relatively new Eye AF functionality, which works in continuous shooting mode and allows the camera to track focus on a person’s eyes -- useful for wedding and event photography. 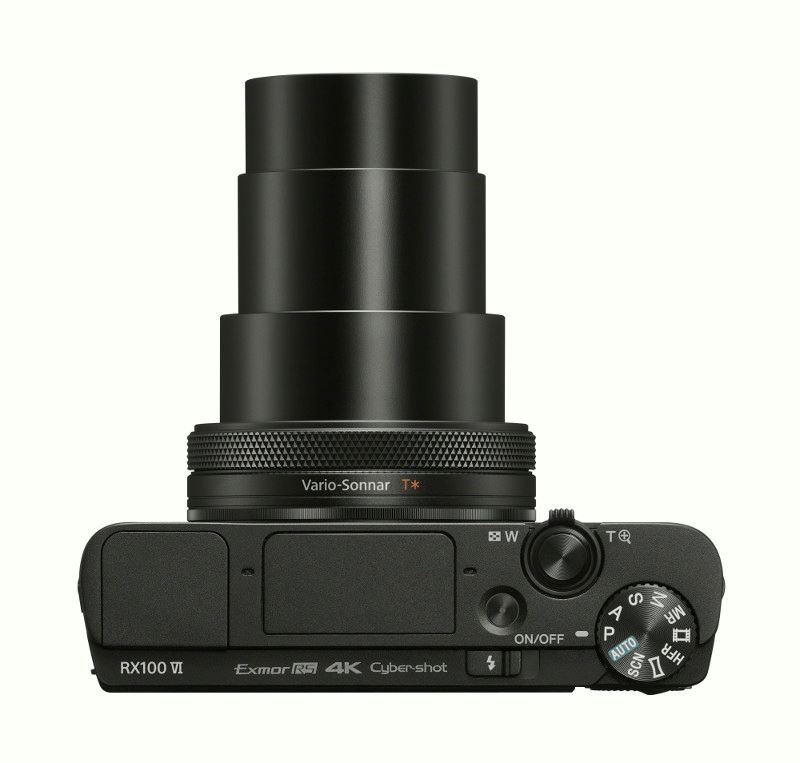 As far as continuous shooting goes, the RX100 VI can shoot at a maximum frame rate of 24fps with AF/AE tracking, which is seriously impressive, and is complemented by a nice, generous buffer of 233 shots. On its rear, the camera uses a 3.0 type 921k-dot LCD screen with touch control and 180-degree tilt, and there’s a pop-out XGA high-resolution viewfinder. 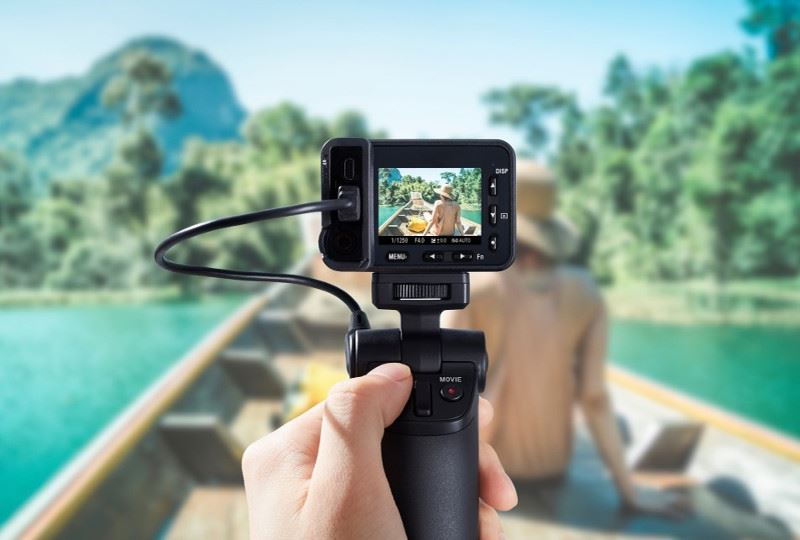 Announced alongside the Sony RX100 VI is an interesting new accessory -- the VCT-SGR1. It’s a shooting grip designed to give the user greater flexibility and stability for stills and video. It offers free angle shooting, allowing the user to use it as a grip, selfie-helper (aided in this respect by the 180-degree flip-around screen) or a tripod, and position the camera at the angle they need.

It’s designed with simplicity in mind, sporting three function buttons for intuitive operation -- these are Shutter, REC Start/Stop and Zoom. It’s compact and lightweight too, complementing the relatively diminutive dimensions of the RX100 VI.