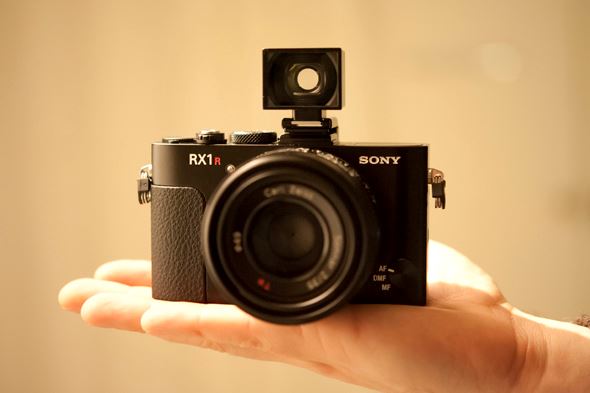 Sony has announced a new sibling to the Cyber-shot RX1, the RX1R.

The Sony RX1R maintains all the functionality of the existing RX1, with the only change concerning the anti-aliasing filter in front of the sensor. While a filter remains in place, Sony has removed its low-pass properties, which should theoretically allow images to be recorded with more detail than the RX1. 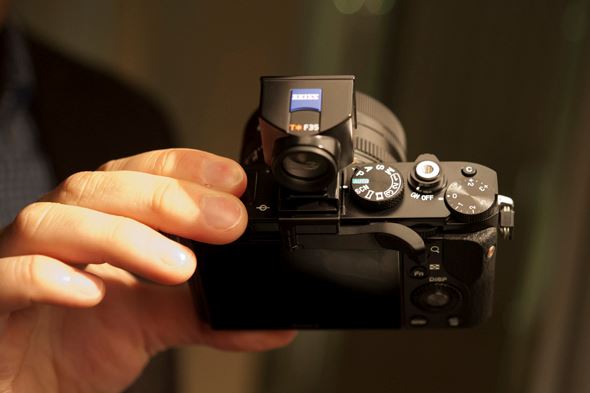 This mirrors the approach used by other manufacturers, such as Nikon with its D800E and Pentax with its K5-IIs as alternatives to their respective D800 and K5-II models.

The camera carries over the RX1's 24.3MP full frame sensor, as well as its Carl Zeiss 35mm f/2 lens. Other features of note include full HD video recording and a 3in LCD screen with 1,229k dots. 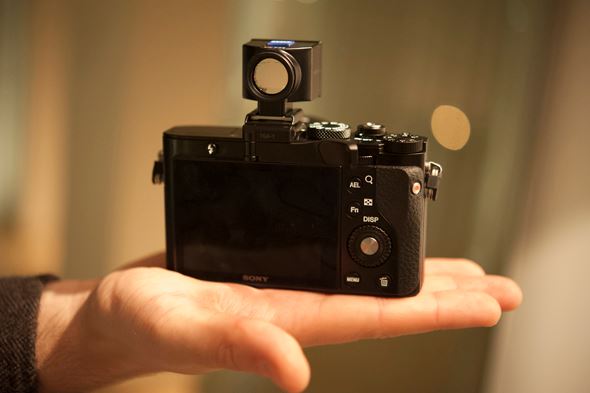 The Sony RX1R is available for pre-order now via the link below.