After three years of rumour and speculation Canon have officially announced the 5D Mark III. Building on the Mark II the new 5D closes the gap between the 5 and 1D series cameras but will it live up to our expectations? Let’s have a look at the specs. 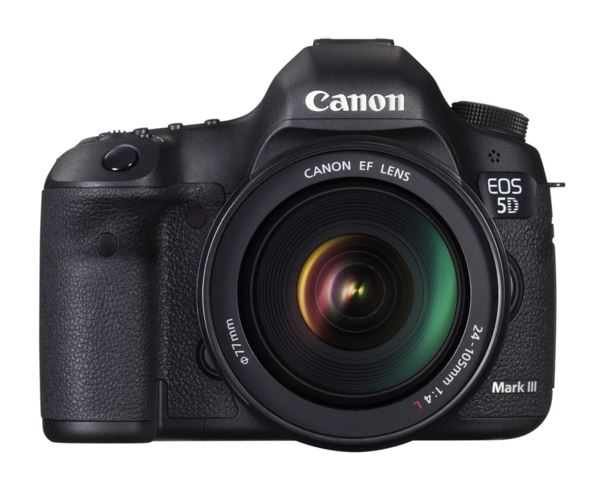 The Canon 5D Mark III holds onto the impressive level of specification as the respectable and legendary Canon 5D Mark II but with a boost of technological enhancements in all the right directions.

With only but a little nudge in megapixels, Canon has chosen not to enter the 5D Mark III into the race of “who has the most megapixels” and focus more on what is essential to users looking to upgrade. 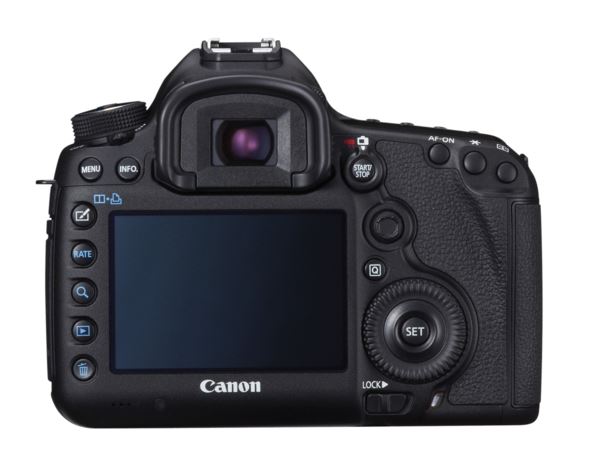 Wildlife and Sports photographers who require a fast burst rate will be pleased to see Canon have increased the frame rate from 3.9fps (found in the Canon 5D Mark II) to 6fps. Working together with the CMOS sensor, the Digic 5+ processor ensures fast continuous shooting and provides exceptional image quality, even in low light. The Digic 5+ processor is equivalent to the one found in the 1D X, not only is it 17x faster than the Digic 4 (again found in the 5D Mk II) but it is also designed to create 75% less noise.

While the Canon 5D Mark II was everything and more, the obvious and headline improvement would be that of the AF system – Canon has hit the nail on the head with this one! The Canon 5D Mark III now features an impressive 61-point AF system including 41-cross type sensors, the same found in the Canon 1D X. Like the 1D X, the 5D Mark III can also detect a subject that is completely out of focus by utilising the entire sensor, rather than just a single AF point, thus ensuring rapid and effective AF control at all times.

The standard ISO ranges from 100-25,600 is impressive in itself but the ISO performance doesn't stop there, the Canon 5D Mark III’s ISO can reach down to as low as 50 and expand to a remarkable 102,400.

Get the full view

With a quick press of the dedicated Movie/Live View shooting button, the Canon 5D Mark III can record Full HD 1080p movies, offering manual control over depth of field, exposure, shutter speeds and in a selection of frame rates – 30, 25 and 24, with 60 and 50 available at resolutions of 720p. Using the Quick Control movie tab you can adjust the sound levels during recording plus the standard 3.5mm microphone and headphone socket permits audio monitoring to assist in capturing the soundtrack your movie deserves. The Canon 5D MK III gives you the best out of both digital worlds too, whilst recording you can simultaneously capture still images.

In terms of its size, the Mark III isn't much bigger to its brother the 5D Mk II, but what it does gain is a completely new button layout based on its older cousin, the Canon 7D - a great incentive for anyone looking to upgrade. The weather-proof construction as a whole is a lot stronger, with extra sealing throughout the body – around the buttons, LCD, battery and more importantly the memory compartment.

With the addition of dual SD and CF card slots you now have the option to duplicate all files to both cards, or record JPEGS to one and RAW files on the other, giving you a more efficient work flow.

*approximate body only weight (without battery or memory cards)

Along with the launch of the Canon 5D Mark III Digital SLR there a number of accessories to go with it.

**Prices as of today (2nd March) and are subject to change

The wait is over, so what do we think? Let's rewind, so when the Canon 5D Mark II first hit the market, it was priced at £2299.99, so that’s £699.01 more to save up in your piggy bank. Whilst not exactly cheap, the Canon 5D Mark III is still within reach of many photographers and with this set of impressive features there will be many clamouring to buy one. Watch this space for more specifications and important updates on this impressive full frame DSLR.

We’ve sourced a few sample images from Canon (original source here) for a first look at what the Canon 5D Mark III can produce. More sample images will be added here as they become available. 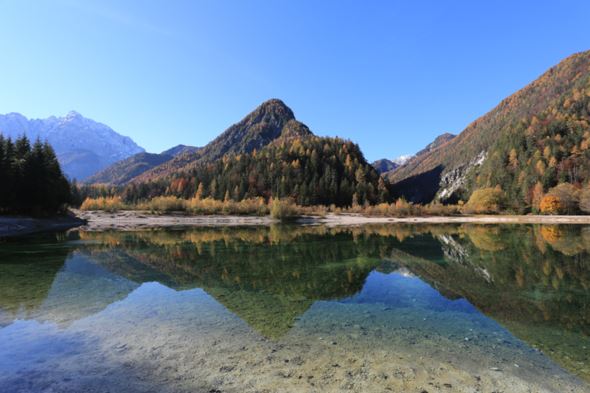