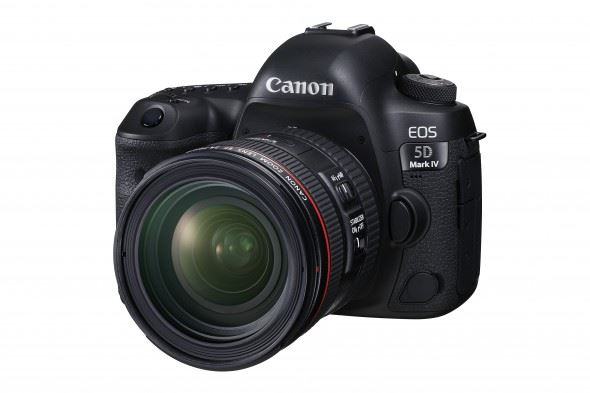 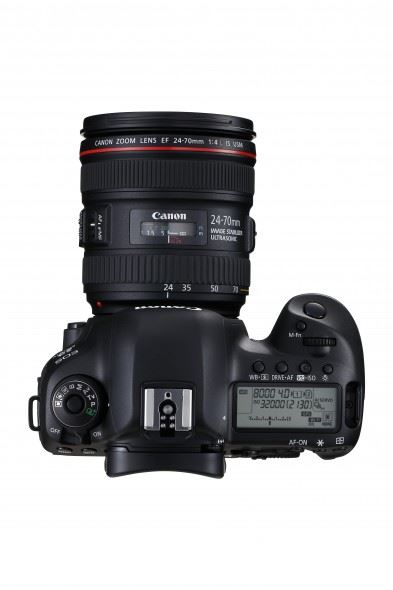 It’s capable of shooting within a native ISO range of 100 to 32,000, which can be expanded to 50-102,400, meaning it’s possible to grab images and video in a broad range of lighting conditions.

Housing a DIGIC 6+ processor, the 5D Mark IV is able to shoot at 7fps at full resolution, capturing up to 21 Raw images or unlimited JPEGs in one burst.

It also features an advanced 150K RGB+IR metering sensor with its own dedicated DIGIC 6 processor. 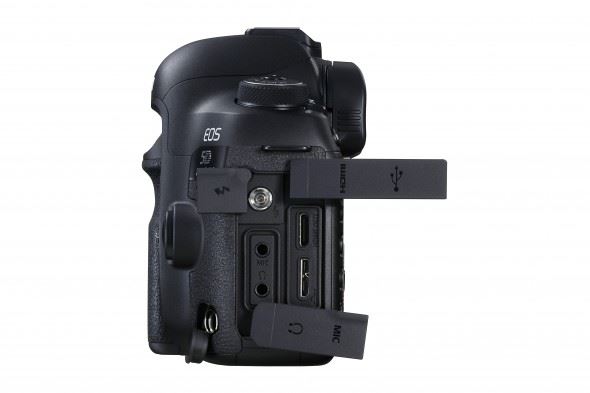 The 5D Mark IV uses a 61-point wide-area reticular AF system, which features 41 cross-type points that cover an expanded sensor area. Canon claims it’ll be able to focus even in moonlit conditions at EV -3 in viewfinder shooting or EV -4 in Live View. 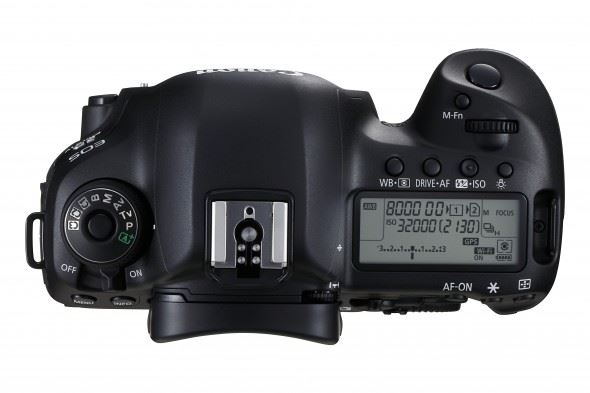 Of course, this is an EOS 5D camera, so you’ll want to know about the movie modes. The EOS 5D Mark IV brings 4K to the 5D series, featuring DCI 4K (4096 x 2160) at 30/25/24 fps and allowing for the extraction of 8MP stills from 4K footage. With not only 4K but also 120p HD, Dual Pixel CMOS AF, time lapse movies and HDR movies, the 5D Mark IV looks to be a comprehensive package for the DSLR filmmaker, just as expected. 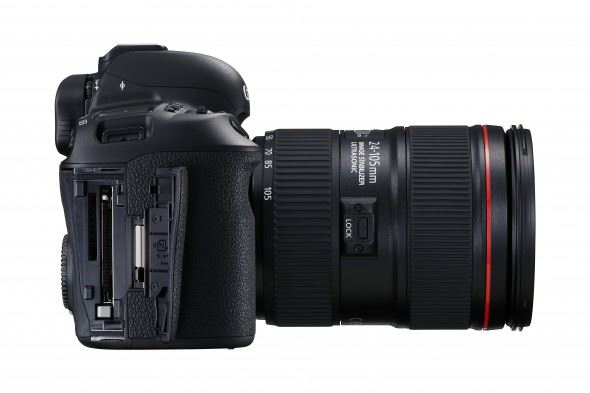 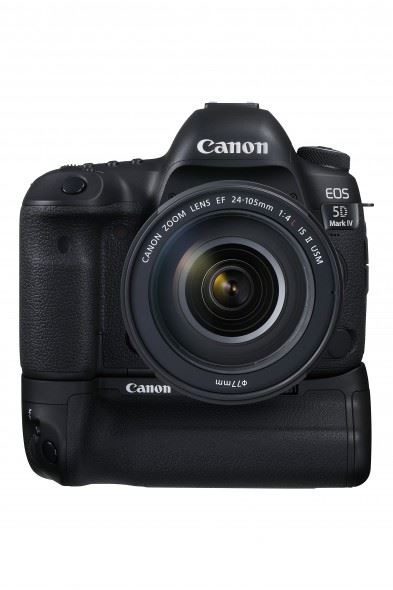 For those who need a little extra power, it’s also available with the BG-E20 battery grip. This adds an extra battery to extend shooting time, improves comfort when shooting vertically thanks to its duplicate vertical controls, and is weatherproofed to match the camera itself. 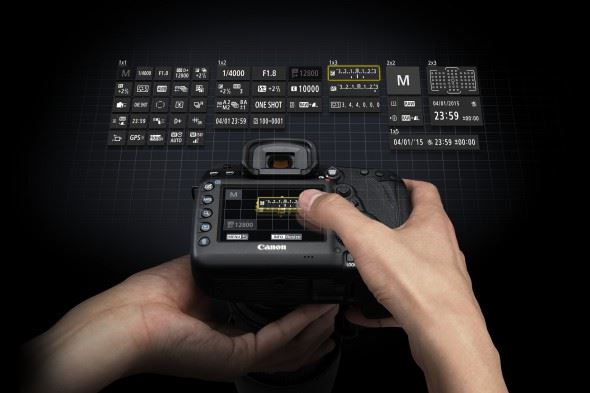 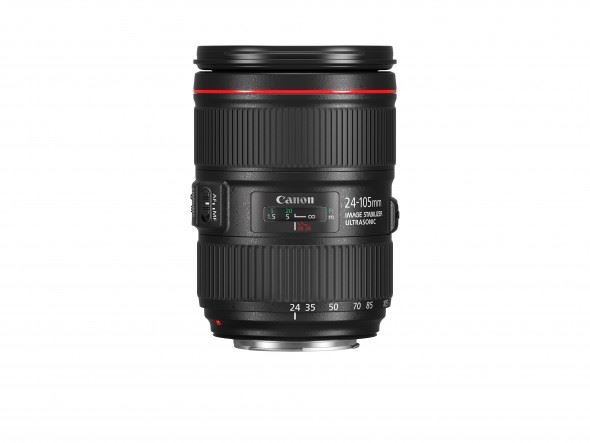 The EF 24-105mm f/4L IS II USM promises edge-to-edge sharpness across its versatile zoom range, as well as 4-stop IS for shooting in low light and quiet aperture adjustment for movie capture. 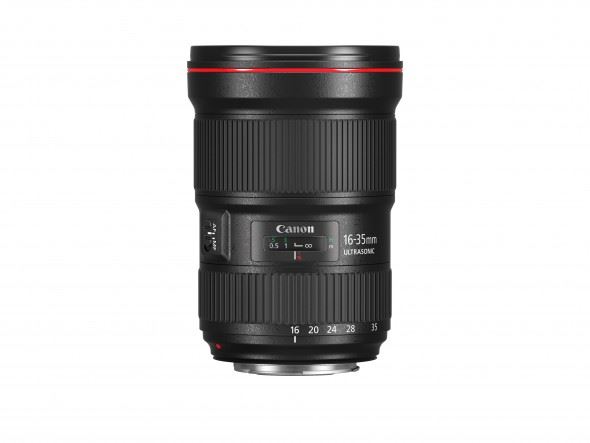 The EF 16-35mm f/2.8L III USM is described as boasting “exceptionally high quality” and is designed to work with high resolution sensors such as that found in the Canon EOS 5D Mark IV.