On February 9th, the winners of the inaugural Nicolas Corbin Memorial Prize competition sponsored by Wex Photographic were announced in a ceremony at The Fairhurst Gallery, Norwich. The competition for school children was organized by Norfolk CPRE (The Campaign to Protect Rural England) as tribute to the memory of Nicolas Corbin and to help raise awareness and appreciation of our wonderful countryside.

The late Nicolas Corbin was one of the founders of the Norfolk branch of CPRE and an enthusiastic supporter of countryside conservation for over 70 years. Talking about the competition his widow Helen said:

“Nicolas would have been so pleased and proud. He always had a camera with him wherever he went, taking photos of his favourite parts of Norfolk.”

Entries were invited from two age groups (year groups 7 to 9 and 10 to 13) based around the theme of ‘My Special Landscape’. The only limitations were that the images had to be taken in Norfolk.

I was invited to be part of a judging team which included Helen Corbin, plus Rob Lodge of Norfolk Children Services, James Parry CPRE Norfolk Chairman and professional photographer Terry Stanford. Such a wide theme led to a whole variety of images – from seascapes, to the broads, to wide expanses of Norfolk countryside. Selecting the winning images and runners up was no easy task given the standard of the entries! 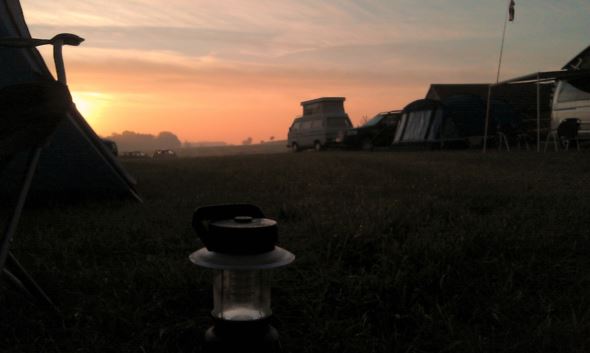 The winner of the Year 7-9 category was Harriet Green of Acle High School. Harriet gave us ‘Shepherds Delight’, which is a wonderfully unusual yet spontaneous photograph described by the judges as “a beautiful, evocative, atmospheric shot redolent of Norfolk evenings”. 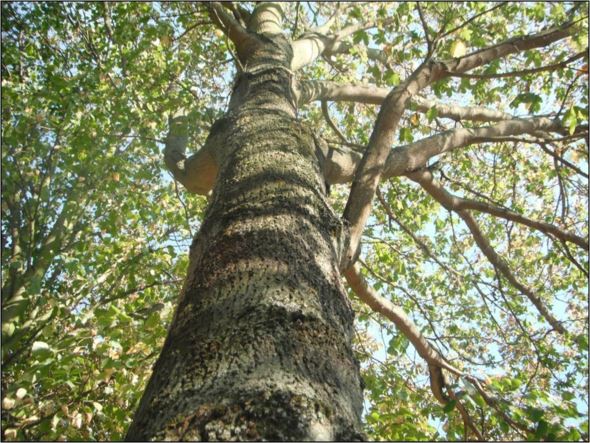 The Park by Williams Eason

Runner up in this category was William Eason of Sprowston High School with his picture ‘The Park’, which the judges admired due to the angle of shooting, and the connection between the photographer and the place. The other shortlisted photographs in this age group were ‘Proud of Norfolk' by Grace Day, ‘Cromer Pier’ by Celine Baxter, ‘Hay Bales’ by Tinashe Madzimure and ‘Eccles Beach' by Bethany Coombs. 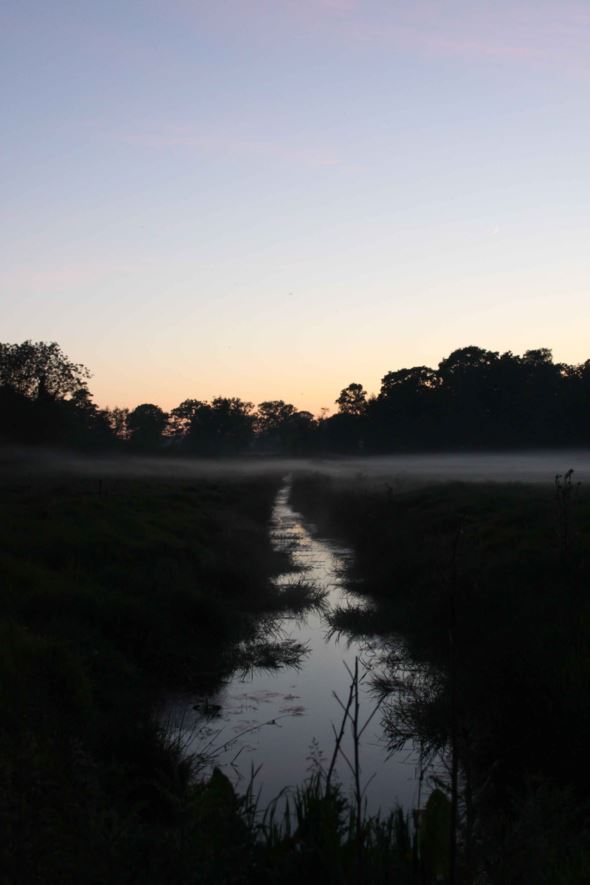 The winning image in the Year 10-13 group was the excitingly titled ‘Owl Hunt’ taken by Charlotte Layt of Sprowston High. In Charlotte’s words “This is a picture of the marshes, with a mystical feel and a watery path into the unknown”. The judges agreed the photograph is very well composed and “a beguiling image of a typically Norfolk landscape”. 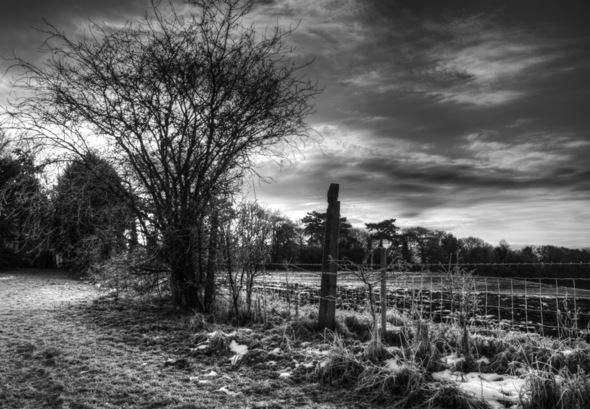 A Winters Tale by Emily Borrett

Runner up Emily Borrett from Hellesdon High School impressed the judges with her ‘Winters Tale’, a wonderful portrayal of a stark Norfolk landscape in winter with “great texture and depth”. The other shortlisted photographs in this category were ‘Afternoon Market’ by George Cuffley, ‘The Red Tractor’ by Charlotte Boys, ‘A Fine City’ by Izzy Moss, and ‘Morgana “Dweller of the sea”’ by Emma Jarvis. 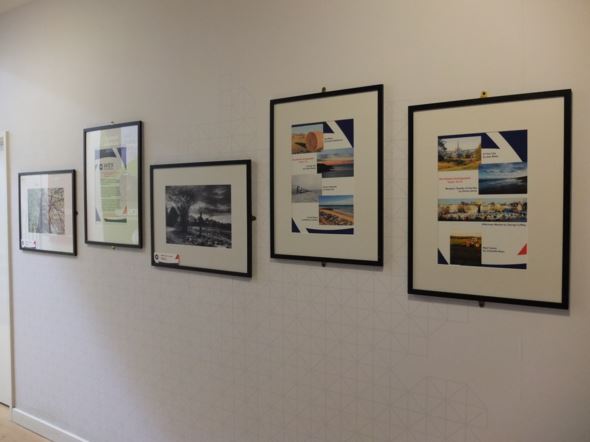 All shortlisted images, along with the winners and runner up photos, are currently being exhibited at the Wex Photographic Showroom until the end of March. You can find directions to our showroom here.