Zeiss builds upon the success of the CP.2 compact cine lens range – meet the CP.3 and CP.3 XD 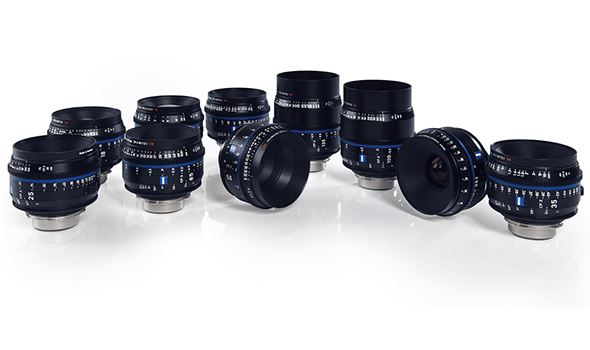 We will have a collection of CP.3 lenses available to try out at The London Lens Show on 6th May 2017. Click for more information

There’s no disputing how popular Zeiss’s CP.2 range of cinema lenses have been. Which adds to the excitement of the recent announcement of their successor: the CP.3.

The new range is designed to cover up sensors of up to full-frame size (up to 35mm stills format), which should put filmmakers’ minds at ease when it comes to future-proofing.

The range consists of compact prime lenses covering the focal range of 15 to 135mm. The 15, 18, and 21mm lenses all open up to T2.9, and from 25mm upwards open up to T2.1. Every model in the range features a 14-blade aperture, delivering smooth, circular bokeh.

There are two versions of each lens available: the CP.3, and the CP.3 XD. The differences between them are that the XD model has the built-in Zeiss Extended Data technology, allowing you to display and record the metadata of the lenses. It’s built on the open standard / I Technology, which should allow for compatibility across a range of cameras and accessories. If the camera isn’t compatible with this standard, then the external Lemo port can be used to connect the lens to a unit such as the Ambient timecode transceiver. 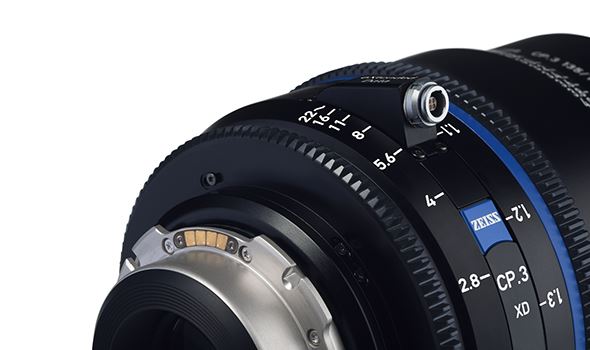 Another added feature XD technology brings is the ability to communicate lens distortion and shading characteristics. So when it comes to your edit, correction of these qualities can be accomplished with a click. This will be made possible by the Zeiss plugin software, which initially will only be compatible with DaVinci Resolve. Support for further applications is on the roadmap, however.

Zeiss has addressed a large shift in the industry since the CP.2 range was released nine years ago, namely the wide adoption of drones, electronic gimbal systems and more advanced follow focus. The result is a more compact and lightweight design. The size and weight stays consistent across most of the focal range, which should minimise downtime when it comes to changing lenses on the kinds of supports that have become widely used. All the CP.3 primes have a front diameter of 95mm, which is considerably smaller than the 114mm found on the CP.2s.

The focus system has had a mechanical redesign, which now results in much less torque being required to pull the 300 degrees of focus rotation. This means much smaller and lighter follow focus motors can be used, again keeping weight down to a minimum when fully rigged. This new design also has the benefit of not stiffening up when the temperature drops. 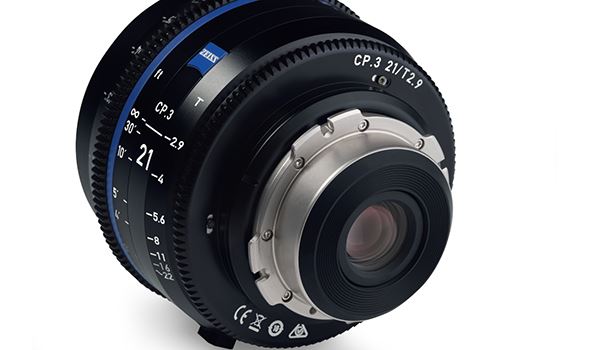 Another favourite characteristic of the CP.2 range was the interchangeable lens mounts. This is continued on the CP.3s, offering compatibility with PL, Canon EF, Nikon F, Sony E, and even Micro Four Thirds systems. The lenses can now also be adapted by the user, so no need visit the Zeiss service centre every time you change system.