A firmware update for the Panasonic Lumix GH5 brings much-anticipated new video capabilities. Kristian Hampton runs through what you need to know 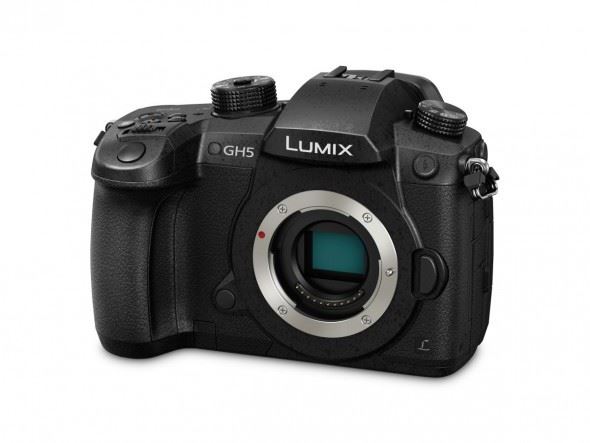 When Panasonic announced the successor to the popular Lumix DMC-GH4, the GH5, filmmakers were once again treated to some very impressive new capabilities.

From the get-go, however, we knew that not all of these features would be available from launch. Panasonic had promised that two new firmware updates would be made available in 2017, bringing the GH5’s capabilities closer to that which was advertised.

Today brings some welcomed news to those who have already invested in the GH5, as Panasonic has announced the imminent release of the first firmware update: Version 1.1.

Additionally the 4k anamorphic mode also gets the added 4:2:2 10-bit IPB recording upgrade, at a healthy bitrate of 150mbs at 25fps.

Filmmakers will need to wait until the summer until the second firmware release is due. It’s expected to bring to the table the much-anticipated higher bitrate, all-I capture formats of 400Mbps in 4K, and 200Mbps for FHD.

Click here for more on the Panasonic Lumix GH5