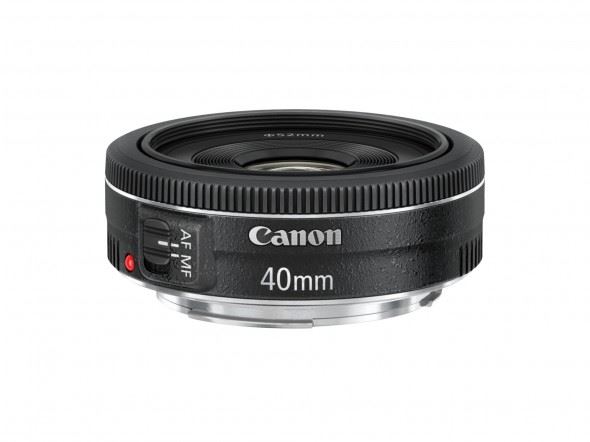 I was excited when Canon first announced that they were releasing a 40mm 2.8 prime lens. Typically I shoot weddings with a 35mm and 85mm lens combination so the focal length wasn’t too far off one of my standard camera combinations.

One of the issues with prime lenses is the weight and size so the feature that got me most excited about the lens was the fact that it was a pancake lens, meaning very small and light.

The main, standout feature of the lens however, is the new smooth focusing technology that Canon have built in to it. Instead of the traditional USM AF that Canon lenses typically use, the 40mm f/2.8 Pancake lens using a ‘Stepping AF motor’ (hence the STM attribute in the lens name). According to Canon the new-technology STM lens is completely compatible with all Canon EOS cameras made since 1987, including 35mm, full-frame, 1.3x and 1.6x sensor cameras. 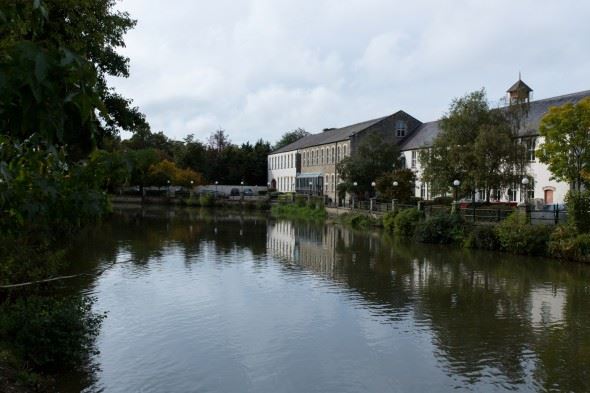 Primarily it should provide a much smoother auto-focus (follow focus style) when shooting in live-view mode.  At the time of writing however, only the Canon EOS 650D supports that focus technology so I wasn't able to test that element of the camera.

However, I did shoot with it and I did really like it. It’s not the fastest lens in terms of AF but as a carry around lens or low light lens for a wedding photographer it is so cost-efficient and takes up nearly no space in the camera bag.

For street photographers also, it will be a great addition to the armoury. In terms of trying to be inconspicuous you don’t get anything better, with such quality from the images produced. According to Canon it’s the smallest lens they have ever produced (though the 50mm f/1.8 is marginally lighter). 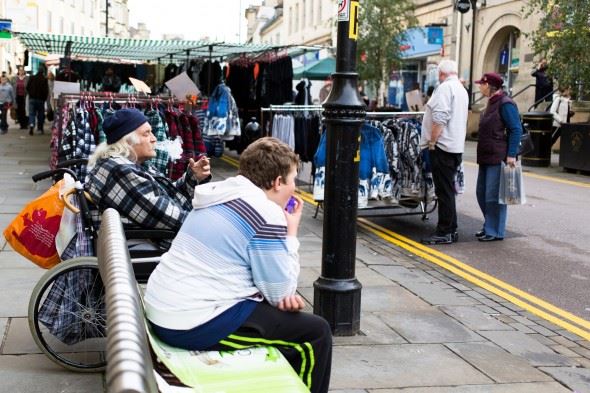 The Canon EF 40mm f2.8 STM Lens can be mounted on both full frame (EF) and cropped sensor cameras (EF & EF-S), when mounted onto a Canon camera with an APS-C sized sensor the field of view is equivalent to a focal length of about 60mm in 35mm format.

Build-wise the lens is made of a high quality plastic on a metal base. The focus ring is smooth and responsive and overall, in the hand, it felt good. Operating the lens was easy enough in manual focus mode though I did find it a little difficult reaching the lens on the Canon EOS 1DX body (mostly due to the size of the body).

On the 5D Mark III it felt great and there was little discernible weight gain when shooting with the lens attached. Unfortunately the lens doesn’t come with a hood as standard and I found myself wishing I had a hood attached on a couple of occasions when shooting in bright sunshine, but also to protect the glass elements on the front of the lens. 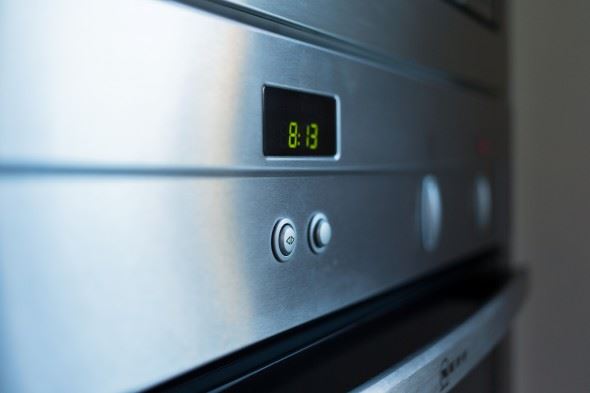 In real day to day use I did notice that the AF is not that incredibly fast – but that is to be expected with this type of lens. It’s perfectly useable and is still much faster than say, the Canon EF 85mm f/1.2 which I also use regularly.  Whilst the AF is a tad slow, it’s certainly not a constraint and I wouldn't let that be a decided factor on purchasing the lens.

The lens is incredible sharp and my tests indicate that it’s sharp across the range, even wide open at f/2.8 the lens was sharp across the whole of the image with only a tiny amount of distortion or vignette at the edges of the frame on the Full Frame cameras.  I would expect this to be totally eliminated on the APS-C cameras and is next to unnoticeable on the Full Frame bodies I tested it on.

I was actually very impressed with the sharpness of the images as tested across both a 5D Mark III and a 1DX body.

I think this lens has a lot going for it.  It would suit pretty much any kind of photography discipline.  I guess the closest rival to the lens is the 50mm 1.8 and there isn’t that much of a difference in weight when comparing the two.  The 50mm is faster too in terms of light sensitivity however I think the 40mm focal range makes the Canon EF 40mm f2.8 STM more of a sensible choice given the low light capabilities and ISO support that the modern cameras exhibit these days.  The optical performance of the lens is remarkable and is just so sharp across the range.

Canon have produced a great lens for the price and while the mirror less/DSLR battle rages, having this lens attached does make your DSLR more stealthy I guess.  Overall usage is great, and close focusing is very good – even at the closest range allowable in the specifications. 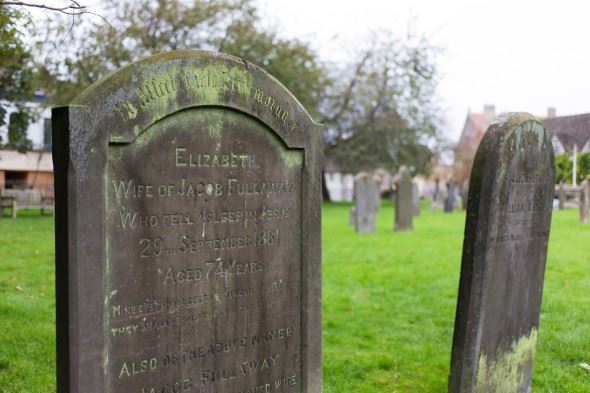 Kevin Mullins is a documentary wedding photographer. You can see more of his work by visiting kevinmullinsphotography.co.uk