Kirk Norbury tries out the Digislider, a motorised video slider for camera movement 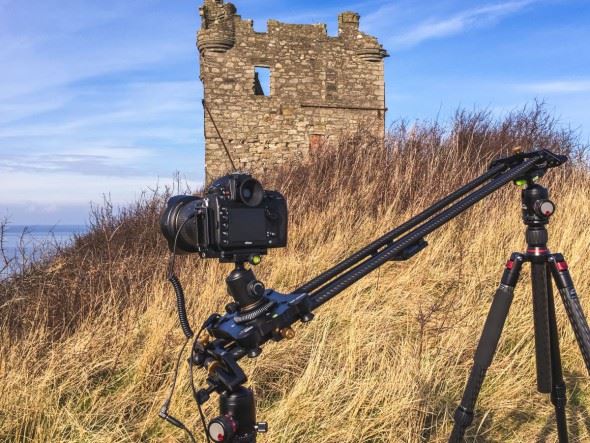 The Digislider on location. All images by Kirk Norbury

The Digislider is a great slider with a lot of potential, especially when using the single axis.

The first thing I noticed was how smart it looked with carbon fibre rails and a well-designed carriage that is sturdy. The case provided is well made and it has built-in foam inserts that stop everything from sliding around.

In the middle and at the ends of the rail there are points to add quick release plates, which is a great feature. The only issue I had with these was when I attached Arca Swiss plates at the ends – I found I couldn’t lower the feet as the plates got in the way. This may differ with different plates, but was a minor issue for me in any case, as I like to always use 2 tripods with any slider. 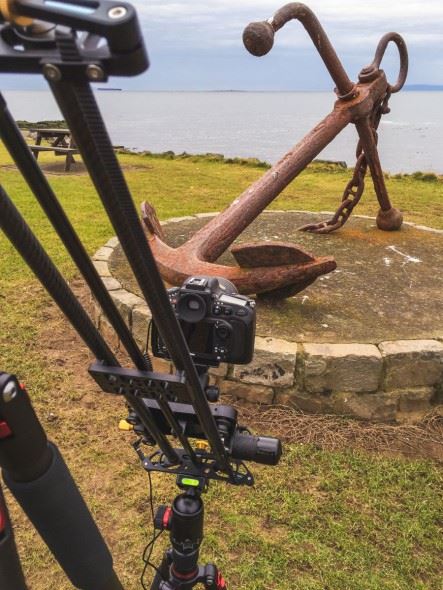 The parallax/pan rail works well, and I like where it is located – hidden between the two carbon rails. When adjusted at each end and tightened, the rails don’t move at all once the slider is in use.

You do need to play around to get it to work smoothly and it only works well in certain positions, mainly when it’s horizontal. If you use it with the slider at a more diagonal/vertical angle all the parallax rail does is tilt the camera into a usable position.

Making the camera tilt from side to side isn’t a good look. When you aren’t using the parallax rail it is still attached, so the plate you attach the ballhead to wobbles a little bit. It didn’t add any shake to the footage but I would still like a way to stop it from moving. The wobble can make composing a little frustrating at certain angles. You could try unscrewing the middle rail to see if that helps. 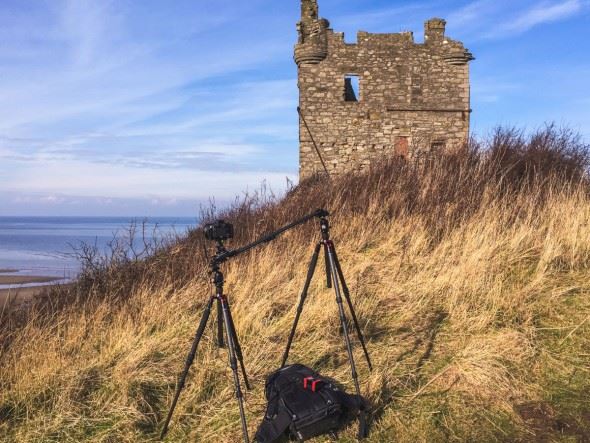 The controller is easy to use and you can make the movements very precise. Like with most sliders, you need to learn how far the slider really moves depending on your settings, which doesn’t take too long. I also like that if you want (for example) 1000 shots but it reaches the end of the slider at 800, it will still trigger the camera until it has taken all the images. As the battery pack is external from the controller I found it better to tape the two together so it keeps everything together. On the LCD I think the text is a little small so may be difficult to see for some people.

Overall it’s a great slider, extremely light, which is amazing as most sliders weigh a ton. You do need some weight to keep it still, but by and large it handles itself well.

The Digislider would be definitely something I would consider buying as a second slider for my work, especially due to its considerable size and attractive price. I could really see myself climbing up a mountain with this thing, which I could never do with my current setup. 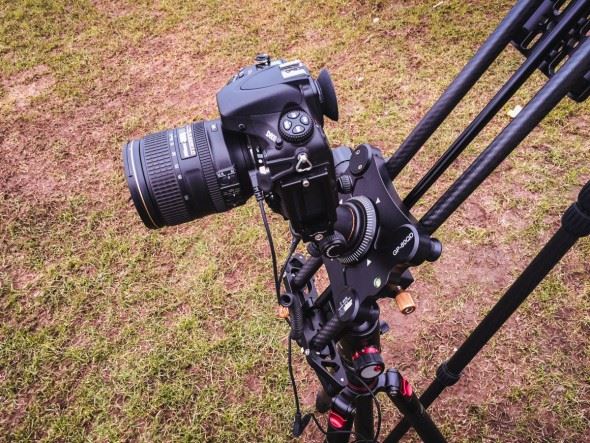 Click here to find out more about the Digislider