This Nikon D300S review was kicked-off when the chance to test Nikon’s latest DX digital SLR was offered around the WEX office. I jabbed the imaginary buzzer on my desk with startling speed, a quick fire response that bewildered my spreadsheet-engrossed colleagues. To minimise any further confusion I refrained from a victory lap of the office…

On paper the D300S isn’t a major milestone for Nikon photographers, it’s just a sprinkling of HD video and other tweaks to extend the shelf-life of the venerable D300. Fortunately the reputation of a camera isn’t created or destroyed on paper, it’s all about the images captured in the studio or out in the field, and I certainly had a good field test lined-up: 6 days in New York would reveal what the D300S is made of!

I decided to travel light for the well-being of my back, so f2.8 zooms and a plethora of prime lenses were banned. The review kit consisted of:

The Nikon 16-85mm VR (the D300S kit lens) was particularly well suited to the task at hand; the focal length is covered in a relatively compact form, which along with Vibration Reduction (VR) makes it perfect for a wide range of scenarios.

Having used the Nikon 18-70mm & 17-55mm f2.8 extensively, the 16-85mm VR is positioned perfectly between the two. The build quality is superior to the 18-70mm, highlighted by the distinctly solid feeling in your hand, yet not nearly as cumbersome as the 17-55mm with its huge scalloped hood. When the 16-85mm VR is stopped down a couple of f-stops the image quality is exceptional, if not indistinguishable from the far more expensive 17-55mm.

As I began using the D300S around New York’s streets, the controls immediately felt instinctive; the layout and feel offer a seamless transition if you currently use a pro-level Nikon digital SLR.

One minor change compared to the D300 is the improved multi-direction controller from the D700, D3 & D3x; it includes a separate centre button and there’s a more satisfying click as you move the selected AF point. Further exterior changes to the D300S include:

If you noticed all the changes whilst playing spot-the-difference with launch day pictures then well done!

Recording HD Video with the D300S

After recording a couple of videos with the D300S to see what all the fuss is about, I was pleasantly surprised with the quality under most conditions. The D300S videos have greater clarity than I could obtain with the D5000, but things got ugly in poor lighting conditions.

In good light the D300S videos were fine; Canon may have the resolution edge with 1080p in the 500D, 7D and 5D Mark II – but this doesn’t mean the D300S can’t be used to produce excellent videos, as demonstrated by the samples released at launch.

One key feature of recording video with the Nikon D300S is the in-movie autofocus. The movie AF uses contrast detection rather than the dedicated AF sensor (because the mirror is up). In practice this makes focus acquisition slightly slower than you’re used to taking photos, but workable nonetheless.

A word of caution – if you’re planning on keeping the audio of your video and need autofocus during a given clip, then make sure you use an AF-S lens! Recording a video with a Nikon 80-200mm f2.8 or 50mm f1.8 lens (both screw-driven AF) resulted in quite a racket when focusing on a new subject, all of which was picked up by the internal microphone.

The autofocus was one of the best features on the D300 and the D300S continues that theme; it’s simply fantastic. Performance is snappy with all the AF-D and AF-S lenses I tried, even in virtually pitch black conditions with the AF-illuminator switched off, I couldn’t force the D300S to hunt for focus.

One autofocus feature I was previously sceptical about was 3D tracking, using all 51 AF-points. The D300S spent 95% of its time in single AF point mode, but I switched to 3D tracking whilst taking panning images at slow shutter speeds. Where manually pre-focusing the lens to anticipate the subject was hit & miss, the 3D tracking really shone through: 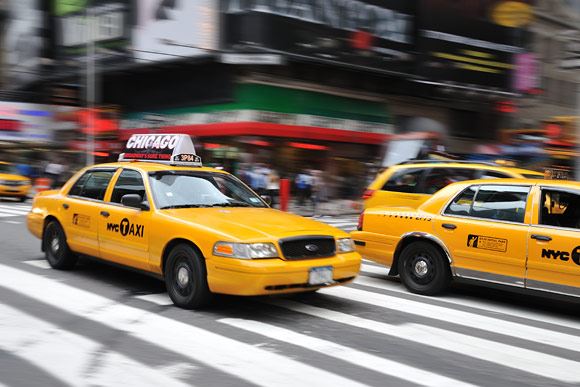 The 3D tracking was so effective that I’d really love to see what it could achieve for sports or nature photography. If you don’t have an expensive 500 or 600mm f4 lenses for maximum reach, then picking up a DX digital SLR (gaining the crop factor) with the Multi-CAM3500, will provide real results.

In fact with the 7 frames per second continuous shooting available (jumping to 8fps with the MB-D10 battery grip & EN-EL4a battery), the D300S is a superb choice for all forms of photography involving action. For many sports & nature photographers the D300S is likely to be a better choice than a D3 in good-light, because of the 1.5x crop factor.

The Multi-CAM3500 autofocus system has a subtle benefit in DX digital SLRs over their more expensive FX-siblings (D700, D3/x) because the points are more widely spread across the frame.

While using a D700 to shoot individual portraits at a wedding, it was a regular occurrence for the subjects nearest eye to be outside the AF-point grid; forcing me to focus & re-compose or manually focus. This is less likely to happen with the D300S because the points cover a greater area of the frame - freeing up your composition options. Bonus!

The image quality of the D300S surpassed my expectations; the RAW files processed with Capture NX2 proved punchy & sharp using the ‘Standard’ picture control settings and automatic D-lighting. There’s a generous amount of detail captured by the 12 megapixel sensor and it’s all available with surprisingly little post-processing. 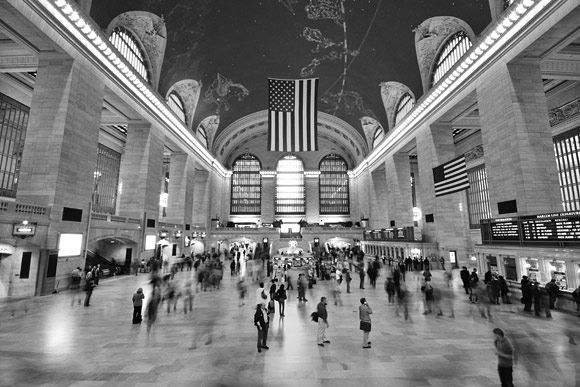 Now, onto the elephant in room, his name is Ned and he’s been waiting patiently, but occasionally he gets a bit... noisy. The D300S does exhibit noise in high ISO images, fortunately it’s controllable with the right tactics, a bit like Ned.

The good news is that high-ISO images predominantly exhibit luminance noise, with very little chroma noise until ISO 3200 & 6400 (try this link for an explanation of chroma & luminance noise). Most viewers find luminance noise is less distracting and it gives the image a film-like grain, which can be quite appealing.

Where the D300S doesn’t help itself in terms of high-ISO performance is with active D-lighting and the picture control settings (both are great at low ISO values). Both options make your pictures look better as thumbnails, full of contrast and saturation, but they inject significant noise into high-ISO images through the aggressive tonal curve of the higher settings.

The dilemma is that switching active D-lighting off can make images look very dull (you can observe this effect in NX2 by cycling through the settings with RAW files). Manually adjusting curves to delicately replicate the D-lighting effect can prevent additional noise creeping in, but definitely takes longer. In the end I settled on using low or normal active D-lighting settings (avoiding high & extra-high) and ran the images through Noise Ninja in Photoshop. When you find the solution which works best for you then the D300S performance is acceptable at high ISOs, but it’s no match for the D700 & D3 which are phenomenal low-light cameras. 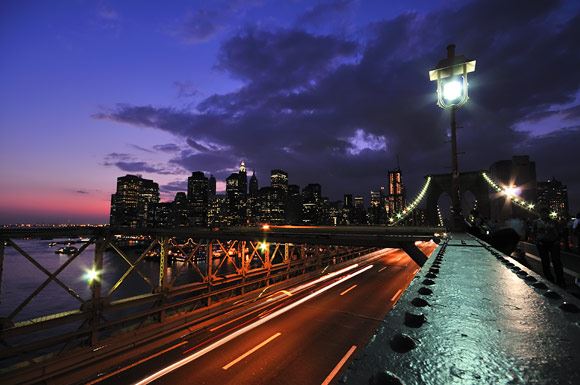 The D300S took everything in its stride during a gruelling 700 frame workout in New York. The 100% viewfinder, 51-point AF and refined controls make this camera thoroughly enjoyable to use. If you regularly shoot in low-light then a full-frame FX digital SLR will suit you better, but for everything else the D300S is hard to beat. The DX advantages including a 1.5x crop, lighter lens options, and better AF-point spread are hard to ignore.

If you’re thinking about upgrading from a D200, D100 or entry-level Nikon digital then do yourself a favour: Don’t think about it for too long because you’re missing out on superior image quality and absolutely sublime autofocus!