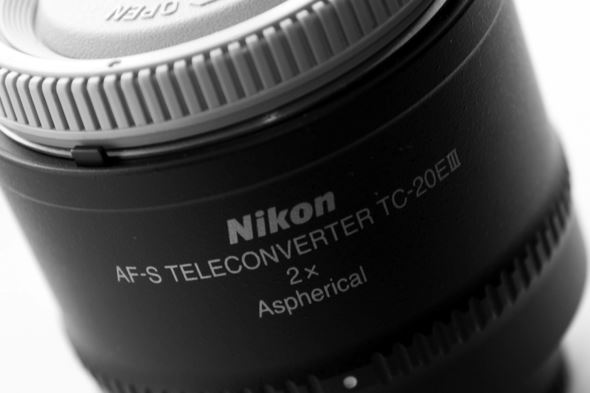 When an opportunity arose for a week’s bird photography in Latvia I was faced with the problem of needing to have a large telephoto reach with the minimum weight and size for air travel. Having wanted to test out the Nikon TC-20E Teleconverter III for a while, it was the perfect opportunity to put it through its paces out in the field. The renewed design with an aspherical lens element was aimed at making the 2.0 III the first truly useable 2x teleconverter specifically designed for high magnification telephoto work; it was a bit of kit I was keen to put to the test. If you are looking for test charts and graphs, stop reading now. I’m not an armchair reviewer, I’m a photographer. Instead of printing off those grey patterned pictures and sticking them on my wall, I put the converter in my bag and headed off in search of some birds!

Before we get any further into the review, just a bit of context: the converter was used exclusively on my Nikon 300 2.8 VR II on both a D300 and D700 cameras. I was highly limited in the amount of kit I could take with me so I travelled with only two lenses, the converter and two bodies. 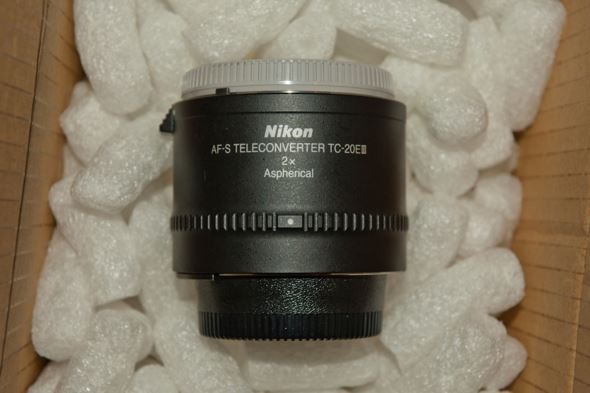 The 2.0 III TC landed at my door and on opening it I was greeted with what seemed to be a well engineered chunk of metal and glass. The full metal construction feels reassuring in the hand and should easily be able to deal with the bumps and hardships of heavy use. One thing I did notice when I took off the rear cap was the absence of a rear seal. This is something found on many of Nikon’s modern lenses and makes this teleconverter a little more prone to dust ingress. When I attached the teleconverter to the back of my lens it made a reassuring click as it locked into place. On further inspection it had very little in the way of movement around the mounting point, something often found with teleconverters. With the solid build quality comes an inevitable trade-off in the weight. Even thought it is only 5cm in length, the 2.0 iii teleconverter weighs in at 330g (for comparison the new Nikon 50mm 1.8G only weighs 185g!), however a 600mm prime is far heavier! Overall the build quality is fantastic and will certainly put up with a great deal of daily abuse, and it seamlessly fits in with the look and quality of pro grade lenses.

My main worry about using the 2.0 III was the autofocus. There is nothing worse than being faced with the perfect frame and having your lens fail to focus and churn back and forth as your subject flies away

Throughout my week of testing I must admit I was on the whole impressed with the focussing ability when the teleconverter was in use. Yes, it is nowhere near the lightning speed of the 300 2.8 on its own, but it is fast enough (in good light) to photograph birds in flight and react to situations unfolding in front of you. 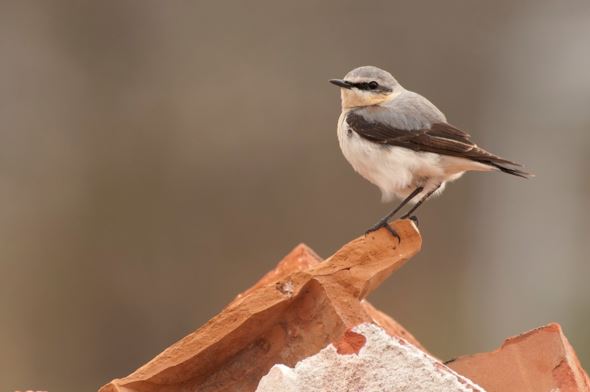 In general my observations were that:

Another point to note here is that if you shoot with a DX camera, such as my D300, I found the focusing is generally less efficient than with FX cameras.

Overall I was largely impressed with the autofocus ability of the camera with the 2.0 iii attached. I missed a small number of shots due to hunting or slow focus but on the whole the performance was consistently better than I had expected.The lighting conditions in my opinion probably contribute to consistent performance. When I tested in the UK in poor weather, consistency was significantly lower.

Being used to the razor sharp images produced by the 300mm VR II, I was keen to see how well the teleconverter would work at maintaining sharpness whilst giving me double the focal length to play with. 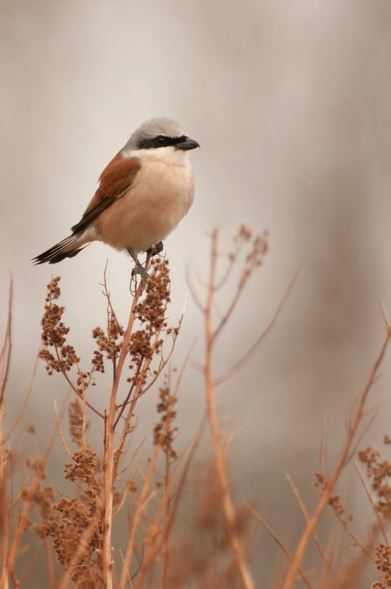 On my first day in Latvia I pulled out my 300mm, added the teleconverter and attached them both to my Nikon D300, giving me an effective 900mm lens. I used the camera all day, shooting it wide open at f5.6 on a range of subjects from flight images to stationary birds. Using the VR on the lens coupled with the strong lighting I was able to get fast enough shutter speeds for effective handheld shooting, making it a very nice walk around super-telephoto set up. When I got back to the hotel after a full day’s shooting, I downloaded my cards and started to process them. Working through my images I could straight away see a slight loss of sharpness on some of the images; nothing drastic, but enough that it was noticeable to my eye. With a slight bit of post production work they soon became files I was happy to send out.

Whilst on the trip I also spent a great deal of time working with the above set up attached to my tripod. This allowed me to stop down a little to f6.3, giving a higher rate of sharp results.

When I returned home from the trip I realised I had not spent a great deal of time using the 2.0 teleconverter on the FX D700 (it was welded to my wide angle), so just before I sent it back I popped down to my local nature reserve to test it out by photographing kingfishers. The combination of the 2.0 III with the FX was very effective, giving 600mm, that without stopping down at all produced useable and sharp images. 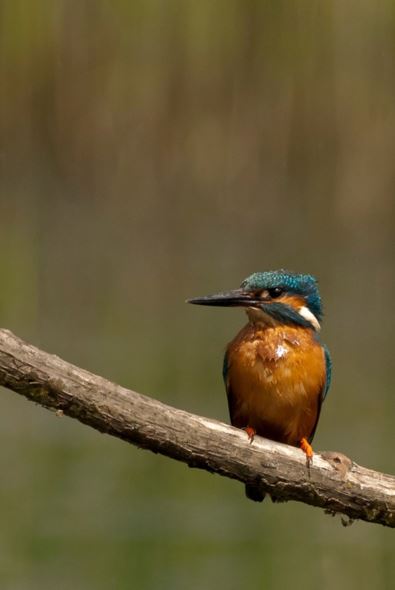 In conclusion from my testing, the sharpness does degrade slightly when in use (what did you expect?). Personally I did not find it to be too detrimental, especially when working on an FX camera in decent lighting conditions. One thing to note is that good long lens technique is vital in attaining the best results. Due to the high magnification, any slight movement introduces camera shake.

As a wildlife photographer the 2.0 III Teleconverter is a highly useful bit of kit: it allows you to double your focal length without carrying a huge amount of additional equipment. The focus speed when the teleconverter is attached is good in decent light and when stopped down the converter can produce some nice images with the right technique (especially on FX).

The problem for me was the fact that it is only 'good'; it’s not perfect and that can be highly frustrating at times. When on an important shoot, images have to be perfectly in focus and I need my camera to lock on instantly rather than after a few seconds. Throughout the trip a number of opportunities produced poor images because the converter just reacted slowly or produced less than perfect results.

One of the worst moments was when an osprey flew clean over my head and the camera with the teleconverter attached hunted rather than locking on. Had the 300mm had no converter or the 1.4 attached it would have locked on instantly. With that one moment now stuck in my mind I don’t think I will be adding one of these to my bag. Don’t get me wrong, it produced some excellent images, but consistency is king and sadly that is where this converter falls down in my book.

Tom Mason is an up and coming wildlife and nature photographer based in Hertfordshire where he frequently visits a number of local nature reserves including Rye Meads and Amwell. You can see more of his work on his blog.