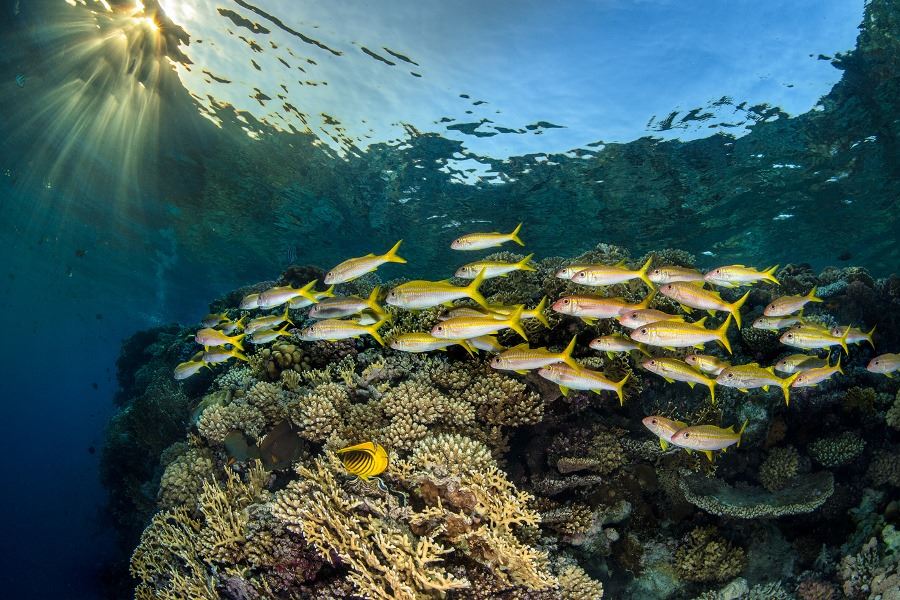 All images by Alex Mustard

The new Nikon 8-15mm f3.5-4.5E ED AF-S Fisheye Nikkor Lens brings a new level of versatility to fisheye photography, allowing the user to move from a true circular perspective to a frame-filling image.

While the exaggerated perspective of fisheyes lenses isn’t for everyone, once genre of photography in which the lenses are very popular is underwater photography, where the extreme wide angle is perfect for capturing as much detail as possible.

Professional underwater photographer Alex Mustard has been diving for years, and has won multiple accolades in various competitions including Wildlife Photographer of the Year.

As you might imagine, he needs the best from his photographic kit, and he’s been in the Egyptian Red Sea testing the new Nikon fisheye zoom to see if it meets his exacting standards. How did it fare? We found out… 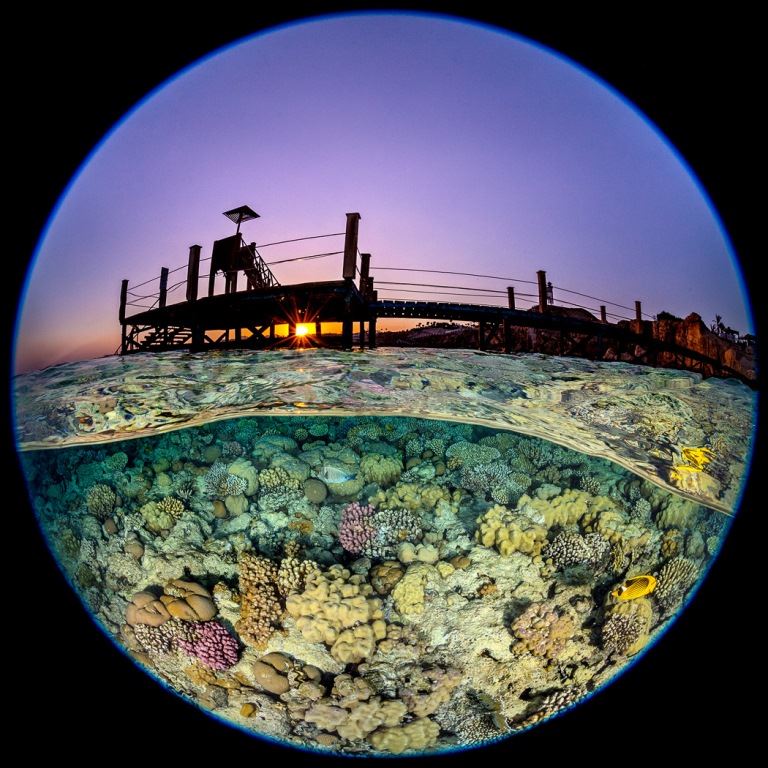 Wex Photographic: Thanks for talking to us, Alex. What were your first thoughts on trying out the new Nikon 8-15mm f3.5-4.5E ED AF-S Fisheye?

Alex Mustard: Different and the same. Ultimate, if you’ve had a fisheye before, it’s still a fisheye. The quality, though, feels a generation on, especially if you’re replacing the old Nikon 16mm, which was a 90s lens designed for film cameras. It just has a noticeable crispness across the frame – I was very impressed by the image quality, particularly at the 15mm end. 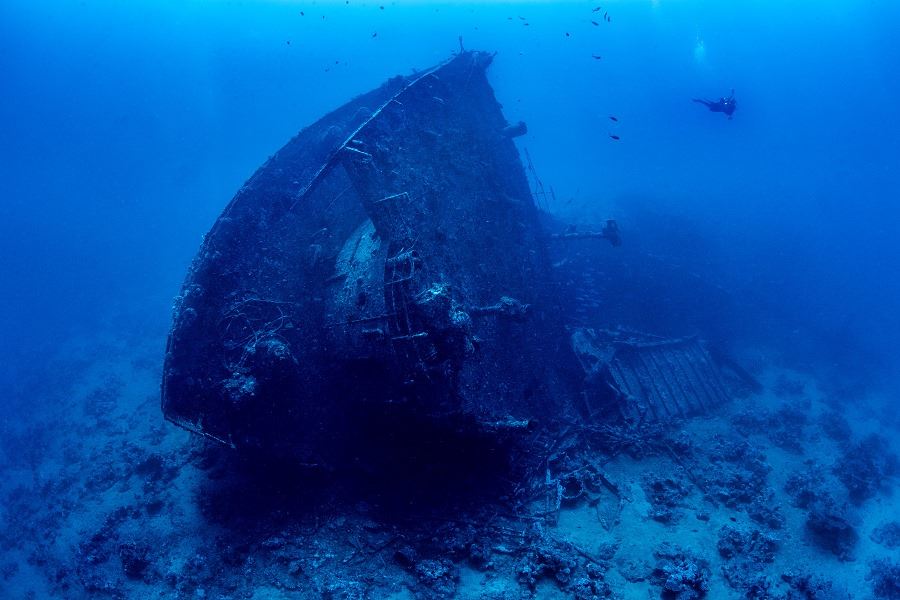 WP: How are fisheyes, and this fisheye in particular, useful for underwater photographers?

AM: Underwater we favour fisheye lenses because they allow us to photograph medium and large subjects from as close a distance as possible. If you have too much water between you and your subject, you lose the contrast, you lose the clarity, you lose the colour in your subject. So the wider the lens we can put on, the closer we can get, and the better our image quality. 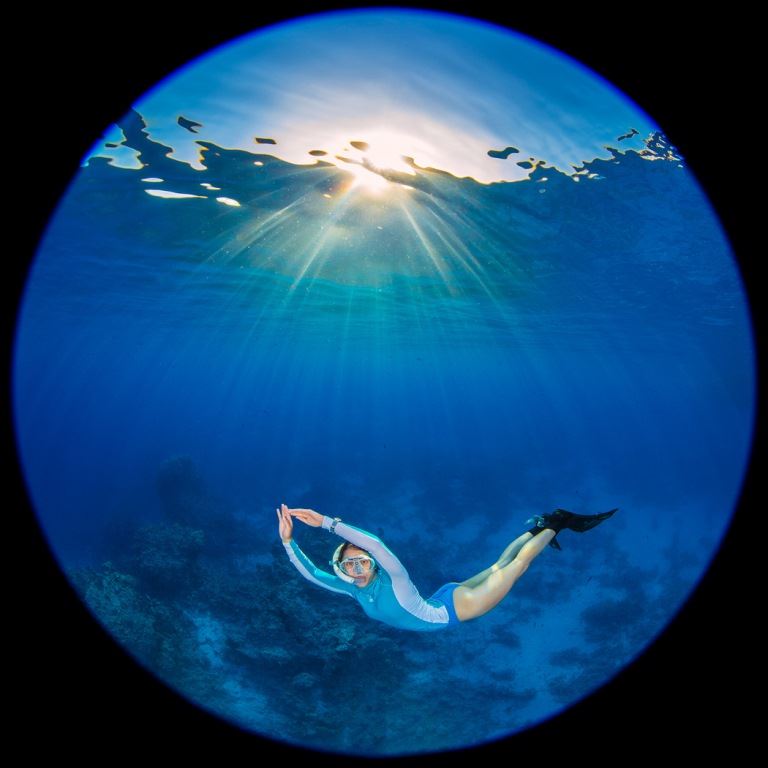 This means we use fisheyes a lot – they’re kind of our workhorse lenses, really. And actually what that teaches you is that there’s a hell of a lot you can shoot with a fisheye, without it necessarily looking super-bendy. All it takes is a little careful composition. Your image may not look exactly like reality, but the viewer can still enjoy the subject. Also, while I’ve not done this with any of the images in this article, you can always de-fisheye your image in processing as well.

One of the things that comes out of being an underwater photographer is that you realise a fisheye is more than just a special effects lens – it can be used for a lot of wide-angle photography, particularly forcing perspective in interesting ways. It can really emphasise subject matter.

I use the lens a lot inside shipwrecks. Often the inside of a shipwreck is a very tight space to manoeuvre, and so a fisheye is wonderful because it just opens up the space. In the Red Sea we dived into a British Second World War shipwreck called the Chrisoula K. Loads of British motorbikes went down with this ship when it was bombed – in reality they’re all up against bulkheads and things like that, but the 8-15mm fisheye allowed me to create compositions that created a feeling of space. 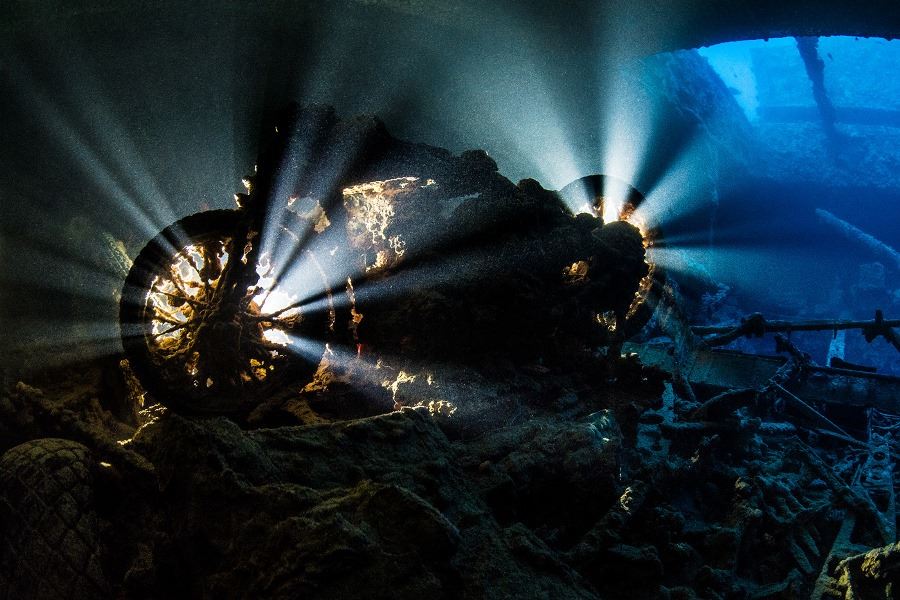 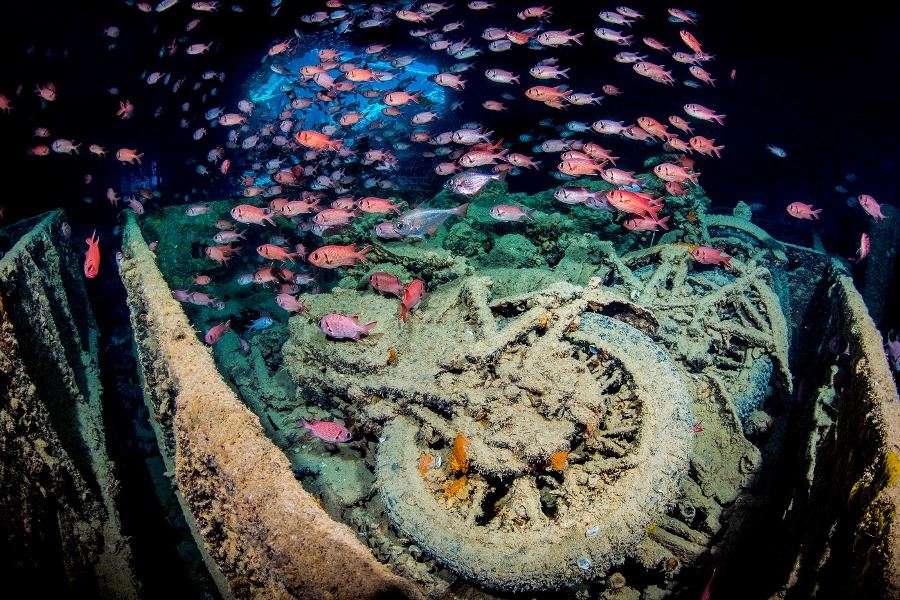 WP: What are the main things to remember when using a fisheye like the 8-15mm underwater?

AM: When we work with fisheyes underwater, most of the time we have to use flash. This is quite a challenge because you have to keep your flashguns pulled quite far back. You’re working very close to your subject – a lot of these pictures were taken just touching distance from their subject – and you need to give your light time to spread and soften in order to get a pleasing quality on the subject. I usually tell my workshop students when they’re working with fisheyes to keep the front of the flashgun back behind the front of the camera – that give the light time to soften and spread out. We also always add diffusers to them as well. 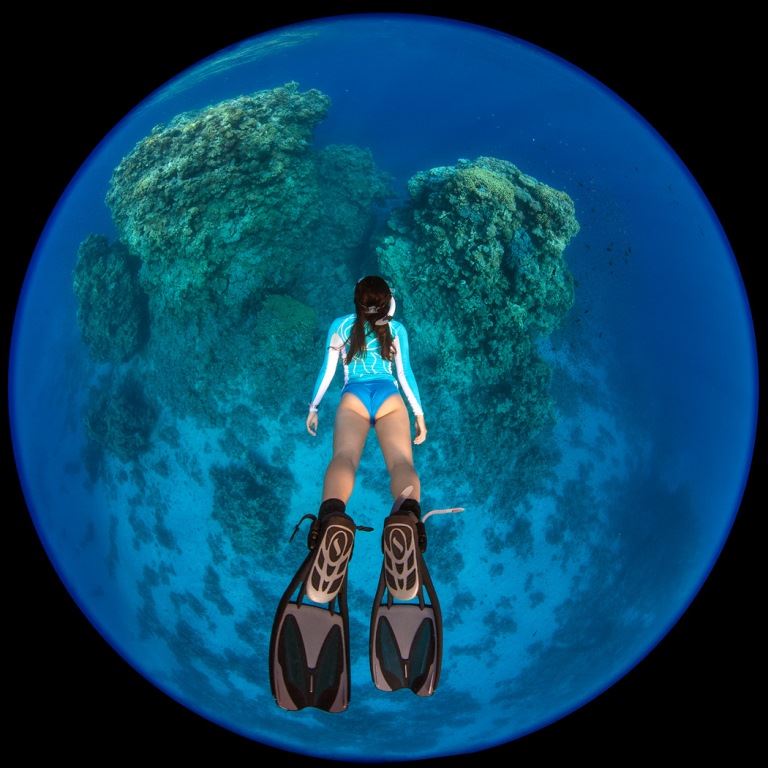 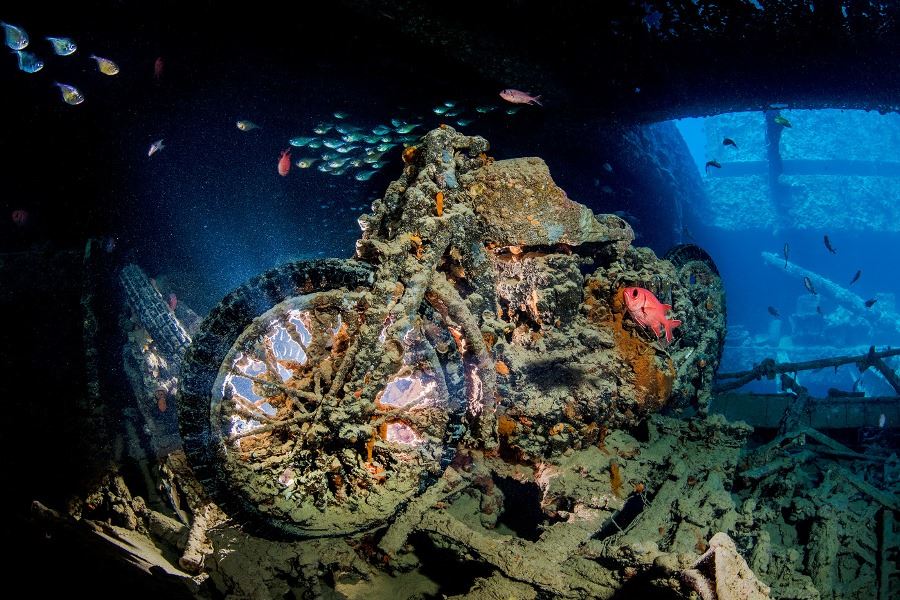 Also, try to find a composition with a feeling of depth to it. Fisheyes are great to create a feeling of depth, so once you’ve got that foreground subject, work hard to find something to give you a background. 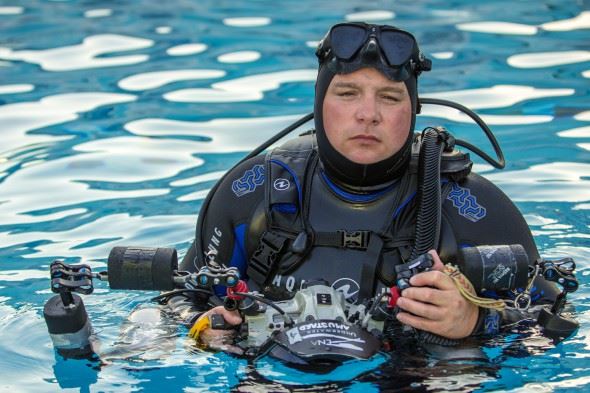 Photographer Alex Mustard on a dive

Behind the Image: Rig Diver, by Alex Mustard