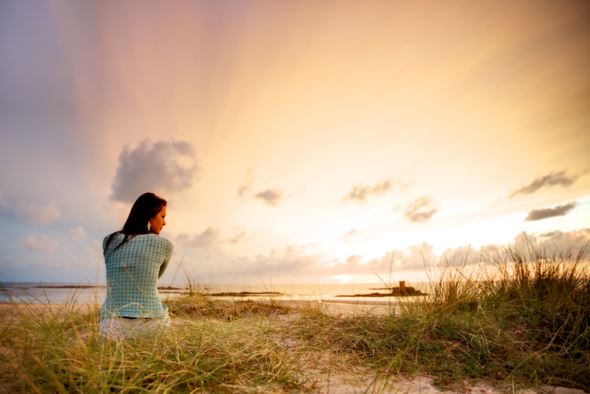 The standard zoom. It’s the staple lens in probably 90% of photographers’ bags. That said it is something that I’ve avoided for the past few years. Since upgrading to Canon’s full frame offerings - initially a 5D Mark II and more recently the outstanding 5D Mark III – I’ve not owned one. I love prime lenses and I own an ultra wide angle zoom and a telephoto zoom, but I have the more standard focal lengths covered by 24mm, 50mm and 85mm primes. So it was with intrigue that I set about reviewing the Tamron 24-70mm f/2.8 Lens.

When Tamron first announced this lens, excitement spread through the photographic community. Canon, Nikon and Sigma all produce 24-70mm lens with large f/2.8 constant apertures, but none of them offered image stabilization/vibration compensation (or whatever their respective marketing departments call it) in that range and aperture. For Canon shooters you had the alternative of the 24-105mm f4 L IS, and this caused many people to choose between having the larger aperture and shorter focal range of the 24-70mm f/2.8 L versus the bigger focal range and smaller aperture, yet image stabilized 24-105mm f/4 L IS lens. With the 24-70 f/2.8VC, Tamron have given photographers another choice to consider when looking at a standard zoom. By adding the vibration control, they are going head-to-head with the offerings from Canon, Nikon and Sigma, yet offering a much sought after feature which none of the competition can match.

But can its specifications on paper live up to the hype and be a viable alternative to the industry standard 24-70mm zooms out there whilst maintaining a similar size and weight and all at a very competitive price point? That’s a tall order. 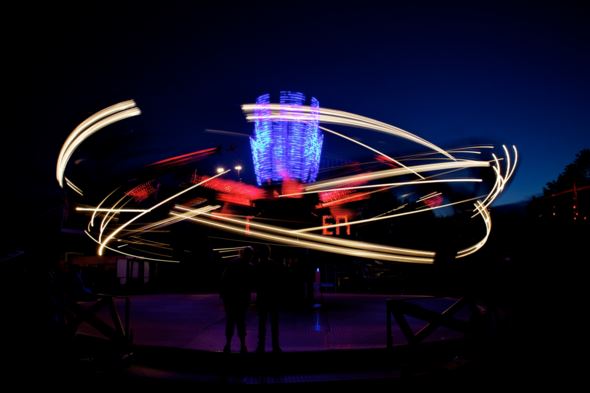 The lens is built to a very high standard. Not having any previous experience with Tamron lenses, and being a self confessed Canon L lens snob, I think it’s fair to say I was expecting the build quality to be a considerable step down to what I’m used to. However I was pleasantly surprised when I unboxed the lens and found myself holding a well-built, solid and professional feeling lens. The “SP” part of the quite frankly ridiculously long name of the Tamron SP 24-70mm f/2.8 Di VC USD is their way of differentiating their better built lenses from the rest. It is also the first Tamron lens to be weather sealed, which is always a welcome feature in my book. I try not to plan to be shooting in bad weather but when it happens it’s great to have the reassurance that your gear should hold its own.

The ergonomics, switches and zoom/focus rings continue with the high quality feeling, with the zoom and focus rings both nicely dampened. As a Canon shooter, one aspect that did take me a while to adjust to was the zoom ring turning in the opposite direction to Canon’s lenses, although I believe Nikon users won’t have this problem. One potential downside to the lens for some may be the filter thread size that comes in at 82mm. Many previous lenses are 77mm but with the new Canon 24-70mm f/2.8L II also sporting an 82mm filter size, perhaps this is a sign of things to come. 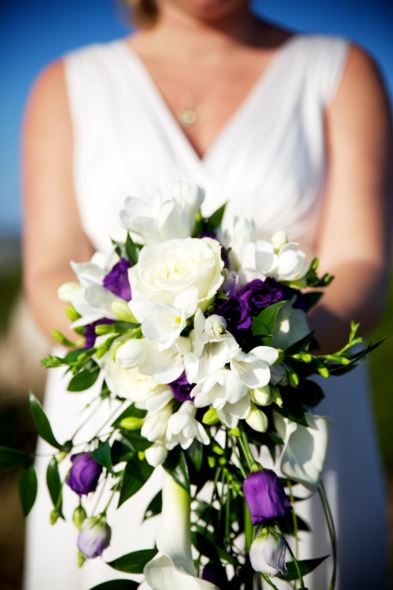 This lens includes Tamron’s USD (Ultrasonic Silent Drive) motor that performed great. It is quick, quiet and, most importantly, accurate.  For event work my keeper rate was high and the AF did well in challenging situations such as low light and backlit shots. The AF might not be the fastest compared to the latest and greatest, but it is certainly no slouch and it coped well with everything asked of it.

For me this is make-or-break time for any lens. You can have the best AF, weather sealing and ergonomics in the world but if the image quality of a lens is poor then it’s a waste of time. Also, given my penchant for prime lenses I’m likely to use this lens mostly at f/2.8 so it’s very important that it can perform wide open. I shot mostly portraits with the lens and I’m happy to say the image quality has also exceeded my expectations. At f/2.8 the center of the frame is very sharp. The corners may not be as good as they are when stopped down, and there is some vignetting at larger apertures but I don’t find either of these a problem for my shooting style. Perhaps the more demanding landscape photographer would be less happy with the wide open performance, but if shooting landscapes you’re normally stopped down to around f/8 or smaller anyway and at those apertures you will see these problems diminish. 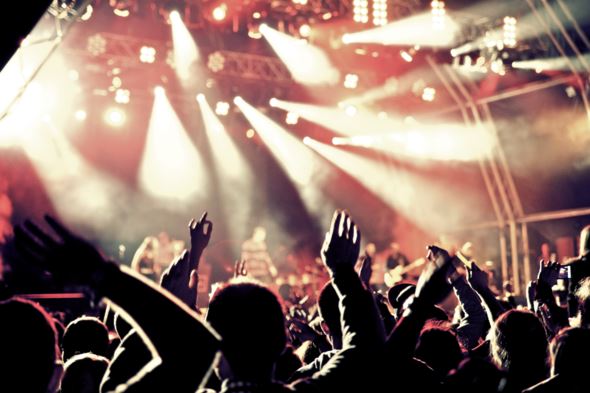 One criticism of this lens is the bokeh. It has been reported that in the specular highlights of out of focus areas a strange “onion” effect can be seen. From my experience this issue is negligible. Whilst reviewing this lens I shot at a music festival, which included plenty of out of focus stage lights in the background, and this “issue” didn’t present itself once. In fact, the bokeh rendered smoothly and pleasingly. The lens also has a very respectable minimum focusing distance of 0.38m, which at 70mm makes a great semi macro lens for those close up detail shots. 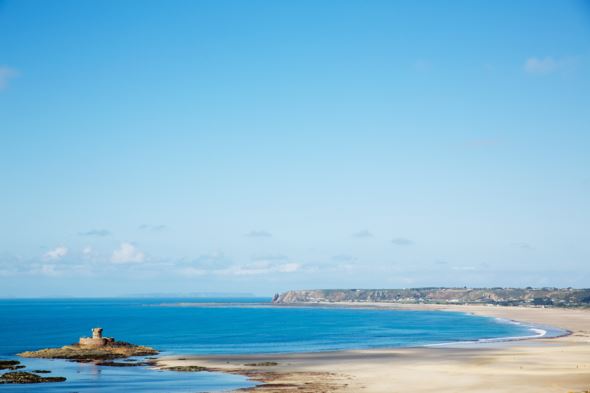 With the SP 24-70mm f/2.8 Di VC USD I think Tamron has produced a fantastic lens. It offers a very good performing lens at an attractive price point and a unique feature set. If image stabilization is a must for you then you’re in luck. Even at this focal range I found it great for “dragging the shutter” and also for any videographers out there it’s a huge benefit. The standard zoom market is a congested one and each photographer will have different needs, but this lens is a great all-rounder, very well made and the image stabilization is the cherry on the cake - I could definitely have a place for one in my bag.

Mark Stephenson is a portrait and wedding photographer based in Jersey, Channel Islands. To see more of Mark’s work, visit his Flickr page here.