Tell us what you want to know about the Canon EOS 60D! 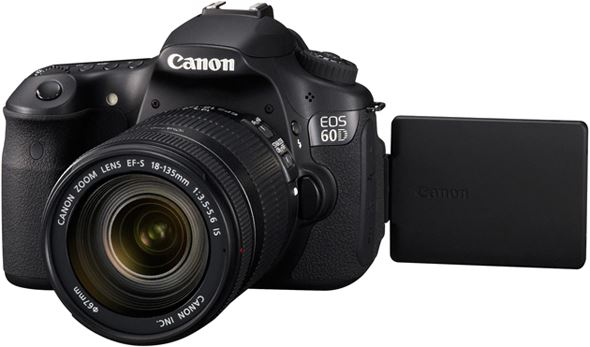 Over the next few days and weeks I am to be given a new Canon EOS 60D digital SLR to test, review, and form an opinion on. I say "given" - loaned is a far more accurate term. Anyway, the point is this; although I was able to have a brief introduction to the 60D on the day of its launch, and a few minutes with one when they arrived in stock at Wex Photographic, I have yet to have the opportunity to spend any real quality time with Canon's latest DSLR offering.

Until now, that is.

When I am loaned the Canon EOS 60D I will be able to take it home with me, take it out with me, and use it as if it was my own, on the understanding that I share my thoughts and findings here on the WEX blog.

But it's not always easy finding things to say about new cameras. What's important to me may be of no significance whatsoever to you, and the one thing you really, REALLY want to know about the camera might just be the one thing I ignore completely.

As such, I am looking to you for help. The idea is a simple one; you let me know what it is you want to know about the camera, what you'd like to see pictures of, and tests you'd like to see performed, and I will do my best to find out, take the photos and perform the tests. View it as a kind of remote-control review, or a test-by-proxy, if you like.

You can submit your ideas and requests by commenting on this post at the bottom of the page, by leaving messages on our Facebook page, or by tweeting us via Twitter.

All comments and their subsequent replies, test information and images will then appear as an addition to this post as and when they are answered, so continue to watch this space.

In the mean time, it's over to you! 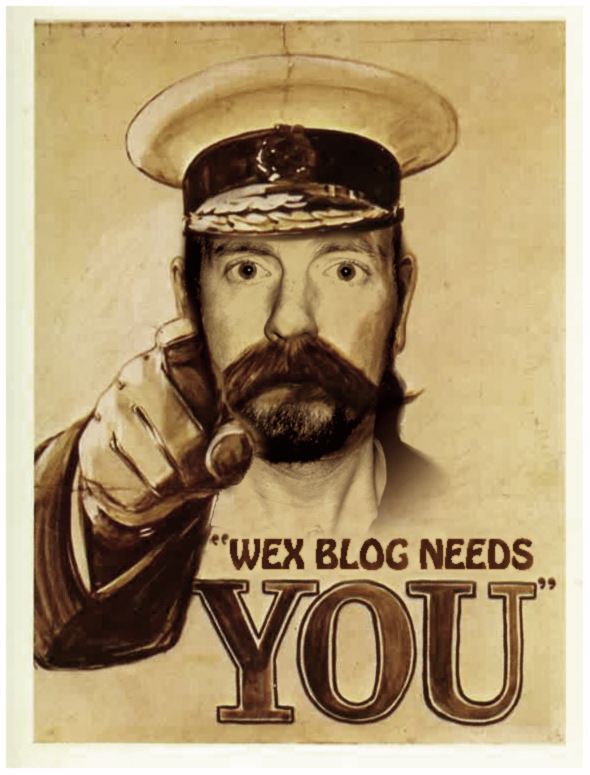 I'm being loaned the camera. Loaned. It will need to go back at some point and I'm assuming it will be required in one bit.

Do a head to head test with the Nikon D7000 in real world conditions not 100% crops of images.

Not on my watch, Dave! See above response regarding camera tossing! And if you're not sure what Dave's talking about, have a look at this.

That I certainly can do. Watch this space.

I took the Canon EOS 60D to London with me over the weekend. Due to a technical hiccup, I was unable to test the wireless flash, but will adress those queries soon, but I was able to test the 60D's high-speed shooting and auto-focus performance and will post the results over the next couple of days.

Ok, well, as promised here are some shots taken with the Canon EOS 60D in London. The camera was equipped with the 18-200mm Image Stabilized lens and a SanDisk 4GB Extreme Class 10 SDHC card.

The venue for all these shots was the skate park on London's South Bank between Waterloo Bridge and Festival Pier. It's a great location for fast action shots, but being mainly under-cover and facing north, it's also pretty dim, so a good test of any camera's low-light/fast ISO capability.

The first test was to use a combination of continuous AF and high-speed shutter to see how the Canon EOS 60D was able to follow, focus on and shoot the skateboarders and BMX riders. This was performed using both JPEG and then RAW files. 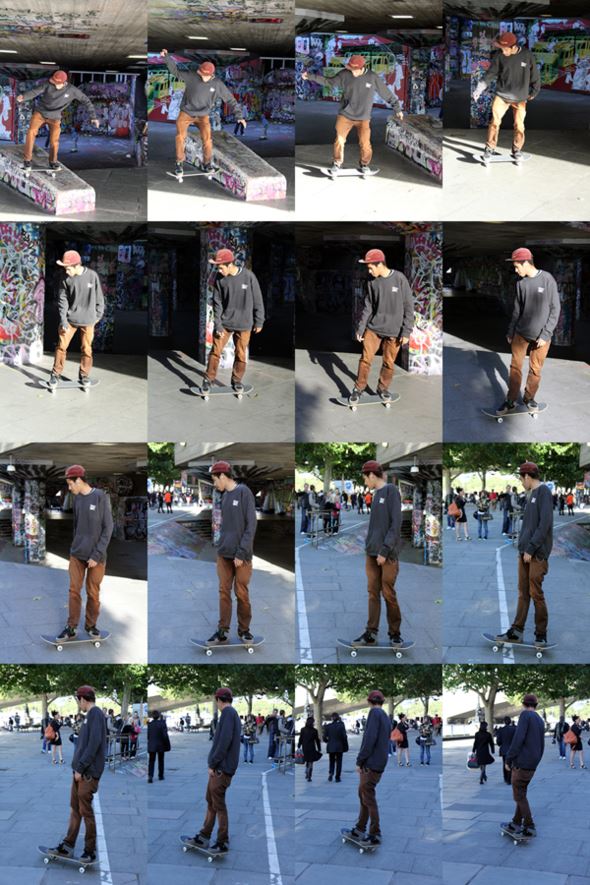 When shooting JPEG the skateboarder had dwindled to a stop before the camera's buffer became full and I had to stop shooting. In RAW I was able to fire off approximately 10-12shots before the frame rate began slowing up, depending on the lighting and the subject. 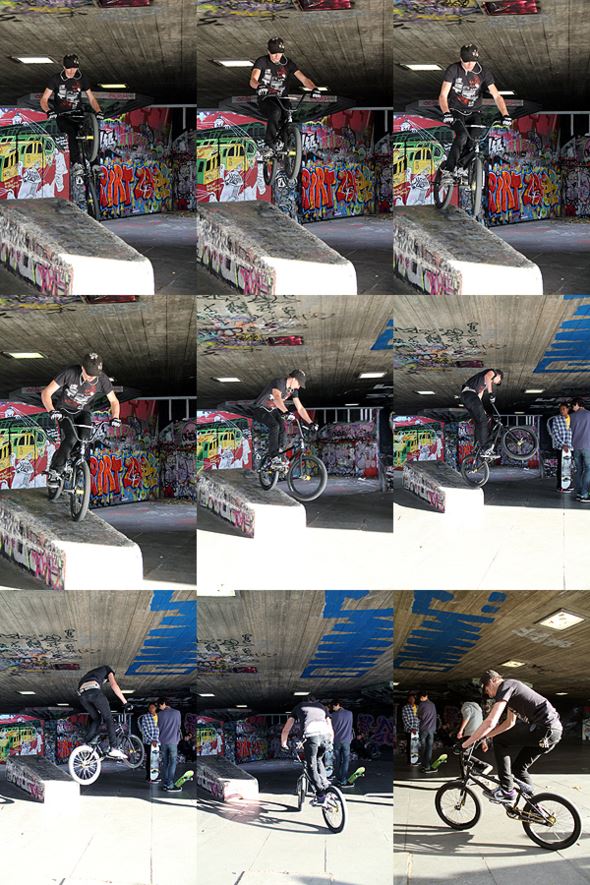 Most of the photos I took were captured using all 9 cross-type AF points set to continuous AF, with a high-speed shutter rate and auto-ISO in Aperture Priority mode. The aim was to capture a sharp shot at all costs, even if this resulted i nthe ISO creeping up. The maximum auto ISO was set at 3200 and I kept the aperture at its widest. 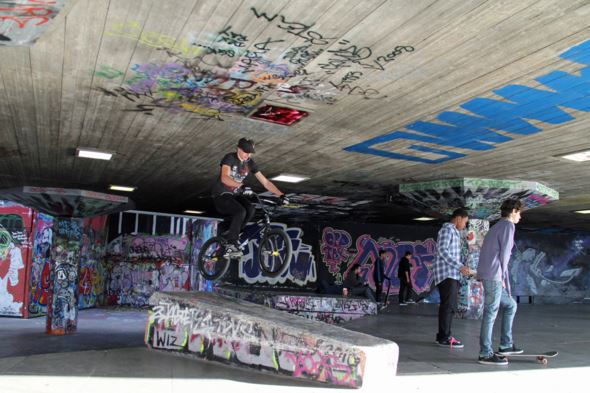 The shot above was captured on the foremost edge of the park, so there is more light here than in other spots. The movement of the rider is frozen and at ISO 800 noise is not really an issue. The following shots were both further back within the shaded parts of the park. ISO has been pushed up to 3200, and noise is very much evident in the shadows particularly. 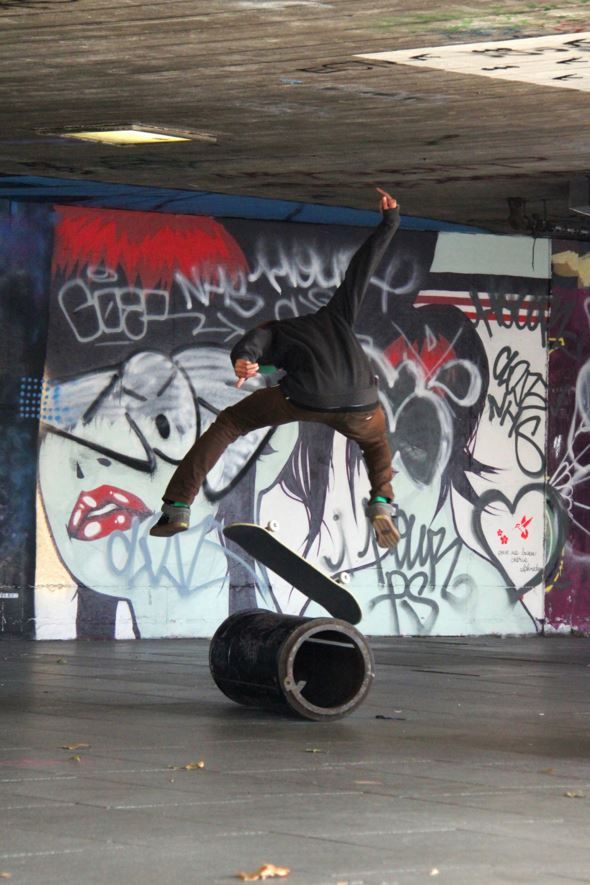 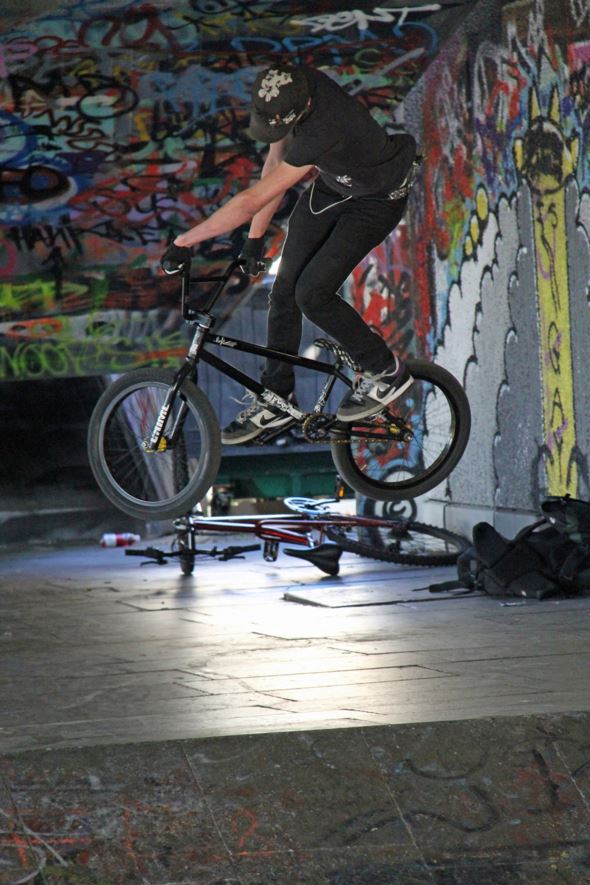 Despite the noise, I'm of the opinion that neither picture is spoiled by its presence - partly because the subject suits a slightly grainy/reportage treatment, but it may not be so tolerable in other shots of different subjects.

The EOS 60D leaves me for a week to day to be tested elsewhere, but will return to me after that, so please keep your suggestions and questions coming.