Wex Photographic are very proud of the fact that Damien Jacobs, one of our Customer Service Agents, has recently returned from a 6 month tour in Afghanistan with the Territorial Army. It was an experience that he will no doubt keep forever in his mind - a real eye opener that really makes you appreciate what you have back home. As his manager, I have noticed several positive changes in Damien since his return; he seems more disciplined, has a greater of desire to achieve, and has developed a more grounded approach to work and life. 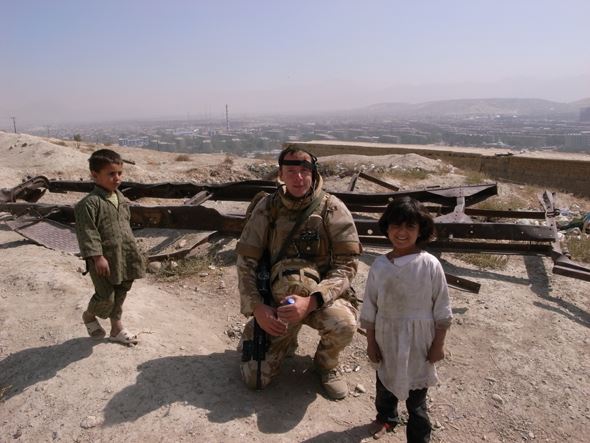 Wex Photographic customer service agent Damien Jacobs in Kabul (he's the one in the middle!)

With Wex Photographic now officially a Supportive Employer of the Reservists, being Damien’s manager I was lucky enough to receive an invite from Kristina at SaBRE (Supporting Britain’s Reservists and Employers) to join her and other Supportive Employers from the East Anglia region to The Queens Birthday Parade and the Trooping the Colour in London on Saturday 12th June.

We're off to see the Queen! 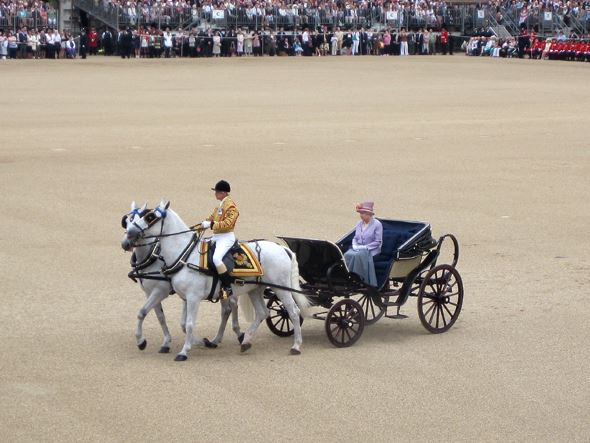 It was a very early start for a Saturday morning and we felt slightly out of place on the 6 o’clock train; Mark in his suit (looking very smart) and myself in my smartest black dress and green shoes (decided against the hat, which actually turned out to be quite the norm at the parade). When we finally arrived in London there was just enough time to grab some breakfast and work out how to get to Embankment station on the underground, the Circle Line having been closed completely! 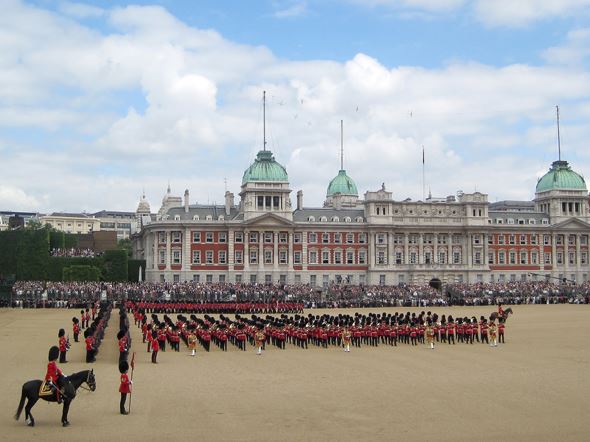 The Guards lining up (Canon Ixus 95 IS)

We met everybody else on the corner of Whitehall and Horseguard and after the introductions we made our way to the parade. There were so many people and a lot of security and, as always, I set off the security gate and had to be searched! Once cleared, we found our seats and settled down to watch the parade. 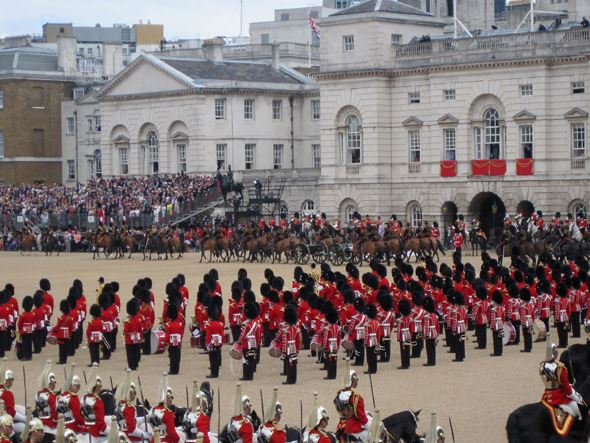 The parade ground (Canon Ixus 95 IS)

Many of the soldiers had also just returned from Afghanistan, so it was a very proud moment for them to march in front of the Queen and to see so many people come to watch them. The way that they marched in unison and turned together was really impressive (although it did make me giggle when the soldiers had to shuffle their feet to get in line with each other!) - I’ve seen parades before but nothing on this scale! The control of the horses was also amazing – they were as disciplined as the soldiers! The parade was a real experience and I’m so glad that I had the opportunity to see it although I have to say that I don’t think I will ever hear the National Anthem quite so many times again in my life! 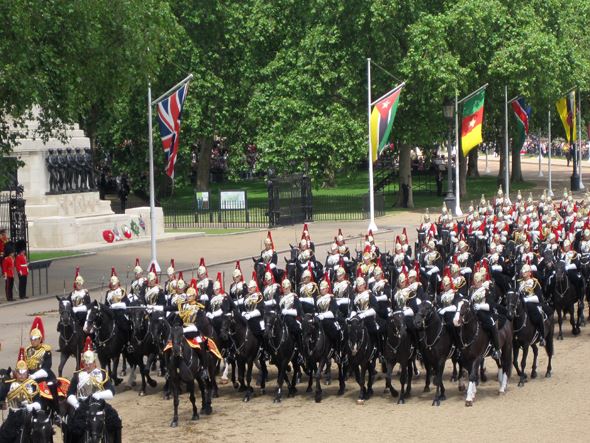 The Horse Guards (Canon Ixus 95 IS)

After the parade we were invited to the East India Club in St James' Square for a Champagne reception and watched the Flypast from the balcony. Being a child of the Royal Air Force I should be used to these sort of things, but I still got excited when the Red Arrows whooshed passed with the colours of the Union Jack bursting out the back of them. I would have taken pictures of this, but I had a glass of Champagne in my hand and, well, you know, priorities and all that... 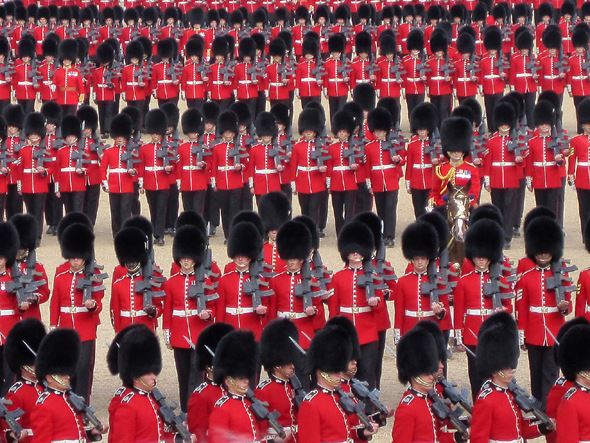 The East India Club is really very impressive and I have to say it makes you feel quite grand! We were treated to a very nice luncheon where we got talking to our fellow diners, and who was I sat next to? A WEX customer - they get everywhere! He was an Olympus E-3 user who managed to get some great shots from the parade which he has said he will forward on when he has processed them, and I’m quite excited about seeing them.

Straight after dinner we dashed to the train station in order to get back to Norwich in time for the first England game of the World Cup, Mark being a huge football fan! We made it in time, but it was all too much for me and, after all the champagne and such a wonderful day, I fell asleep at halftime!

Don't think I missed much...

Remeber that WEX customer I mentioned? Well, he popped into the WEX offices today and dropped off a CD of photos that he'd taken with his Olympus camera. The good news is that his photos are absoultely fantastic. The bad news is that we don't have enough space to show them all!

So here are a few of my favourite shots of the day, coutesey of Mr Rob Stephens and his Olympus E-3. 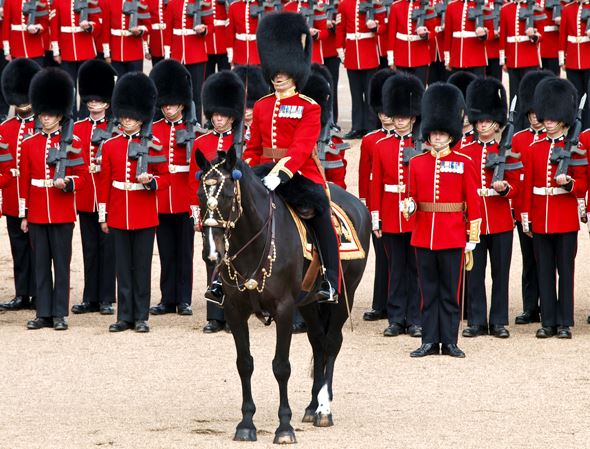 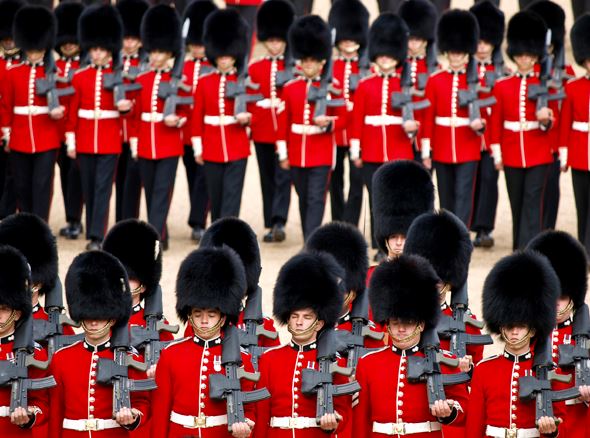 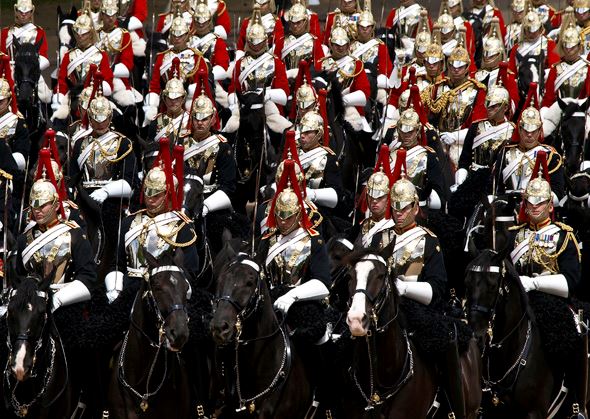 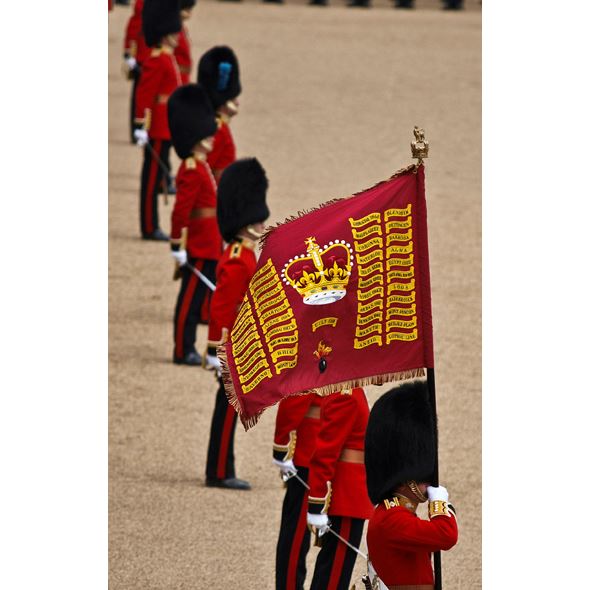 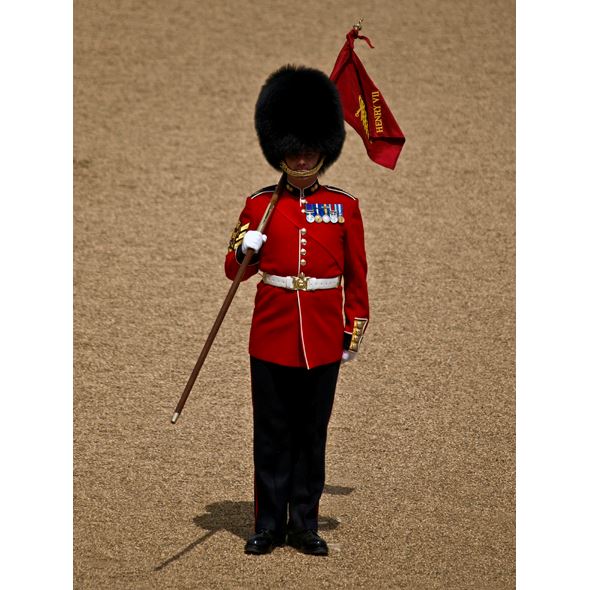