Want you camera to process images or focus faster? Or more life from your battery? Matt Golowczynski suggests six ways to improve your camera’s performance that won’t cost you a penny. 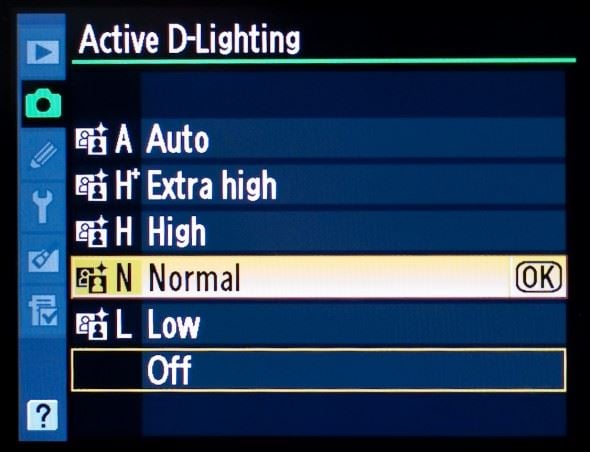 Today’s DSLRs, CSCs and compacts are incredibly sophisticated, and they allow you to customise many processing parameters, from noise reduction and dynamic range optimisation to corrections for optical effects such as vignetting and distortion. You may find, however, that images are written a little slower to the card when a number of these are switched on (particularly when shooting a continuous burst of images) as they all demand extra processing power. So, if you know you don’t necessarily need these in a particular situation, consider turning them off to help boost image-processing times. 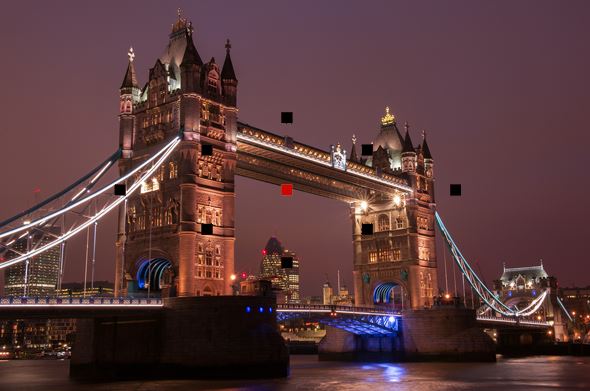 The AF systems on DSLRs can contain standard or cross-type AF points, although most offer a combination of both. So what’s the difference? And why does it matter? Standard AF points use single line sensors while cross type points use two line sensors perpendicular to each other; because of this, the latter type are more sensitive to a wider variety of details.

Entry-level DSLRs typically offer a single cross-type point in the centre of the array surrounded by standard points, while mid-range DSLRs increase the ratio of cross-type points to standard ones for better performance. You may find that a subject you camera fails to recognise in low light with a standard AF point – such as one at the very peripheries of an AF point array- gets picked up without hassle when a more central cross-type point is used instead. Knowing which of your camera’s AF points are of the cross type can help you focus faster and more accurately in difficult conditions. 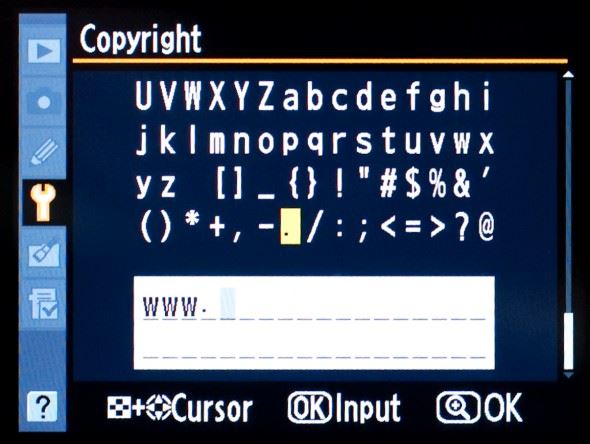 Many DSLRs allow you to embed your own information into images as standard, so that it’s there as soon as you take the shot. Most photographers use this opportunity to add their name to images so that it appears in the image’s metadata, and this makes perfect sense if you’re worried about the security of your images – but why stop there? If space allows, you could add your website or the year the image was captured. Some cameras will also automatically add that you own the copyright to the image. This can save time in post-production, so check to see what your camera allows you to add.

4. Turn off your GPS system 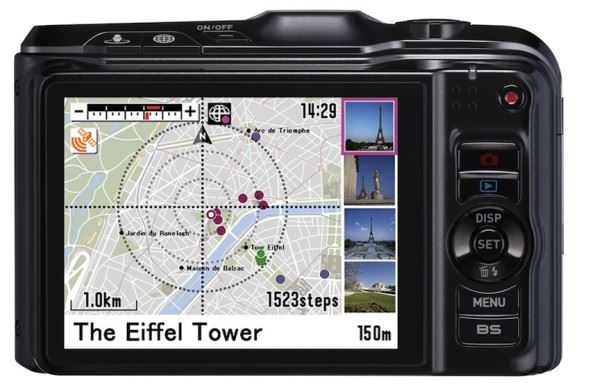 GPS systems, which can be incredibly useful when travelling through unknown locations, are appearing on a growing number of new compacts and CSCs, and have started to appear in DSLRs such as the Canon EOS 6D and Nikon D5300. As useful as these can be, it’s a safe bet that such cameras will also be used in more familiar locations, ones in which GPS tracking is not required – and it’s in these situations where you may want to turn off the feature. The reason? GPS systems are know to be power hungry on account of their constant communication with satellites in order to determine location. Turning the feature off when not required, therefore, will leave you with more juice for taking and reviewing photos when you’re out and about. 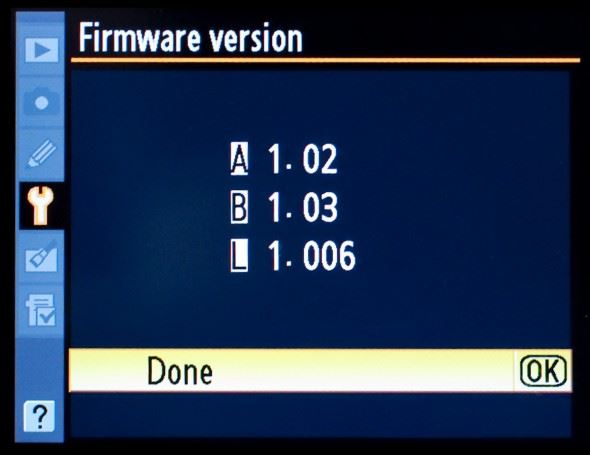 Manufacturers often update camera software (known as ‘firmware’) during a camera’s lifetime, and this may be for a number of reasons. The most common one is to iron out any bugs or other small issues which are discovered in the first few months of release, although sometimes manufacturers go to much more effort, either improving the performance of existing features or adding completely new ones. In the past manufacturers have used this an an opportunity to expand the camera’s sensitivity range and to add more manual control, and even add features as significant as Raw shooting!

Best of all, these firmware updates are completely free – all you need to do is download the update onto your memory card and install it over your camera’s current version. Check the support section on your camera manufacturer’s website to see if there’s one available for your model and for installation details.

6. Find out which buttons you can customise

Manufacturers are well aware that everyone has different preferences with regards to camera settings and the way in which they’re accessed. Function buttons, which can have user-defined settings assigned to them, have long featured on cameras for this reason. More recently, they have been joined by custom menus for gathering commonly used functions and further custom option on mode dials for immediately returning a camera to a particular combination of settings. But did you know it often doesn’t just stop there?

The Auto Exposure Lock (AEL) control can also often be customised, as can the Focus Lock option and any buttons used to initiate autofocus. This is particularly handy as such controls are often located close to the thumb. On more advanced models, you may even be able to select whether the camera meters and focuses upon a half-press of the shutter release button, or simply does only one or the other. To find out more, dig out your camera’s manual or have a root through your camera’s menus to see what’s possible. Fully customising your camera will not only help you to shoot more efficiently but may even save you from missing a golden photographic opportunity.

7 image processing mistakes – and how to avoid making them