2016 Update: Off on holiday soon? Bear these pointers in mind to capture the essence of wherever it is you’re visiting

1. Activate the grid or levelling function 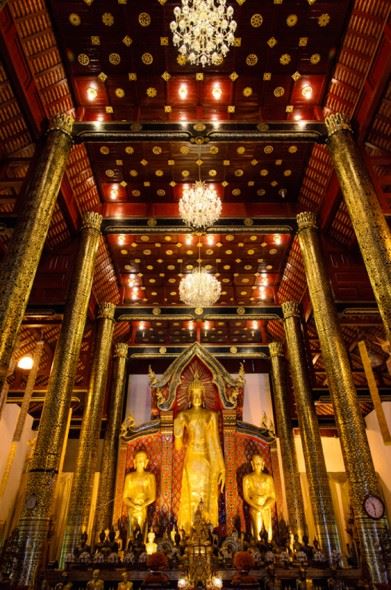 Many Compact System Camera and DSLRs (and even some compacts) feature a built-in levelling function, and these are often unobtrusive when left on for general shooting. They’re particularly handy when capturing scenes with linear subjects, as it’s these scenes which make any slight wonky framing noticeable. If your camera doesn’t have a leveling function, you may be able to activate a grid display instead. This superimposes a grid over the scene, which allows you to line these up with any linear details, such as a row of windows in a building or a horizon. On many cameras you can activate this in both the viewfinder and the LCD, meaning you can have it on however you chose to compose your image. 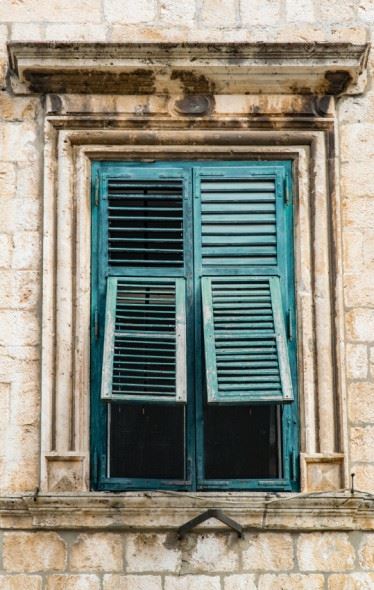 While it’s tempting to get as much into the frame as possible, sometimes zooming in on smaller details can be a great way to convey the character of a location. How about photographing a cobbled street in a historic village? Or the texture of some rope while sailing? Or just some weathered window shutters? Even something which you may not think to photograph artistically can be a good candidate for these kinds of images. A cocktail by the pool, for example, which may ordinarily end up nowhere else but on your Facebook Timeline, can perfectly sum up a fun-filled, relaxing holiday when captured with a little thought and effort. 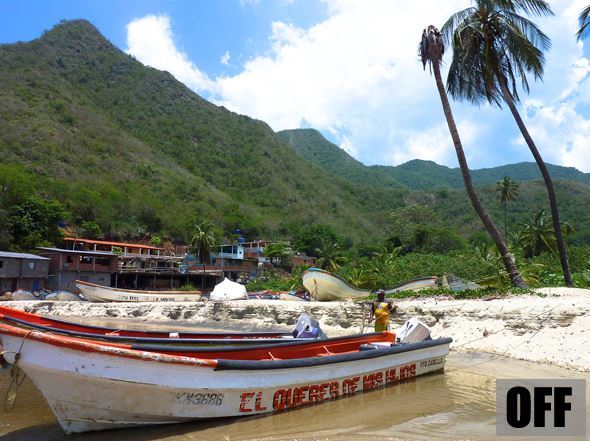 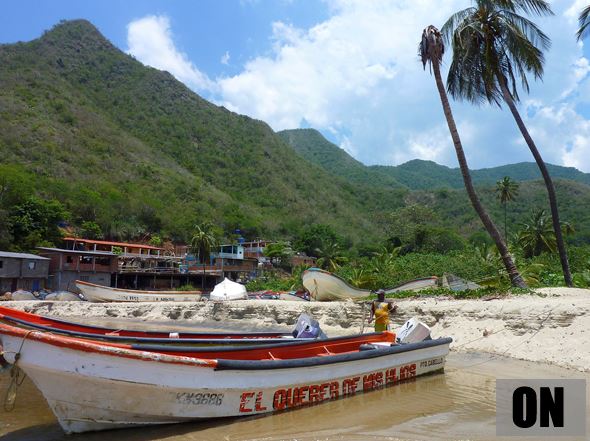 Images captured in brighter conditions often show highlights to lose some or all of their detail, which results in a flat, white area. This is particularly problematic with compact cameras, given the more limited dynamic range of their sensors next to those inside Compact System Cameras and DSLRs. One way to preserve this detail is to dial in exposure compensation, but as this reduces the overall exposure the rest of the scene stands to be affected too (ie you end up with a darker exposure).

Fortunately, many cameras today offer some form of dynamic range optimisation, which is designed to balance more problematic scenes to retain detail in both shadows and highlights. This goes by various names depending on the manufacturer, with Nikon referring to it as Active D-Lighting and Sony as Dynamic Range Optmizer, although the principle across many such systems is the same. If the scene you’re capturing is so bright that it’s hard to see the screen clearly, you may be able to activate a histogram which will show you whether highlight details are being recorded or lost. Bracket your exposures if in any doubt, or shoot Raw as this will provide you with the best starting point for any post-processing. 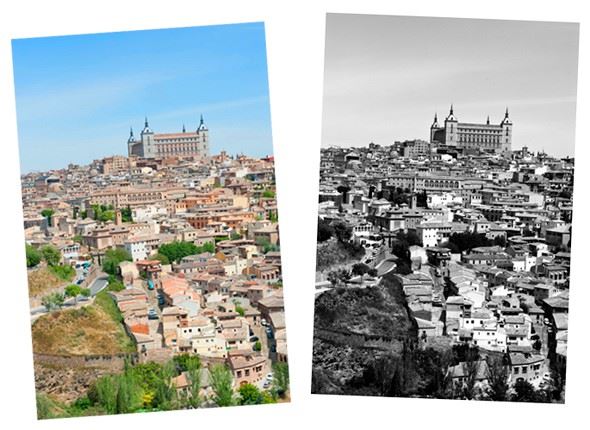 Images which may be considered nothing more than average in colour can work brilliantly in black and white, or sepia – but you shouldn’t just leave this to post-production! It pays to think about this as you shoot so that you can identify the types of scene which will have the most impact in mono. Look out for scenes with plenty of contrast within their more intricate details, as a mono treatment will highlight these much better. Think about the time of day in which you’re shooting too, and how this will affect shadows and tone. If in any doubt, simply activate the black and white colour option on your camera to see what kind of results you could achieve. You can always fine tune this later on in post-production, and if you capture your images in a Raw format you’ll always have a colour version if you ever want to use it. 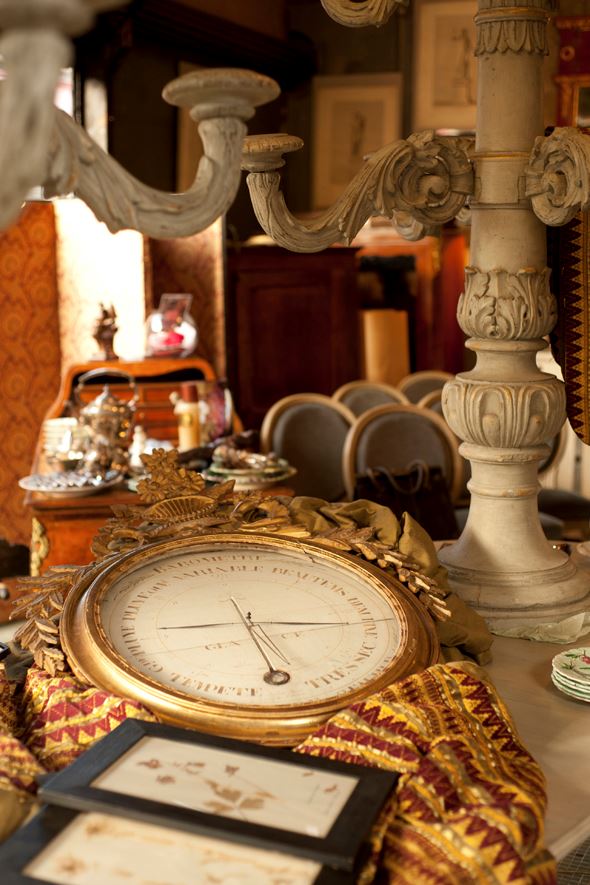 It’s important to respect local customs and traditions, so you should always seek permission before capturing people or their property — and for the photographer this presents a further benefit. If someone is happy to let you take pictures, they may allow you to capture things you wouldn’t ordinarily be able to shoot. A good example is at a market stall; without permission you may be able to simply get the kinds of images anyone else might, but if you ask beforehand the owner may allow you to capture from a different angle (such as behind the stall) or they may even be happy to be included in the image themselves. You’ll also be able to consider your compositions in a more relaxed manner, which is likely to lead to better results.

6. Scout for vantage points in advance 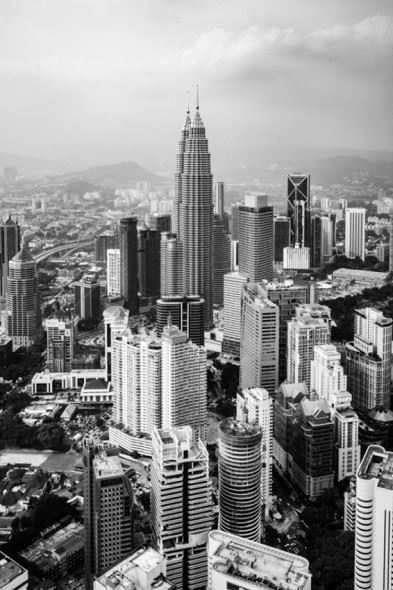 Pretty much any major city will have at least one attraction that offers excellent views over the city, and you may well be interested in this from a photographic point of view. Don’t just rely on the obvious spots, however, as you may end up paying a good sum just for the privilege of capturing the same shot that everyone else does! Of course, you may want to do so, and that’s fine, but a little prior research may unearth an equally good vantage point for much less (or even for free) from a bar or restaurant, or a lesser-visited attraction. Not only will you stand to end up with the something different to the norm, but you may also be able to capture the very building from which such images are usually captured (such as Kuala Lumpur’s Petronas Towers, above). 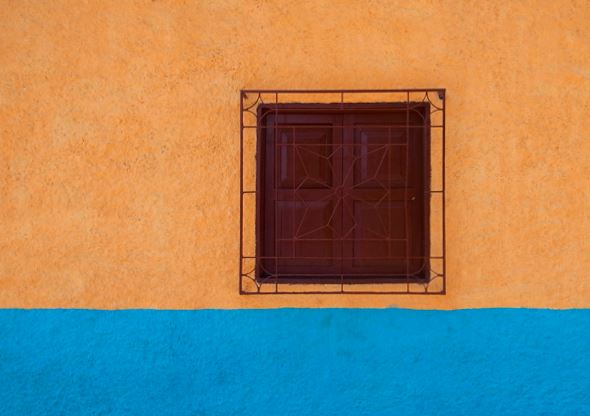 Stock photographers only have their images accepted into stock libraries because they follow specific rules. Some of these concern the technical aspects of photography, such as using an appropriate ISO setting, keeping lens aberrations to a minimum and using the right colour settings, and it’s a good idea to adhere to these regardless of whether you’re shooting for stock or not. Other rules set out by stock libraries relate to what is and isn’t in demand. This gives you a good idea of the sort of images which are likely to stand out from a sea of otherwise “me-too” shots. These lists are made available on the websites of stock libraries, so it’s well worth studying them before you go away. And of course, by following these rules you also stand a far higher chance of having your own images accepted into stock libraries should you ever want to submit them.

8. Remember to pack your lens hood – and use it! 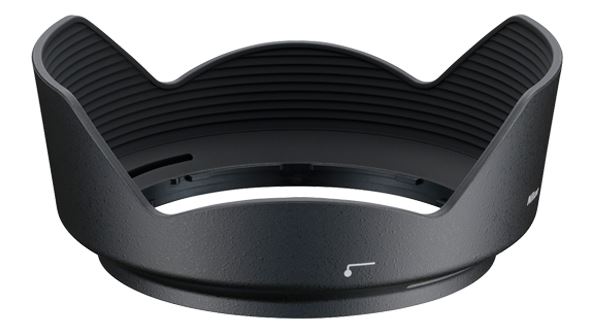 Most DSLR and CSC lenses are supplied with lens hoods, but most situations don’t require them. Many photographers simply leave them in the box in which the lens came, although if you’re jetting off to sunnier climes it’s worth remembering to pack this. Lens hoods are invaluable when it comes to shooting under harsh light, as they help to prevent extraneous light from reaching the lens. When this does happen, the image can lose contrast and develop flare spots. True, flare can also be used creatively, particularly to emphasise sunnier weather – nevertheless, if you pack this you’ll be able to choose whether to embrace flare or prevent it from ruining a great shot.