In the first of a two-part series, Richard Sibley from AP explains how to use fill-in flash to soften shadows and add sparkle to daylight portraits.

The sun isn’t always our friend and its light can create harsh, unflattering shadows across faces. Thankfully, you can soften these shadows, or erase them entirely, by using a flashgun. In addition, the catchlights created by the flash add a sparkle to the subject’s eyes.

But it is not just in bright sunlight where you can take advantage of using flash outside. On a dull and overcast day, using a hint of fill-in flash can add more life to a portrait and allow you to darken a bright sky, without underexposing the subject. 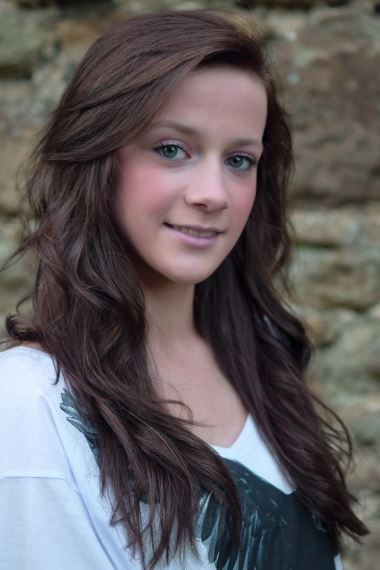 In low light, portraits can need a little something extra.

Aside from the ISO sensitivity, there are three variables that can be set for the correct exposure: the shutter speed, aperture and the power of the flash. Although it simplifies the problem, a good rule of thumb for fill-in flash is that the shutter speed exposes for ambient light, while the aperture exposes for the flash (See Understanding the Theory).

Understanding the theory
To explain how you use the shutter speed to expose for ambient light, and the aperture for the flash, imagine you are in a pitch-black room. If you fired the flash it wouldn’t matter if you used a shutter speed of 1/250sec or 10secs, there would be exactly the same amount of light and therefore an identical image. Only if you adjusted the aperture would the exposure vary.
So, to use fill-in flash try to find a happy medium between the shutter speed letting in enough ambient light to illuminate the scene, and the aperture and flash providing enough light to fill in shadows.

The sophisticated TTL flash systems on most DSLR cameras can easily deal with fill-in flash, by judging the amount of light needed to illuminate a subject, but knowing how to adjust your camera is a good idea.

The most basic way to use fill-in flash is to expose as you normally would for an image, then add a hint of flash to fill in any shadows. As an example, shooting into the sun usually results in the subject becoming completely silhouetted by the bright light behind. By using the same exposure settings, but firing your flash, you can light the subject with little or no effect on the background. 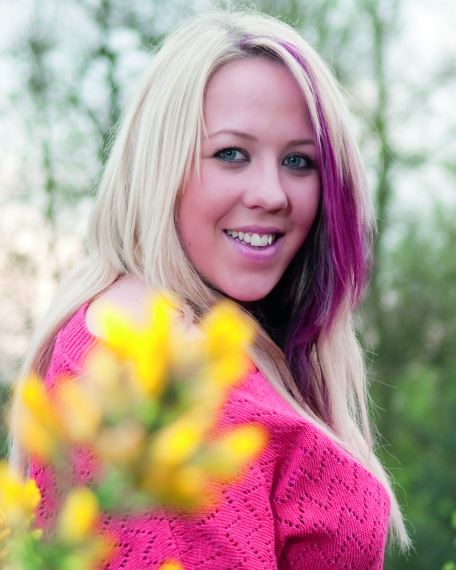 When using fill-in flash, bear in mind that any objects in the foreground will also be illuminated

You may need to alter the strength of the flash depending on the required effect. If using the camera’s built-in flash, or a TTL compatible hotshoe flash, you can adjust the flash exposure compensation to brighten or darken the effect. Similarly, those using a manufacturer’s wireless-flash system, are able to adjust the output of the flash using the camera or a commander flash unit.

If you need to change the aperture to alter the depth of field, simply add or subtract the same EV worth of light. For example, if you decrease the size of the aperture by -1EV, increase the strength of the flash by +1EV.

Using a manual flash is surprisingly straightforward. Using the guide numbers on the flash, work out the correct aperture based on the distance between the flash and the subject, for example f/8. In aperture priority mode, set your camera to f/8 and take a light reading to give you the correct shutter speed, for example 1/60th sec. Now manually expose at f/8 for 1/60th and fire the flash. This should expose the background perfectly, while the flash illuminates the subject. 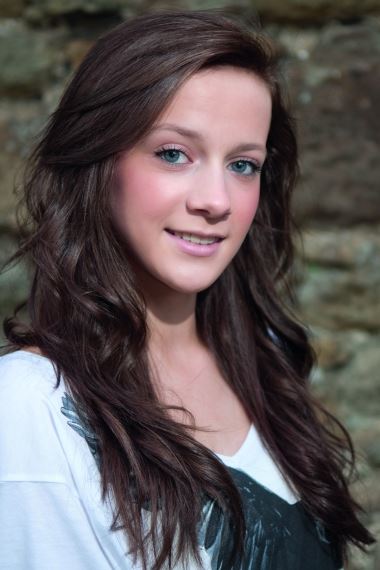 On an overcast day,a touch of fill-in flash can add sparkle to a portrait. This shot was lit using a Nikon SB600 wireless flash