Most of us have a handful of images that would have looked great if only the sky were a little more visible, a little more vibrant. These images have instead been marred by clouds, or left looking somewhat flat simply because they were shot at the wrong time of day.

At the time of shooting, certain scenes could be slightly improved with a polariser, although in the absence of one it may be tempting to boost saturation in camera instead. This could work, but it would also affect the saturation of all other colours in the scene and may end up looking artificial.

This alternative method provides you with far greater control to help you bring out the blues in skies without affecting other colours in the scene. As a Photoshop fix, this approach deals with Raw images opened up with Photoshop’s default Raw engine, Adobe Camera Raw (ACR), although the principle could be applied in Lightroom or any program of your choice that offers separate colour controls for hue, saturation and lightness.

1. Open up your image

The first step is to open up your image, which by default should open up in ACR. From here you should head to the HSL/Grayscale tab, which is the fourth tab along. You should now see a selection of sliders for different colours. 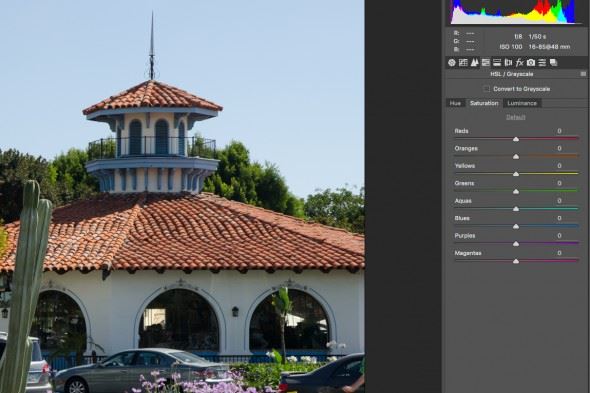 Now, making sure you have the saturation tab open, move the Blue slider to the right. This will intensify the blues in the skies, but don't move it too far or else it will look unnatural. Most scenes will benefit from an adjustment between 20 and 50, but experiment to see what works best. 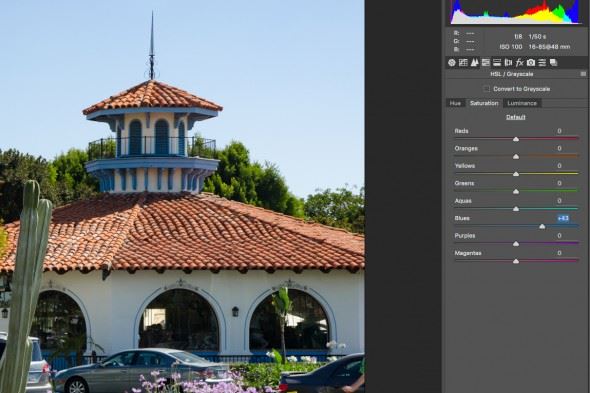 Now click on the Lightness tab, which should present you with the same sliders as before. Click on the blue slider but this time drag it a little to the left, which should darken the blues you’ve just bought out. Again, you probably won't want to drag this too far as it can make things look a little over the top, but a small adjustment should improve things. 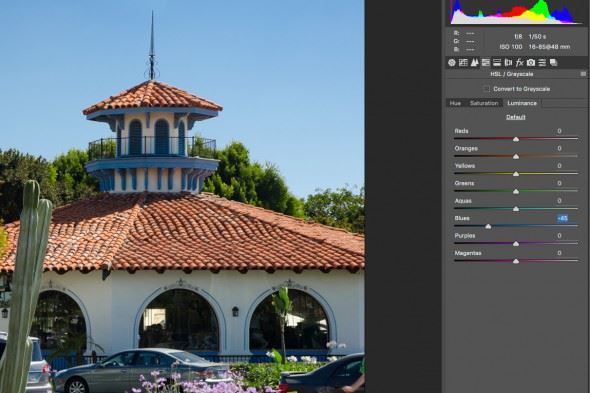 The above two adjustments should make a noticeable change to the image, although as a last step, go back to the first tab and check to see whether pulling back highlight detail helps too. You may not need to do this, but if your image could do with highlight detail being pulled back anyway, this should improve things. 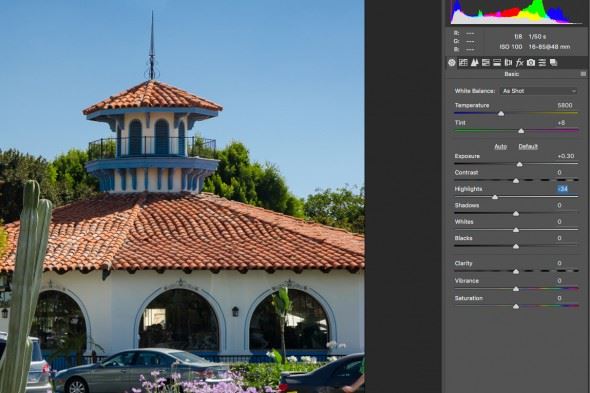 And that’s it. This process relies on there being some blue in the skies to work with, so heavily overcast images are unlikely to show pronounced results. If you only have a JPEG version of the image you would like to process in Photoshop, I would suggest processing it in the same way as detailed above. Although you are likely to see better results procesing by Raw file, the options available in the ACR interface appear to be much better suited to processing images in this way than those in the main workspace. To open this up for a JPEG file, upon up your image in Photoshop as normal and select Filter > Camera Raw Filter. 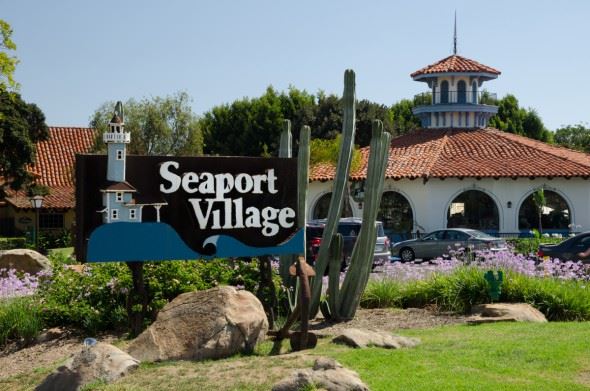 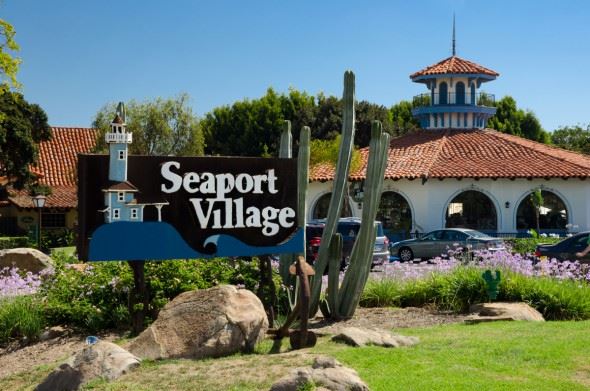 Five Lightroom Workflow Mistakes and How to Avoid Them