Five quick ways to inject new life into your photography

Need to get your photography moving again? Here are five tips to help inspire you.

1. Limit yourself to one aperture 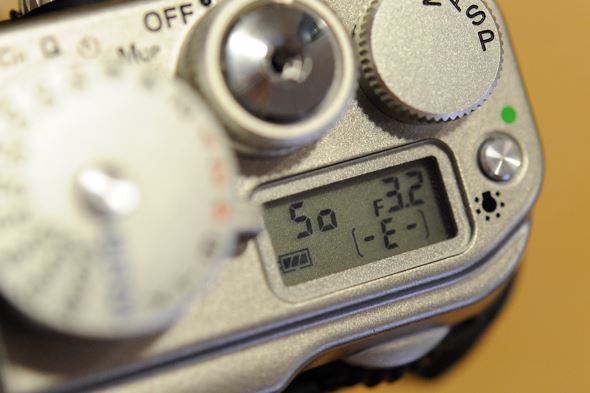 Almost all current lenses allow their apertures to be varied between two points, helping you to determine a different depth of field for each shot you take. So why not force yourself to stick to one for a change? Doing this will not only help you see new ways of capturing a subject but may also spur you on to capture a subject you may not have considered. You could, for example, set yourself the challenge of only using a prime lens at its maximum aperture for a whole day to see what kind of results you achieve. You could even take this rule further by only sticking to one focusing distance, forcing you to get close to your subject or to produce more abstract results that make better use of lights and patterns. Create your own rule and stick to it for a day! 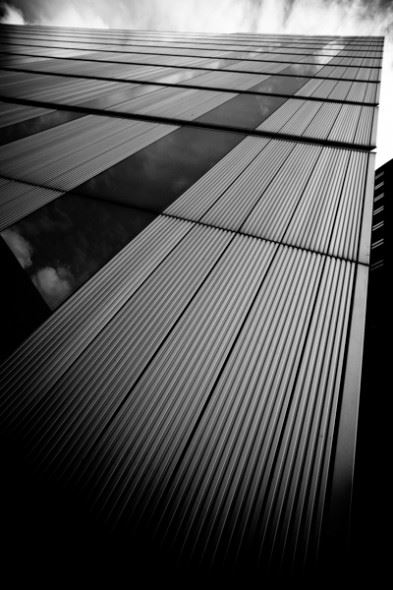 When photographing buildings it’s easy to introduce keystoning, where a building appears to be toppling over thanks to the position and angle of the camera in relation to the subject. In this instance, straight lines appear to come together to a point, an effect known as ‘converging verticals’. Although this is often undesirable for architectural photography, the effect is not necessarily bad in itself; indeed, when embraced it can be used to create striking results, particularly with lines disappearing into the distance. To exploit the effect to your creative advantage even further, get close to a suitable subject with a wideangle lens. Remember that straight lines – particularly those that occupy a significant proportion of the frame – may highlight any distortion on your lens, so keep an eye on this and correct it in post-production if you need to. 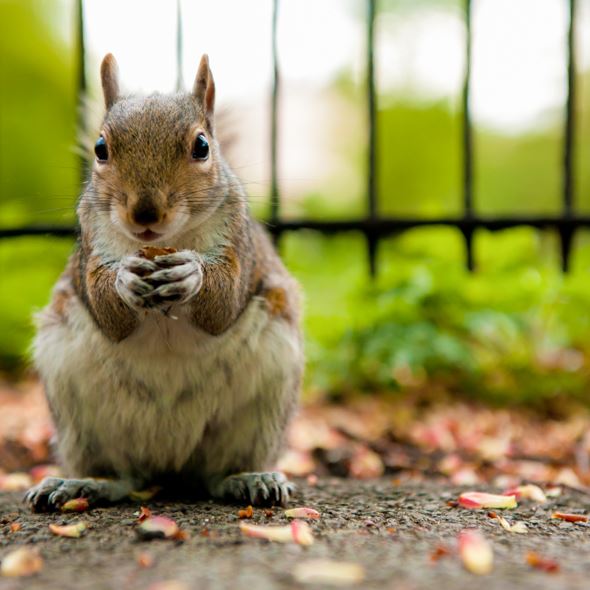 The ability to alternate between different aspect ratios is an advantage on modern cameras that’s often forgotten about. Depending on your camera, you may have the option to switch from a standard 3:2 aspect ratio to a 16:9 widescreen format and a 1:1 square frame, although some models now offer further options such as the 5:4 or 6:7 ratios, which those familiar with medium- or large-format systems will recognise. Break away from convention by switching to these for a while to see how you start to perceive things differently. Not every subject suits the standard 3:2 aspect ratio so you shouldn’t feel obliged to capture it this way.

4. Offer to photograph an event 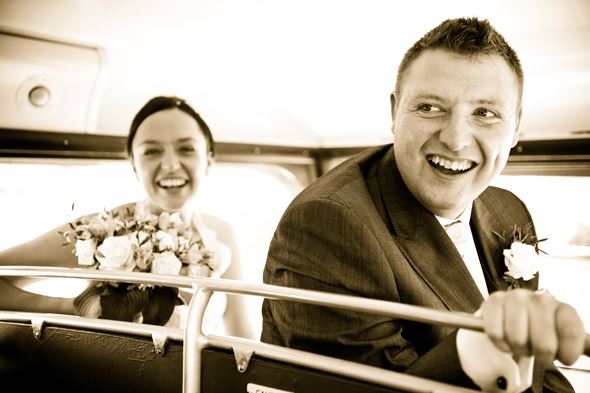 If you’re off to a wedding or another special occasion in the near future, why not offer to capture it? You can always ask to do this in a semi-official capacity so that you’re not replacing a hired photographer (and therefore not burdening yourself with the stress of capturing all key moments). At an occasion such as a wedding, photographing as a guest may also allow you to take more candid images, perhaps in situations to which the hired photographer may not have access, such as when travelling from one location to another. Such events are a great opportunity to add a different kind of image to your portfolio, not to mention a good way to build up a small body of work if you plan on going into it professionally. 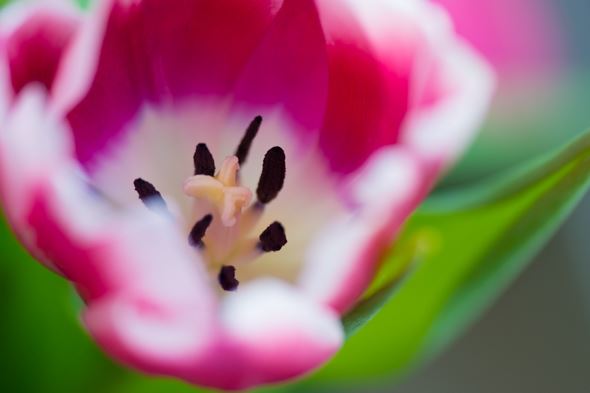 Interval timers are often overlooked in favour of more headline-grabbing features, but they’re becoming increasingly common across cameras pitched at all levels. These allow you to capture images that can be stitched together into time-lapse video, helping you to condense many hours (or even days) worth of raw footage into just minutes. It’s a great alternative to capturing more conventional video footage with the additional advantage of not needing audio. And if your camera doesn’t offer the feature, you may be able to find a compatible remote release that does. Want to give it a go? Check out Kirk Norbury’s feature on how to get started.

How to create a time-lapse video

8 ways to get completely different images