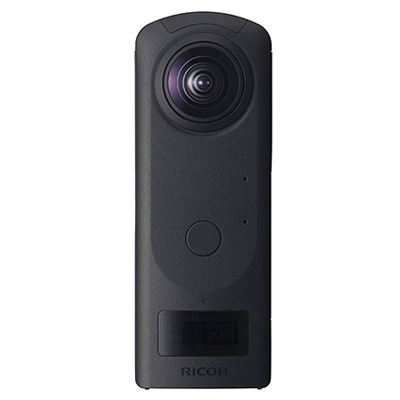 Continue Shopping Checkout
Please Login or Register to add to your Wish List.
Back to top

The Ricoh Theta Z1 360 4K Camera is the flagship model in the Theta family of 360-degree cameras. The Z1 supports approximately 23-megapixels resolution (6720 x 3360 pixels) 360-degree still image photo shooting and can shoot spherical images in a single shot, giving users the opportunity to adventure, discover and capture life in 360.