Panasonic enters the full-frame market with two new premium mirrorless cameras, the LUMIX S1 and LUMIX S1R. The former is designed around a 24.2MP sensor and has the ability to shoot 10-bit 4K at 60fps, internally. It also boasts up to 9fps continuous burst shooting and up to 6 stops of Dual IS. The S1R is focused more towards photography than its hybrid sibling, with a huge 47.3MP backlit sensor and High Resolution Mode, which can produce jaw-dropping 187MP stills. 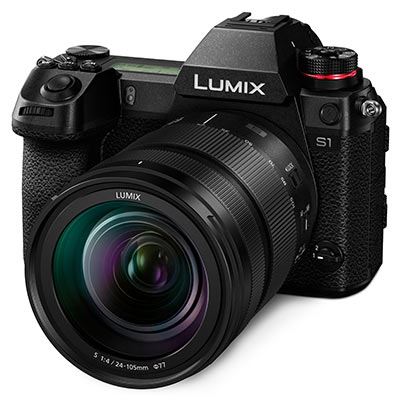 Featuring a 24.2MP full-frame CMOS sensor, the Lumix S1 boasts a wide dynamic range and reproduces sharp images with exceptional clarity. The new Venus Engine, coupled with Multipixel Luminance Generation and Intelligent Detail Processing, realise natural, high-resolution expression while suppressing colour moiré. Three-dimensional Color Control also improves the color reproduction of both bright areas and shadows. Thanks to the high-performance sensor and engine, true-to-life images from low to high senitivity are realized. The LUMIX S1 is an ideal camera especially in low-light situations with minimal noise even at the maximum ISO 51,200. 4K and AI technology are also featured in the S1, as is an HDR/HLG mode, adding to an already impressive arsenal.

The Lumix S1R boasts a powerful 47.3MP full-frame sensor which adopts an aspherical lens for an on-chip micro lens to enhance light condensation. A new Venus image processing engine delivers all of the grunt needed to render images with breathtaking description in both photo and video. 4K and AI technology are also featured in the S1R, as is an HDR/HLG mode, adding to an already impressive arsenal. 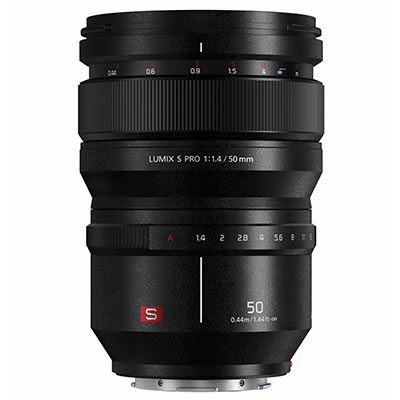 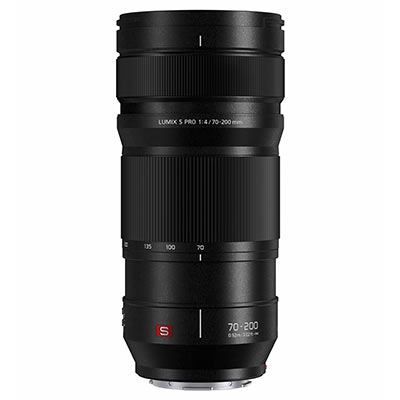 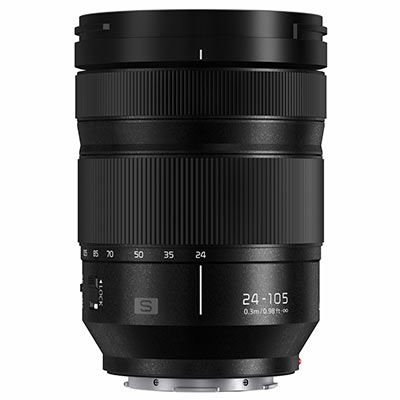 LUMIX G provides the perfect system camera for the professional needs of modern filmmakers, photographers or those who want to switch between both and have the latest features/technology all built into a lightweight and compact, mirrorless body design.

The Panasonic Lumix G9 is the flagship model for stills photographers who demand the very best in image quality and speed. At its core is a 20.3MP sensor, which when combined with the Venus processing engine and 5-axis Dual I.S II system, is capable of delivering 80MP images in JPEG/RAW and burst shooting at 20fps with AF. The G9 also offers 4K60p video, 6K Photo Mode and dual SD card slots. 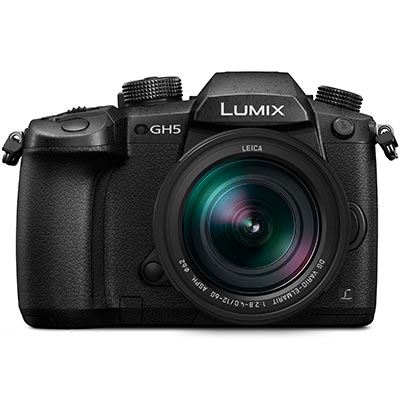 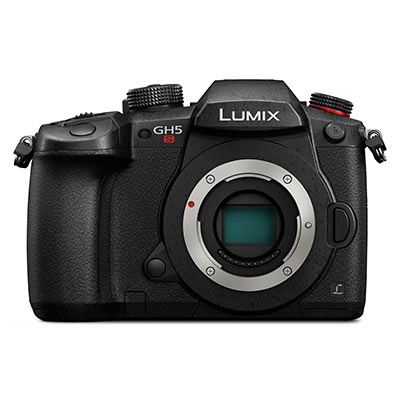 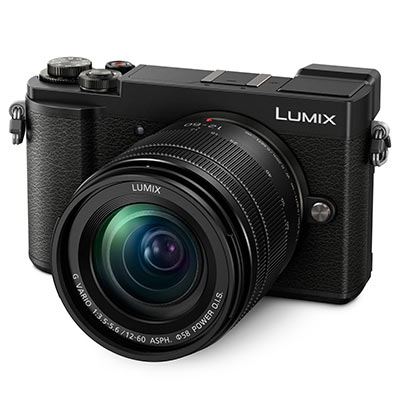 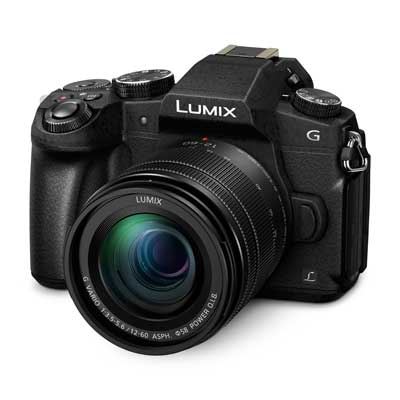 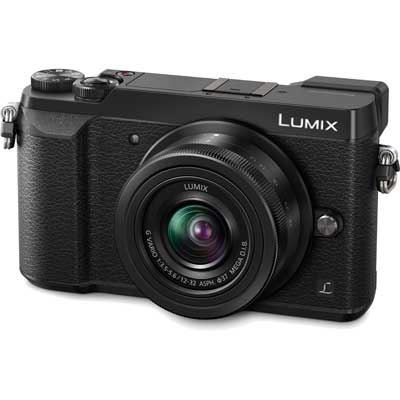 The Micro Four Thirds standard makes things much easier. These lenses weigh very little indeed but they don’t impair light intensity or quality. Free of burden, you can enjoy everything professional photography has to offer. You can completely redefine what flexibility means to you. 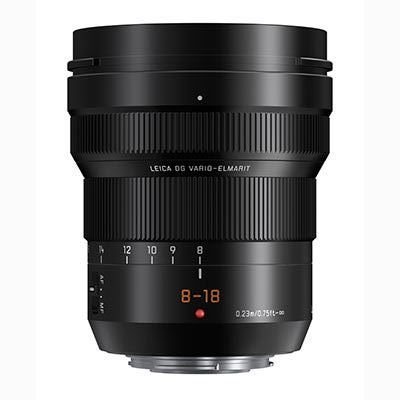 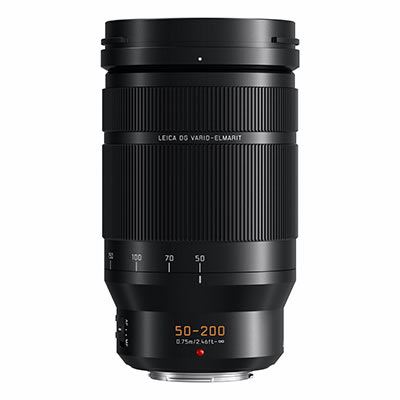 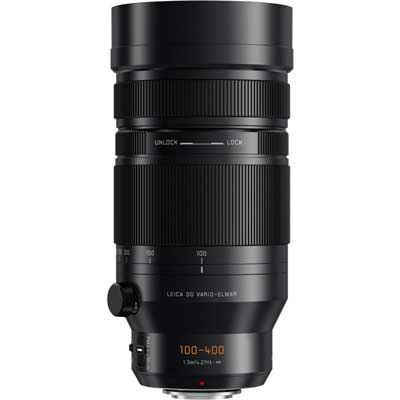 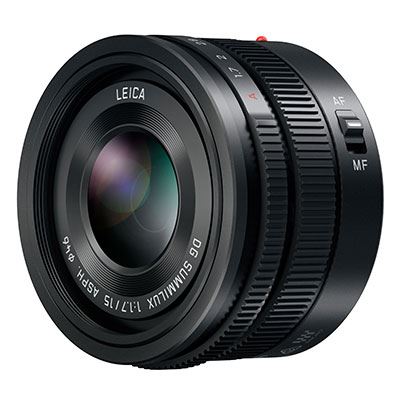 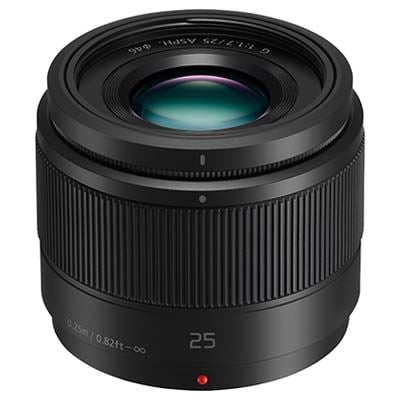 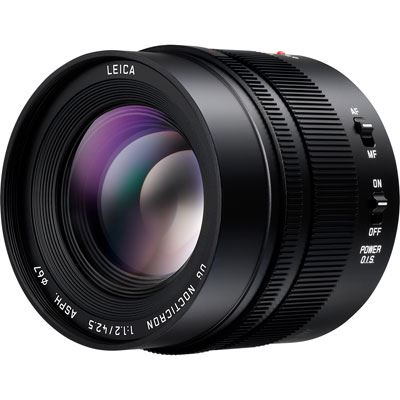 Whether you are a photographer, videographer, or vlogger looking for killer content for your next inspirational story, the Lumix compact camera range has the right tools for you to capture life's best, and yet fleeting, moments effortlessly – framing your inspiration into reality. 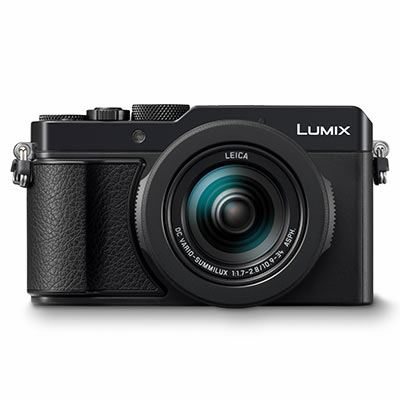 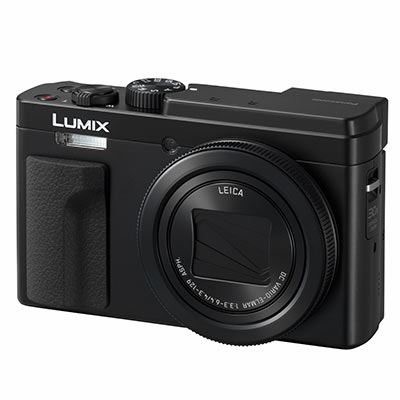 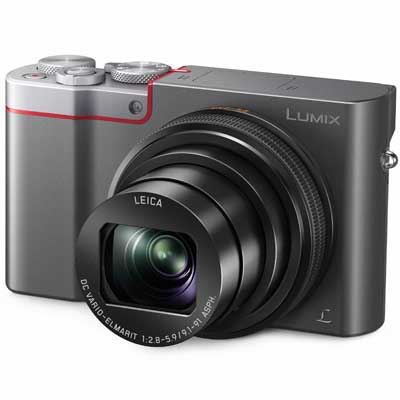 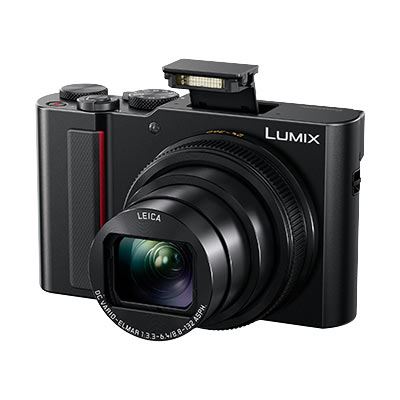 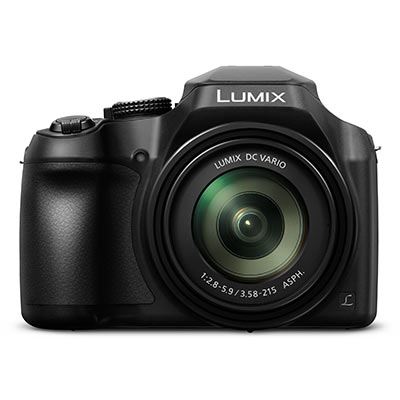 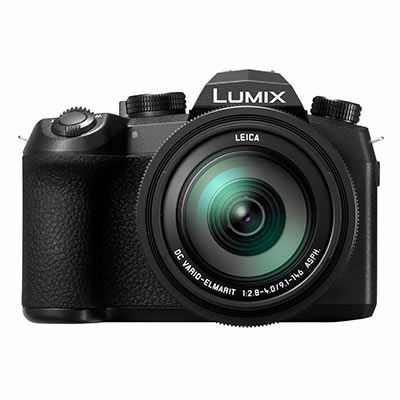 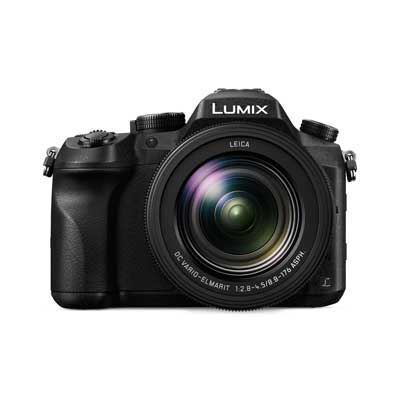 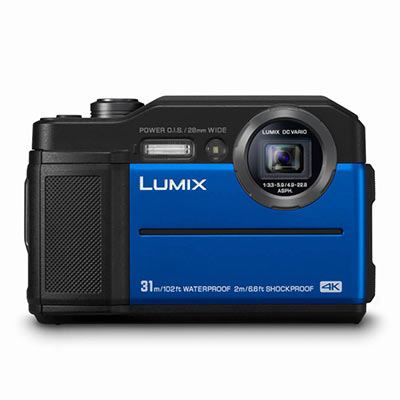 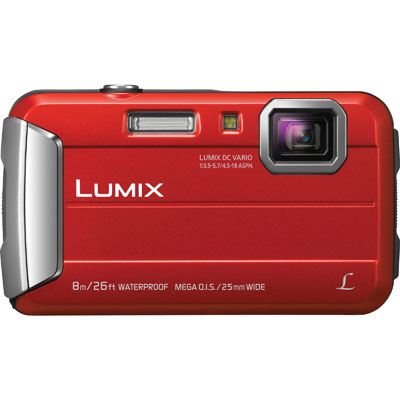 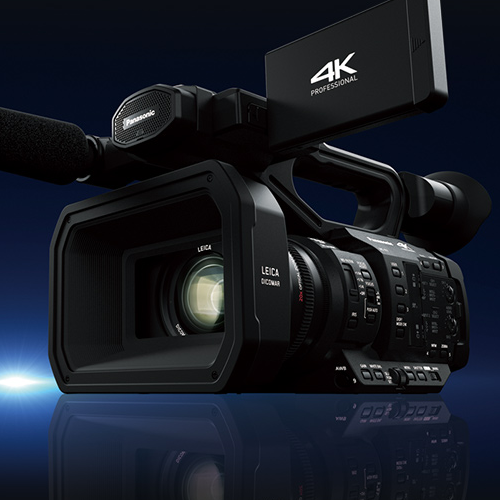 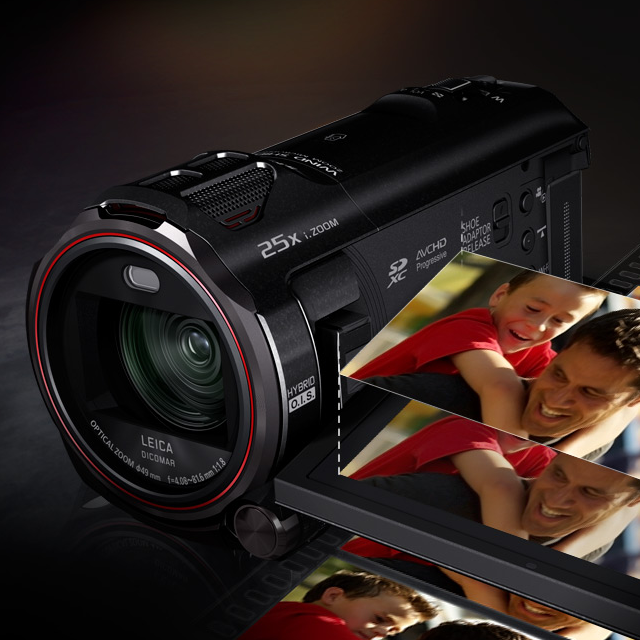 100% of our products are from UK suppliers - so you'll get the full Panasonic warranty. 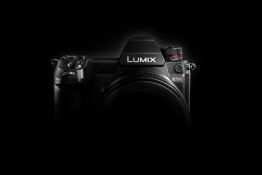 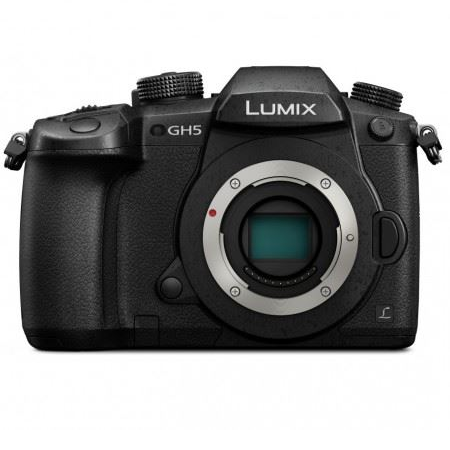 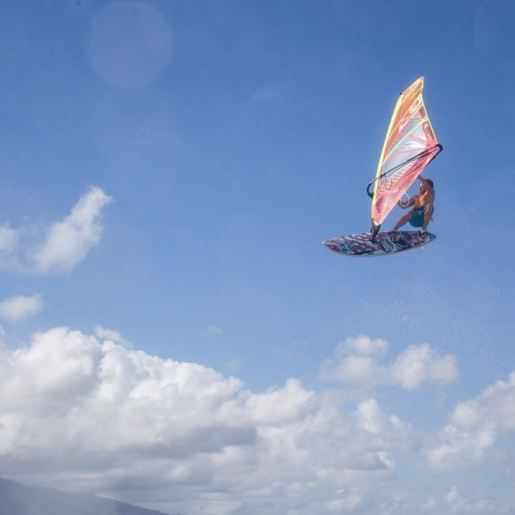 Behind the Shoot: From professional windsurfer to filmmaker, James Hancock shares his experience filming with the GH5.
Read More >>