Optimise Your DSLR to Shoot Video

What do you need to shoot great video with your DSLR? Tom Calton runs through the basics 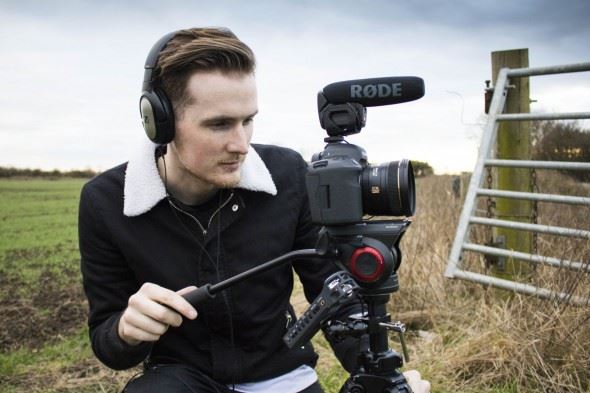 It’s a pretty exciting time to own a DSLR. Gone are the days where your camera was a one-trick pony – even the humblest of entry-level cameras these days feature the ability to record high-quality video at the press of a button. This makes them truly exceptional creative tools to own.

If you’re new to the concept of shooting video but want to make the most out of this awesome feature, then there are a handful of essential accessories that’ll ensure you capture professional-looking results every time. Here is our list of must-haves.

Chances are that if you’ve been taking photos for a while, you’ll own a tripod. Just like with stills photography, a tripod is an essential piece of kit for video when you need to lock off your camera for shake-free shots.

But what happens if you want to film a silky-smooth panning motion? Traditional tripod heads, such as ball or three-way heads, aren’t designed to pan smoothly and can leave any movement in your footage appearing jittery.

This is where investing in a fluid tripod head such as the Manfrotto 500 Pro can really pay dividends. As the name suggests, a fluid tripod head will allow you to pan your camera in a smooth and consistent movement, allowing for slick, Hollywood-style tracking shots.

The best part is that they also function well as a standard tripod head for photography too, so you can use your new head for both! 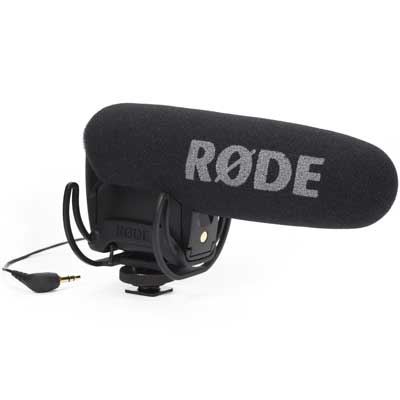 Audio quality is just as important as image quality – let’s face it, it’s no good having a video that looks like it’s been shot by Steven Spielberg but sounds like it was recorded from inside a tin can.

Although the native audio quality of a camera will vary between makes and models, it’s fair to say that most built-in mics aren’t fantastic. What’s more, being built-in to the camera body itself puts the on-board mic at a disadvantage, as it’ll also pick up the whirling of your camera’s AF motor as it hunts out a target.

The good news is that upgrading the audio-recording capabilities of your camera is relatively cheap and easy to do. The Rode Video Mic Pro is a common choice for both amateur and professional videographers alike; it’s lightweight, compact and offers a significant upgrade in terms of audio quality.

A shotgun mic, it sits neatly on top of your camera via the hotshoe mount (well out of earshot of your camera’s whirring AF motor) and simply plugs in to your camera’s mic input via a 3.5mm jack. On the back of the mic itself there are options to increase the gain by 20db or decrease it by -10db, as well as a high-pass filter that can be turned on to combat wind noise.

It’s also worth mentioning that this particular mic is powered by a single 9V battery, so make sure you stock up on a few spares for your camera bag, ready for when it runs out of juice. 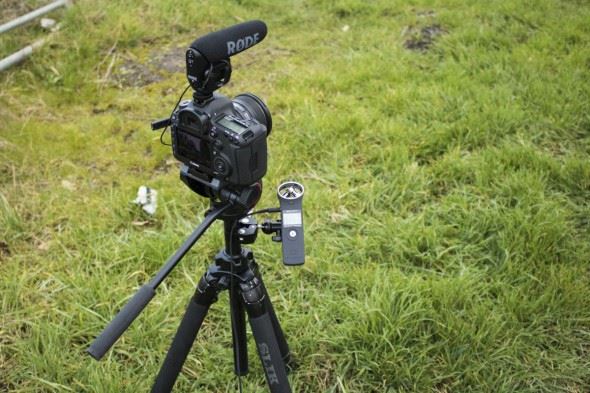 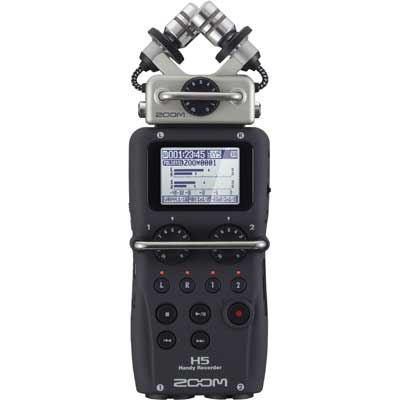 Some DSLRs lack suitable audio-monitoring features, such as a visible audio level readout on the camera screen, or a headphone input so that you can listen to check that the audio is being recorded properly. Trying to record good audio without either of these features can be a nightmare and getting it wrong can cause you some real problems.

One solution to this is to purchase a standalone audio recorder, like the Zoom H5, that can record audio alongside your camera and also offers the aforementioned monitoring options. The audio it captures will obviously need to be synced up with your video footage in post, but this is a small price to pay for the reassurance that your audio is being captured correctly.

To keep everything neat and tidy, I also suggest investing in an inexpensive tripod clamp mount that’ll allow you to attach the Zoom H5 to a tripod or shoulder rig for hands-free operation. 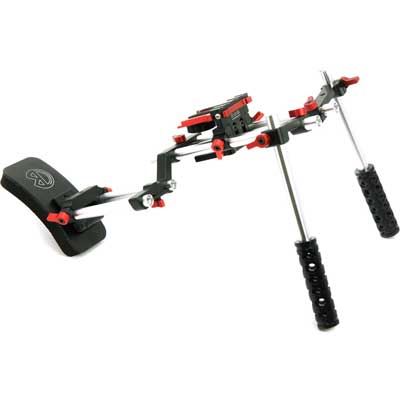 Unless you’re shooting a fast-paced action scene where frantic movements are used to ramp up the drama, shooting video handheld is rarely ideal. Your footage will inevitably look shaky and amateurish. At the same time though, permanently being anchored to a tripod for shake-free shots can limit your creativity and restricts movement within your footage.

The solution? If you’re working on a budget, then an inexpensive shoulder rig like the Kamerar Video Shoulder Support is a good compromise as it will reduce the level of camera-shake in your shots whilst also giving you the mobility you need.

Rigs like this are easily expandable too, so as your equipment list grows so too can your rig, supporting various add-ons such as an external monitor, audio recorder, matte box, etc. A follow focus is definitely a useful thing to add at this point, as it will help you keep your shots sharp even when moving. 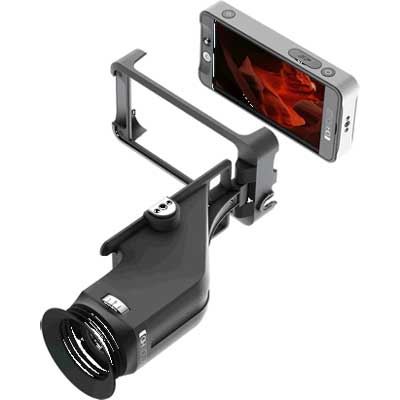 Your camera’s monitor will play an integral role in your filmmaking, and after a while you’re inevitably going to get tired of staring at a pokey little screen. So, why not make the upgrade to a larger external monitor, like the SmallHD 501?

The larger 5-inch screen will provide far greater detail than your camera’s native monitor, which is not only great for playback but also makes it much easier to obtain sharp focus during filming. It also offers a host of advanced options such as focus and exposure assist, LUTs (lookup tables) colour-grading options, as well as a handful of waveform overlays, all of which means you won’t be short of settings to explore as your video knowledge expands.

Tom Calton is a full-time wedding photographer and videographer based in Peterborough. tomcaltonweddings.co.uk

What Are the Best Tripods for Video?