Life at 50mm: The most versatile focal length

Got a nifty fifty? David Cleland argues for 50mm as the most versatile and fun focal length around 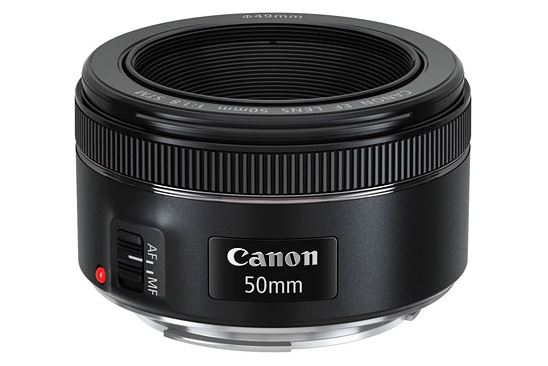 Many of you will be familiar with the term “nifty fifty”, as for decades the 50mm has been a popular go-to prime lens.  A “kit lens” for a number of film camera packages, the remarkably versatile 50mm focal length can be great for portrait, documentary and even landscape photography. Better still, the modern 50mm lens offers excellent value for money.

The 50mm is an example of a “prime lens”, in that it only offers a single focal length with no zoom option. This means to adjust the framing and composition of a shot, you have to walk closer to or further from your subject. The payoff from this is that prime lenses tend to be faster and sharper than zooms.

My first ever 50mm lens for my DSLR was the Canon f/1.8. Costing less than £100, it stayed firmly locked on my Canon EOS 5D Mark II and I used it for everything. As a starter prime, the 50mm f/1.8 was ideal, though recently Canon has released a brand new, much improved STM version that offers amazing value for money. After a few years I upgraded to the Canon 50mm f/1.4, for that extra stop of light, enhanced bokeh and improved build quality.

Prime lenses tend to be fast (i.e. offering an aperture of f/2.8 or larger) so they perform well in low-light situations. Personally though, I find that the 50mm lens is really all about the word ‘bokeh’.

Bokeh is a Japanese word used to describe the quality of the out-of-focus areas in a photograph, which are often used to contrast with the main subject and make it stand out.

The 50mm is light and remarkably fast. It is a great lens to walk around with and just grab what you see. I shot the below image through the railings of a local church and it is one of my favourite images of 2010.  I captured it with the Canon 50mm f/1.4 and the EOS 5D camera, using an aperture of f/5, ISO setting of 3200 (as it was early evening in December) and a shutter speed of 1/20 sec. 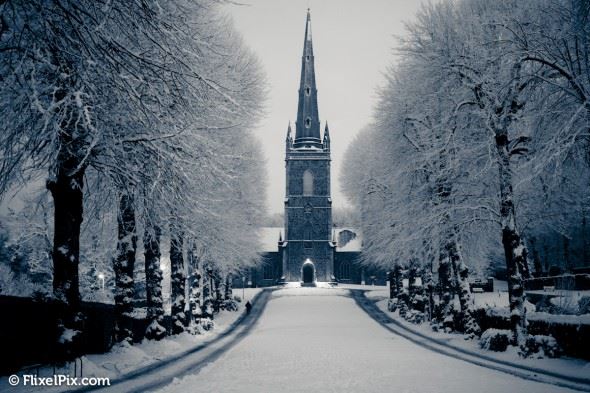 If you are new to photography and have just acquired a DSLR then I highly recommend locking a 50mm lens to your camera, setting the dial to Aperture Priority mode (meaning it will automatically set shutter speed and ISO) and then using the aperture dial to control the amount of the image that is in focus. The higher the aperture, the smaller the F-number, e.g. f/1.8 will mean a very shallow depth of field compared to a smaller aperture like f/16.

Experiment with a range of subjects. Getting in close can really maximise the bokeh; in the below image of a local vintage car rally, I got down low and focused on the RAC/AA badges on the front grill. I set the lens to its largest aperture of f/1.4, set ISO to 100 and shutter speed to 1/2500 sec. The softness of the background adds to that vintage feel. 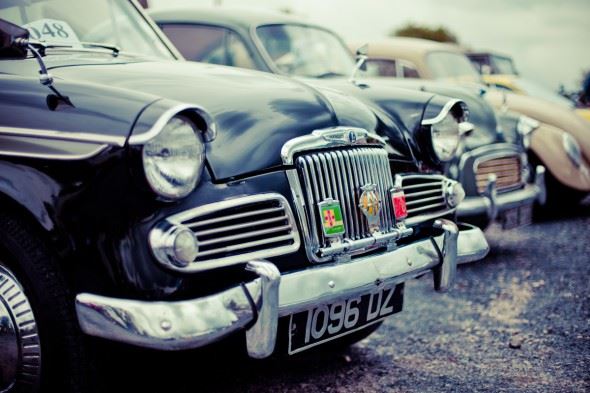 50mm : The World of Mirrorless

When I moved to the Fujifilm X range of cameras  I was moving from a full frame sensor to what is known as a cropped sensor. I won’t get into the science (or debate), but in basic terms the sensor on my X-Pro1 is smaller than that of a full-frame camera, and therefore creates a magnification factor. This means that the 50mm focal length of the Canon f/1.4 can be replicated (approximately) by the Fujinon 35mm lens.

The Fujinon 35mm was the first lens I used with the Fujifilm X-Pro1 camera, and it clicked from day one. The 50mm focal length is very close to how the human eye views the world and I really love using it for everyday photo outings. I have used the 50mm focal length for portraits, landscapes and even long exposure photography.

I captured the following image of Northern Ireland singer songwriter Kyle John Sucklinghandheld with the X-Pro1 and Fujinon 35mm, settings: f/1.4, ISO 400, 1/50 sec. Note the soft bokeh background pushing Kyle to the attention of the viewer. 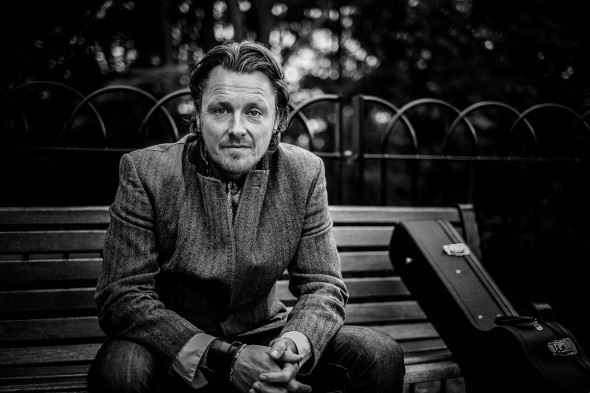 I also shot a long-exposure image of a local jetty with same camera/lens combination, capturing it at ISO 400 but this time with a small aperture of 1/16 and a 30-second shutter speed to smooth out the water. See our guide for more on long exposure photography. 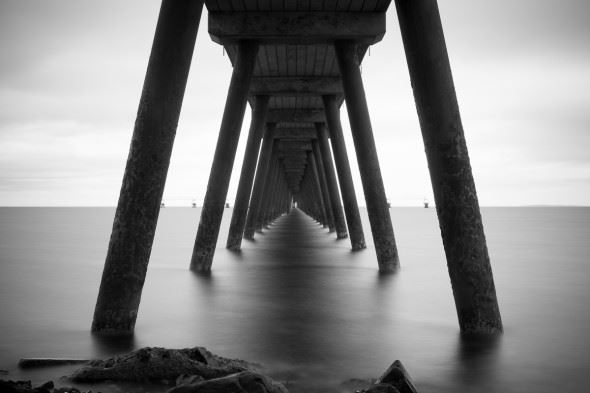 I find the 50mm focal length feels natural and instinctive, and I have applied it to a range of situations including a little macro series of a mini car using the Fujifilm X macro mode, captured at f/2.2, ISO 200 and a shutter speed of 1/60. 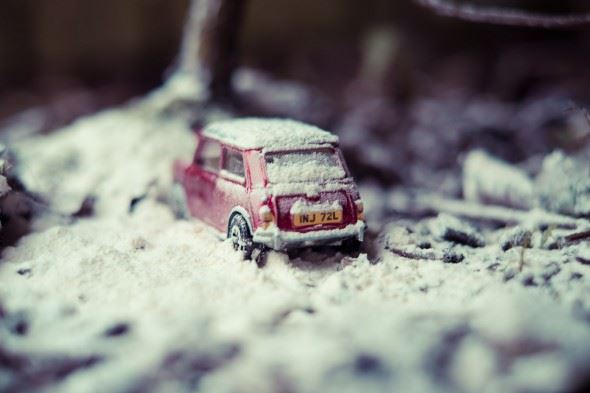 I have also used the X-Pro1 and 35mm combination to capture a photo story of the famous Avalon guitars, which are hand-made in Newtownards, Northern Ireland, and played by top artists. I captured this portrait of Ernie at f/1.8, ISO 200, with a shutter speed of 1/220: 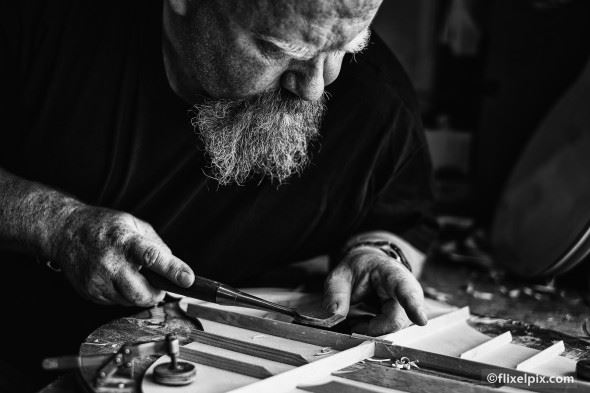 I love the fact that using a larger aperture allows a really strong separation between the subject and background.

Fans of the X100 range of cameras shouldn’t feel left out – the TCL-X100 is a screw-on teleconverter that magnifies the camera up to the 50mm focal length.

As well as aperture distance also plays an important role in maximising the bokeh (out of focus areas of an image). Here’s a quick overview of how bokeh works:

The image below is taken with the X-Pro1 and 35mm lens, placed close to the railings and focused on one of the spikes. Look at the impact on the bokeh the further from the spike you look. 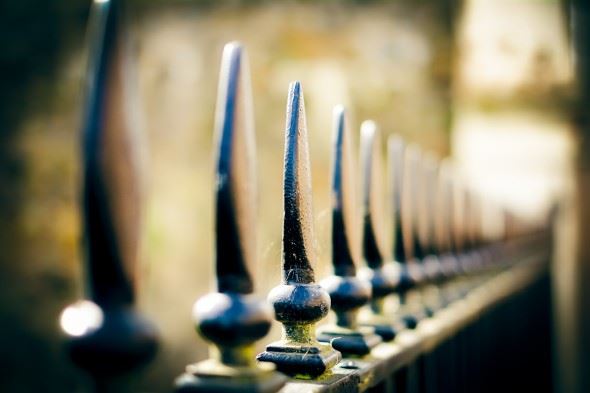 It is also worth playing with light sources in the background. From reflections, street lights and even traffic lights, if the background is a light source you will be able to create what are known as bokeh balls.

In the image below (again captured with the X-Pro1 and 35mm lens) you can see the creation of bokeh balls by the light coming through the trees. 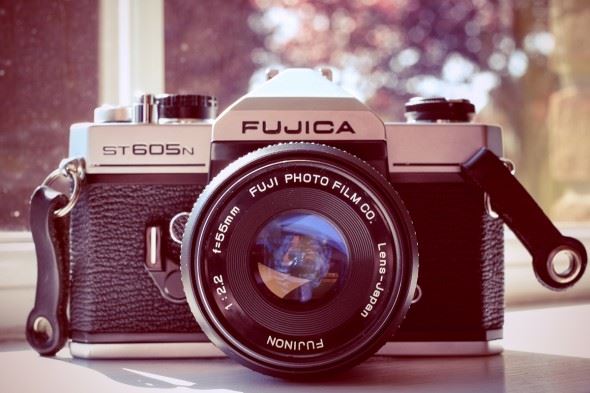 Using bokeh to your advantage

Unattractive backgrounds can also be masked out (or at least made less distracting) with a prime lens and a large aperture. By having a short distance between the camera and the subject, and a large distance between the subject and the background, you can ensure an almost unrecognisable backdrop for your subject. See the image below, captured at ISO 400, f/1.4, 1/2500. 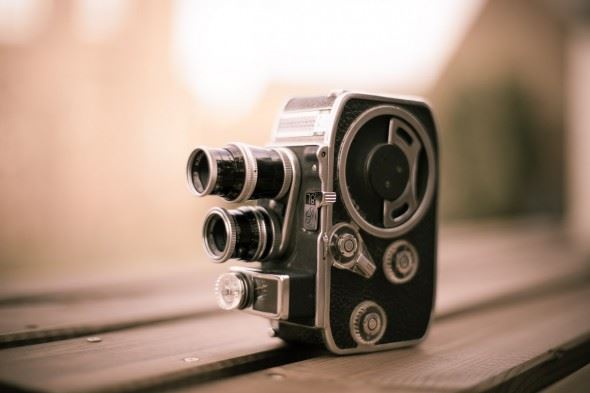 I have a 50mm lens but I have a cropped sensor?

You will still be able to capture images with stunning ‘bokeh’ you will just need to be further away from the subject to ensure it is in the frame than you would on a full frame camera body. This isn’t a negative by any means and one big advantage is that the 80mm is a really great focal length for portrait shots.

This image was captured for the Phil Harrison short film ‘Even Gods’ using the Canon 50mm f/1.4 but instead of using the EOS 5D Mark II, I used an EOS 500D to capture this portrait of actor Lalor Roddy. The image was captured hand held using an aperture of f/9, ISO 1250 and a shutter speed of 1/50. 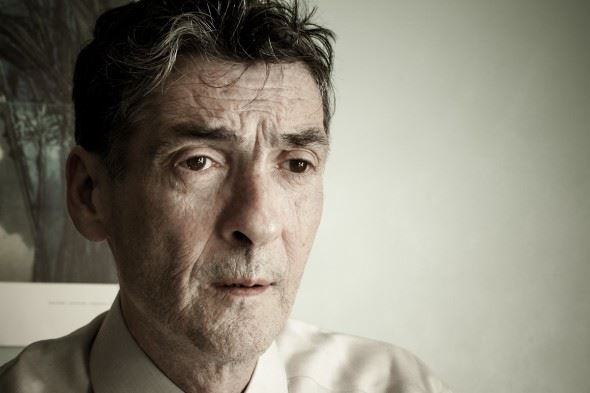 In praise of 50mm

The fifty-millimetre lens or nifty-fifty has to be one of the most versatile and fun DSLR lenses available. Better still, it is often the most affordable lens for both Canon and Nikon. Even with the crop factor, the 50mm is still be a highly recommended purchase for any new DSLR owner. The low cost and high speed make it a brilliant everyday lens, and the fact that is a prime means you can focus your attention on the composition of the shot.

If you are looking for your next photographic investment, a 50mm prime lens will offer hours of fun and open up a whole world of creative, bokeh-rich photography.